Team ChainReactionCycles.com/Nukeproof are excited to welcome Alex Bond to the downhill roster for 2012 alongside our strong line-up of Matti Lehikoinen, Matt Simmonds, Joe Smith and Lewis Buchanan. 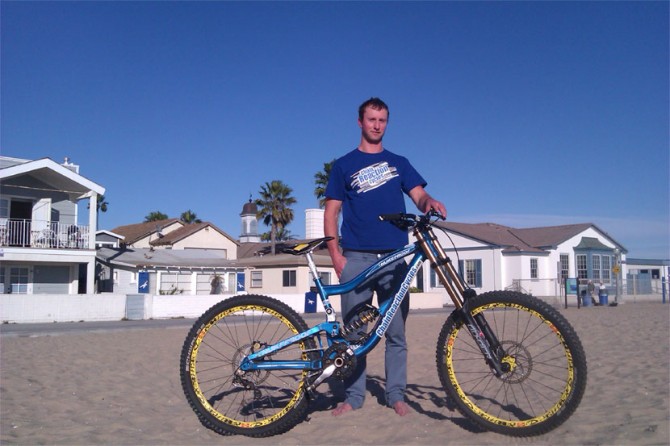 “Al is an amazing talent on two wheels; from downhill to BMX riding,” Team Manager Nigel Page said. “He had a great 2011 season, winning the Elite title in the UK British Downhill Series. Al is so dedicated to training and reaching his goals in downhill, we hope that giving him a factory ride will make things easier for him at World Cup level.”

“I’m really excited to be riding for Team ChainReactionCycles.com/Nukeproof for the 2012 season,” Al said. “It will be amazing to be a part of one of the best teams in the world! I really believe that with their support and backing I can have a great year, with some awesome results and reach my full potential. Bring it on!” 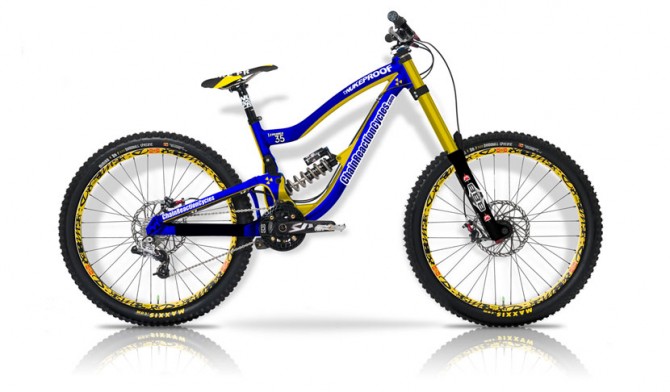 Lewis Buchanan, who’ll be stepping up from the Junior ranks to Elite, and Matti Lehikoinen are still both recovering from the injuries they sustained last season but are well on track to being ready for the start of this year’s race calendar. Nigel said: “Lewis is flat out in Scotland at the moment, keeping it real working in the gym and physio sessions as well as road riding and turbo training sessions while his shoulder is recovering from the surgery he had on it towards the end of 2011.”

Matti, Joe and Matt will head to Spain for the month of February to ride downhill, while Al is currently out in California training with his friends, the Athertons. 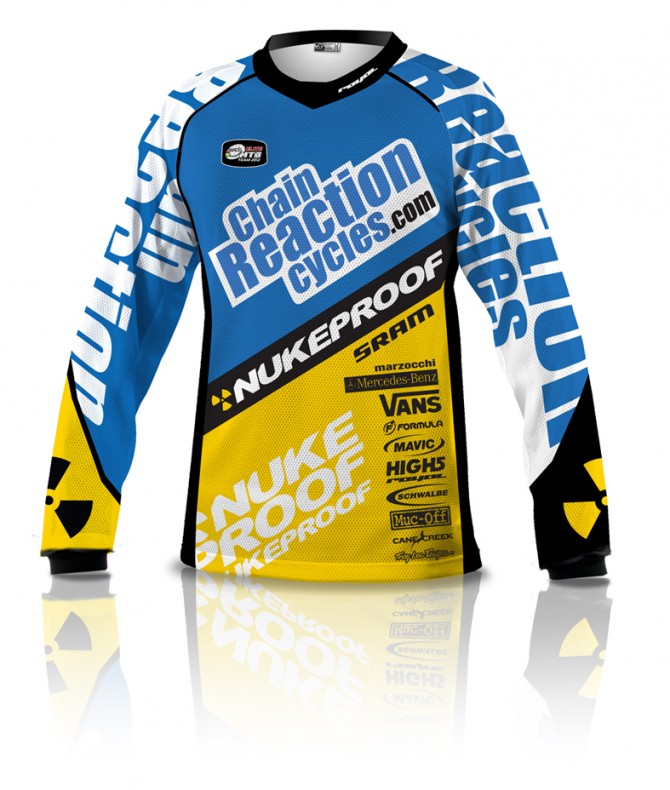 SRAM and Troy Lee Designs join our list of excellent sponsors this year and with all our riders recovered from their injuries, we’re hoping to go into the 2012 season as one of the strongest teams in the world!