Round three of the World Cup series brings the team to Nove Mesto na Morave, Czech Republic. This also marks a homecoming for Jaroslav Kulhavy, who along with Christoph, Burry, and Lea, are hoping to keep their Olympic dreams alive. Will the crashes and mechanical problems get the best of them? Will the team stay ranked #1?

A stunning report from the World Cup race in Nove Mesto. The Multivan Merida Biking Team rode a strong race with four top 10 finishes and a podium for Ralph Naf! Hold out till the end when they crack out the helium, great cockney accent!

Again the cold weather returned to the Mountain Bike World Cup yesterday in Nove Mesto Na Morave despite summer like conditions during the week leading up to the race. Riders were met with 7 degrees and a chilly wind as they took to the start line for their 6 lap race. More than 180 starters lined up for the race including Luk and Math Flueckiger who both started on the 2nd row.

Luk had a great start and was in touch with the leaders on the start loop. Math was lucky to avoid a massive crash that happened just behind him only 50m into the race, which split the field in two. It was an incredibly fast start and Math lost a number of positions before then having a mechanical issue which he resolved trackside before re-joining the race in around 60th, but fought his way back to finished 37th. His final 3 laps were very strong with times equal to that of the top 15 in the race. 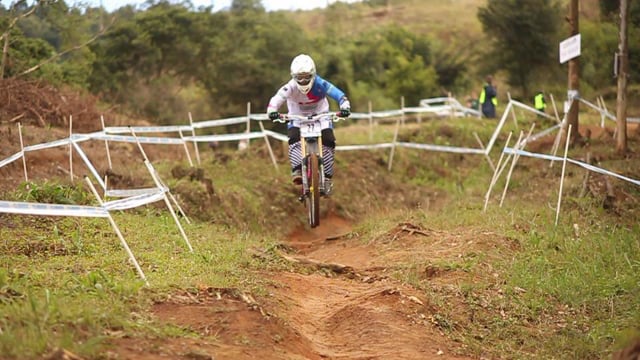 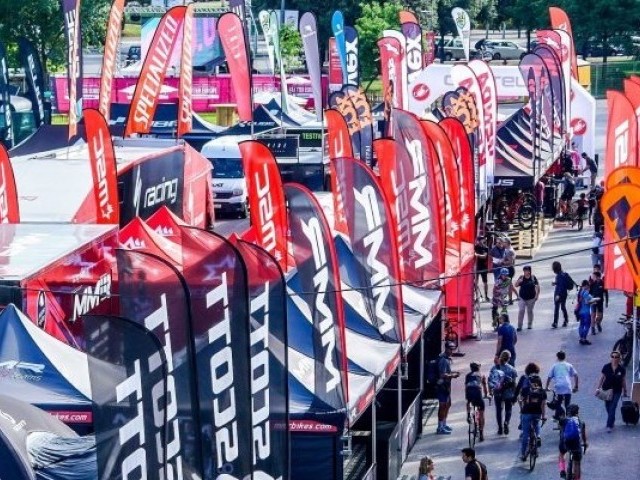 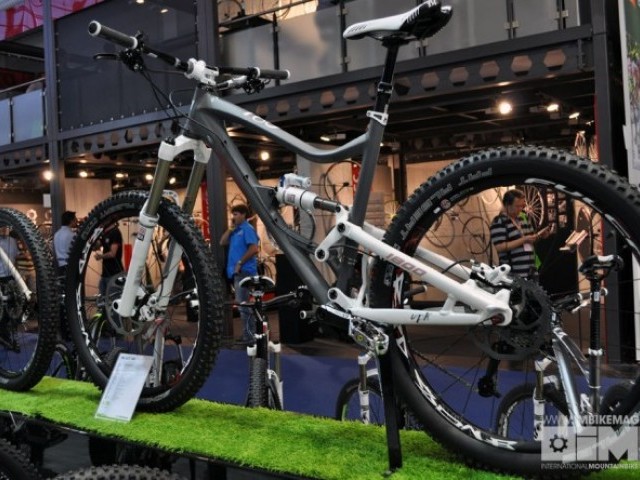 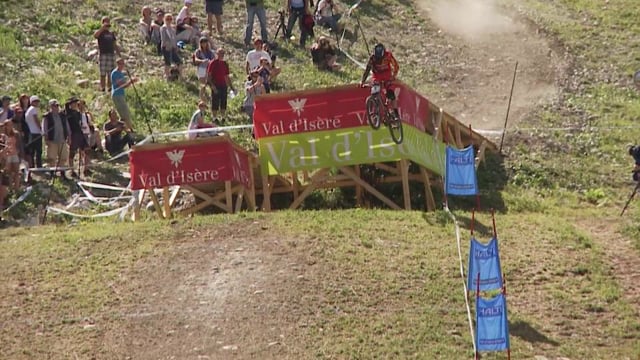 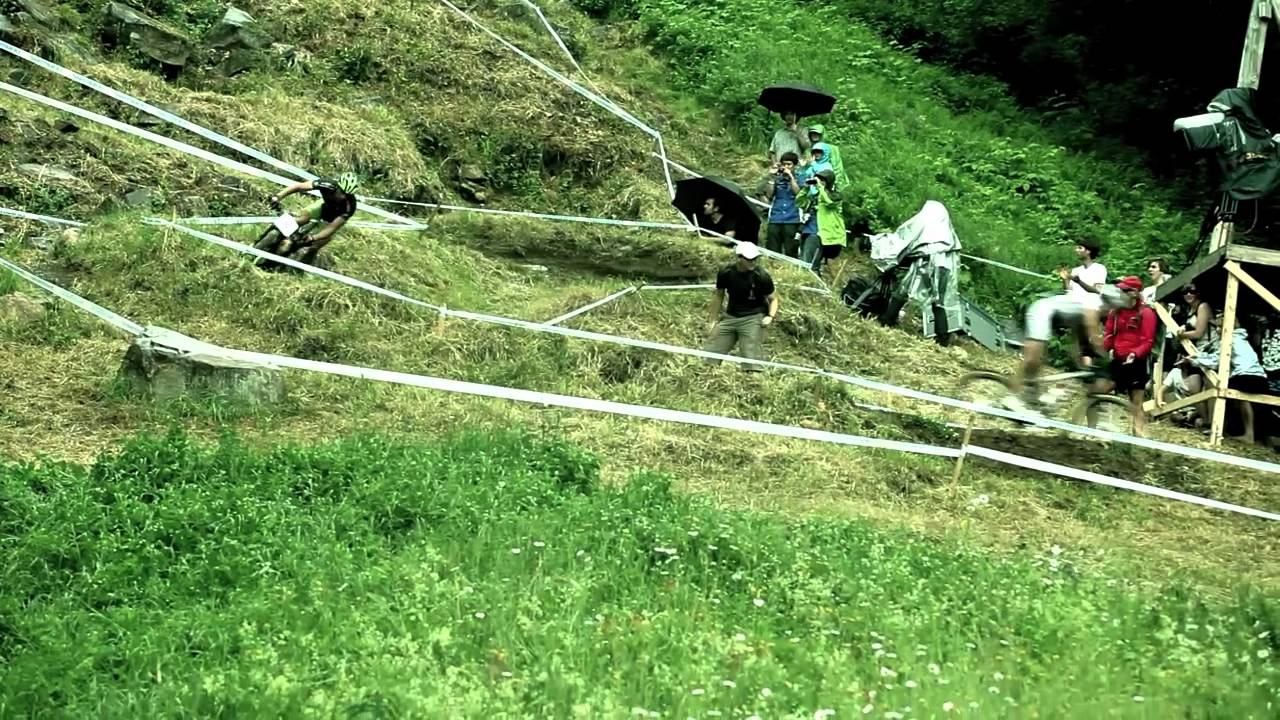 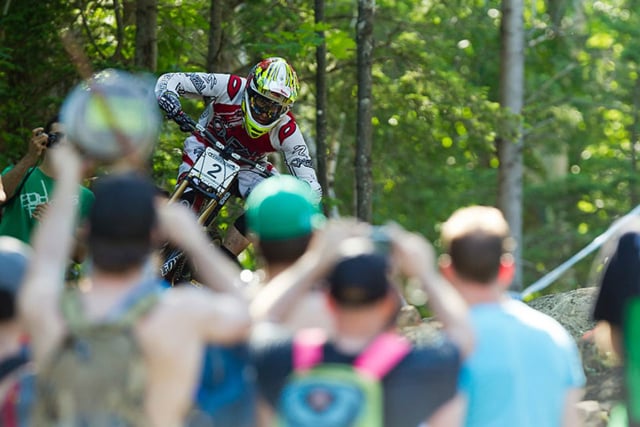