We were honoured to be the first magazine to review the Velocite Flux back in February this year. As UK distributor Mark Almond explains, the performance brand is already gaining a strong following and sales are growing all the time.

The original review as it appeared in issue 16

“My first action upon taking on the UK distribution business in November was to sponsor some riders/teams that I felt were going to be a good match for the bikes and for the brand throughout 2012. Well I’m pleased to say that these riders are more than coming up trumps for us!

“Just last weekend, Maxine Filby took her Velocite Flux to her first ever National podium with a storming 3rd place in a very muddy Kirroughtree.” Maxine is currently in Mont Saine Anne preparing for her fourth UCI XCO World Cup race, and we’d like to wish her all the best for Saturday. 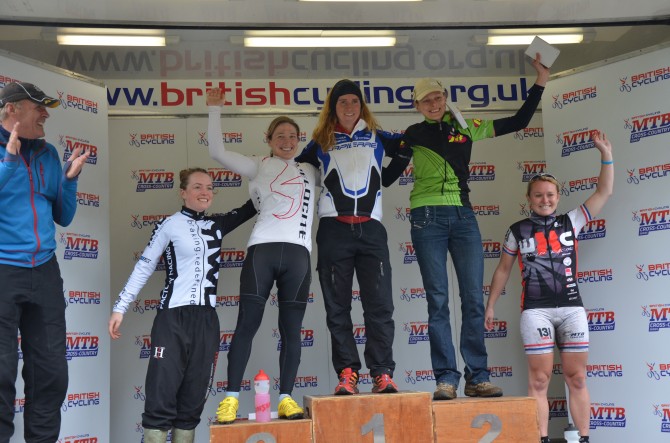 “Sales are really taking off and we have recently appointed our first retailer with more in final negotiations. We are not an internet brand. Until now I was the only port of call for anyone wanting to buy one but we are a retail brand for High Street retailers and this is now happening.”

As for expanding the range, expect to see an aluminium version of Flux frame very soon, along with a much anticipated 29” and 650b designed frames, in the near future! 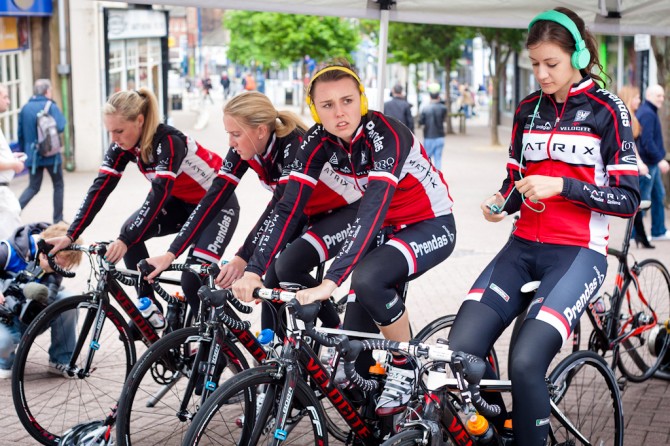 Ok so strictly speaking this isn't a mtb photo, but having lived in Stoke-On-Trent for three years, this is the nicest photo I've ever seen of the city centre!

Want to see a Velocite up close? They’ll be exhibiting at the NEC Cycle Show in September as well as the Bike and Triathlon Show in Manchester next February. 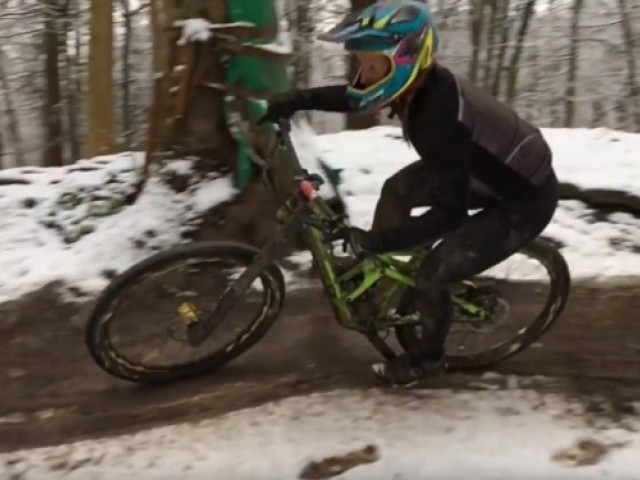 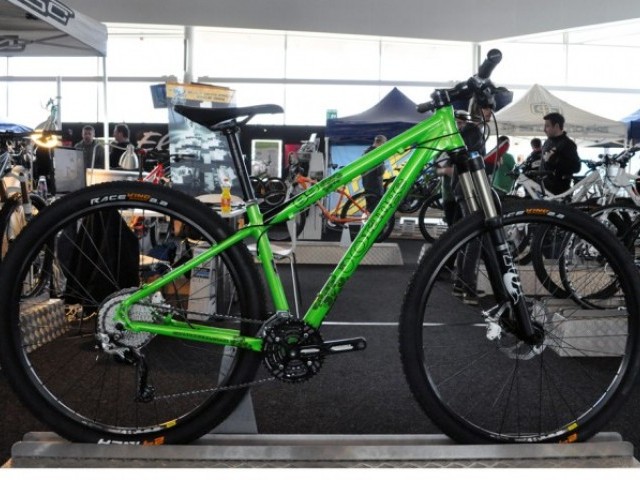