Cannondale Girls are a new team for 2016 is made up of six riders each competing both Nationally and Internationally across multiple disciplines. The aim of the team is to race at a top level but most importantly have fun and inspire other girls to get on their bikes, helping them to discover the joys of riding. 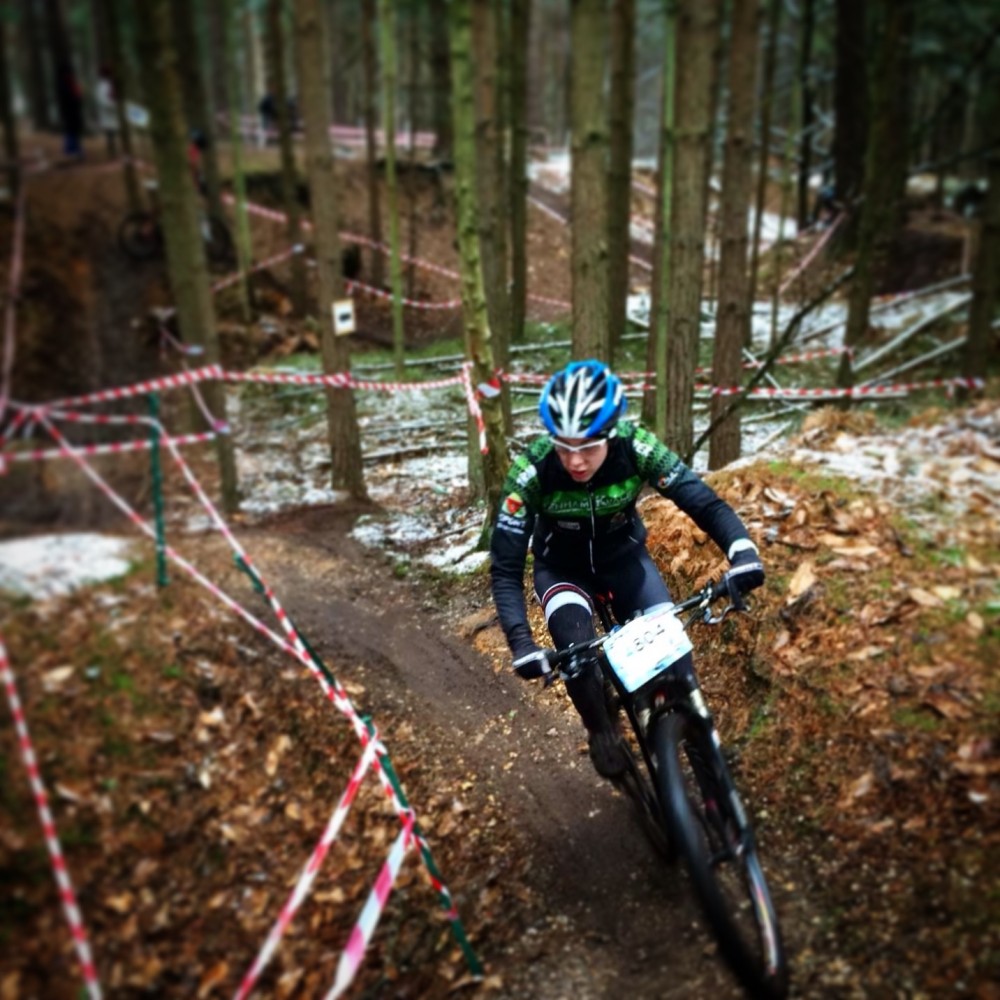 Di Lee kicked the year off in style for the new women’s team Cannondale Girls with a fourth place in the National Cyclocross Championships in a quality field. Di has had a successful cyclocross season not being out of the top ten in the National Trophy series. She will now take a well earned break before her focus switches to Triathlon and Xterra where she will be competing for the first time in the pro category.

Emily Benham followed up the success with a convincing victory at the Gorrick Brass Monkeys Mountain Bike event. Crossing the line a lap ahead of the second place rider. Emily is better known for her successes in Mountain Bike Orienteering winning the World Cup series in 2015, this year she hopes to add the World Championship title to her palmares.

Alongside Di and Emily we have Adel Tyson-Bloor, Natalie Creswick, Phoebe Sneddon and Maxine Filby.

Adel has been spending the winter months off-road in preparation for her first year competing in DH and Enduro Mountain Biking. She will also be aiming to add more titles to her already impressive list on the Track and in Time Trialling. 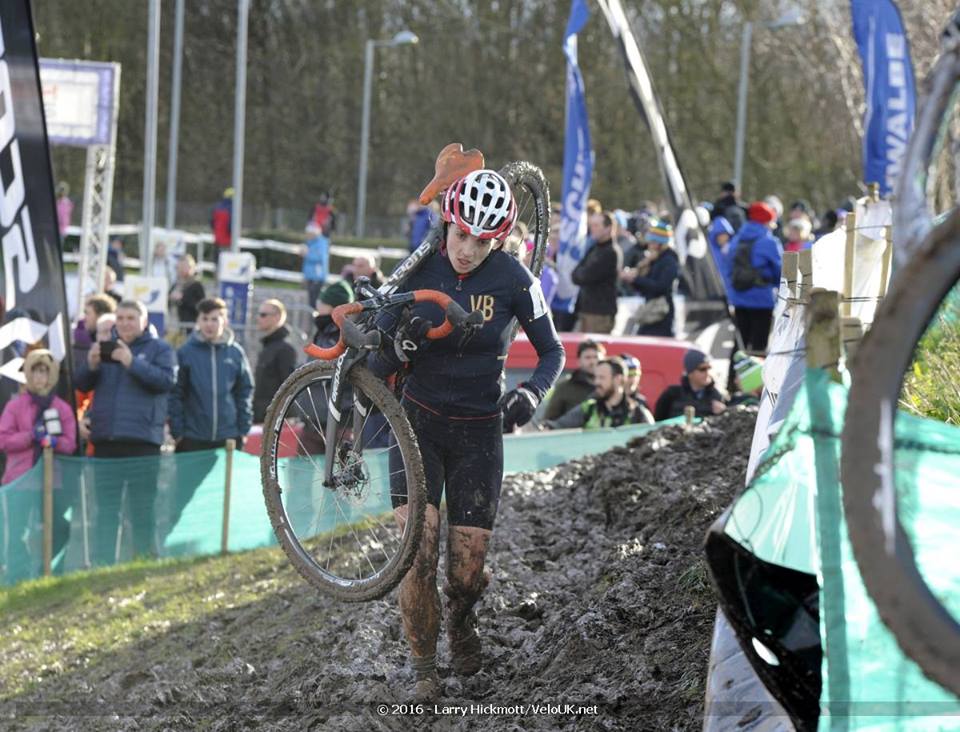 Diane Lee heads up the Cyclocross, Triathlon and Road categories for Cannondale Girls

Natalie has also found the Mountain Bike bug and after a great first season in Mountain Bike Orienteering she hopes to build on this. She will also be concentrating on XC Mountain Biking and as always will be a force to be reckoned with on the road.

Phoebe will be having a short break from racing as she prepares to have her first child. She hopes to inspire other mums to be to have fun on bikes as well as giving us an insight to her experiences. She will be back for the 2016 Cyclocross season stronger than ever.

Maxine will be focusing her efforts on XC Mountain Biking competing once again in the World Cup series. She will also be found dipping her toe into Enduro/DH Mountain Biking and Road Racing.

Launching at the London Bike Show 3pm Saturday 13th February on the main stage with a question and answer session where they will be revealing the new kit, social media and more exciting plans for the season. We hope to see you there.

How To Clean, Lube & Protect Your Bike // Muc-Off