Get ready for some more UCI WC action this weekend! Leogang starts to host the next leg of the UCI WC today, which will stream live. Can Steve Smith win it again, does Troy carry enough momentum or does Gee push to hold onto his points lead?

One of the biggest and best-known bike parks in Europe has been operating in since 2001. Over the past few years it has become a true hot spot for downhill bike racers, freeriders and dirt jumpers. Leogang joined the UCI MTB World Cup in 2010 and last year also hosted the Four-cross World Championships. 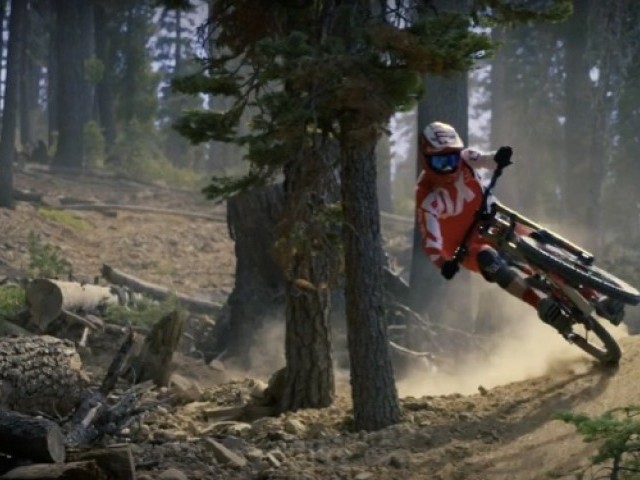 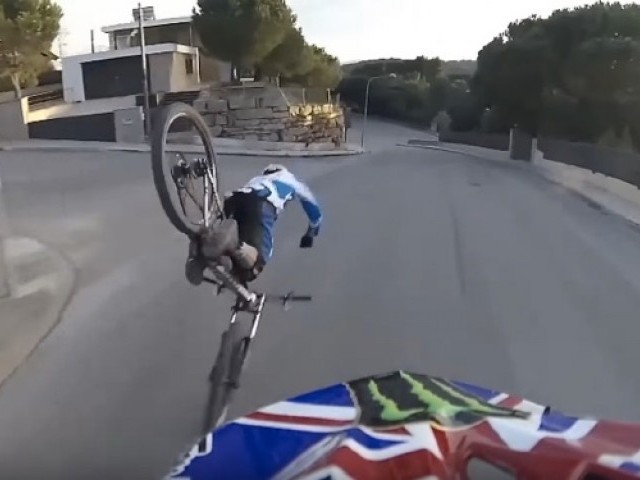 #LastOrders - Episode 4. Best of This Is Peaty! - Top 10 Peaty Moments 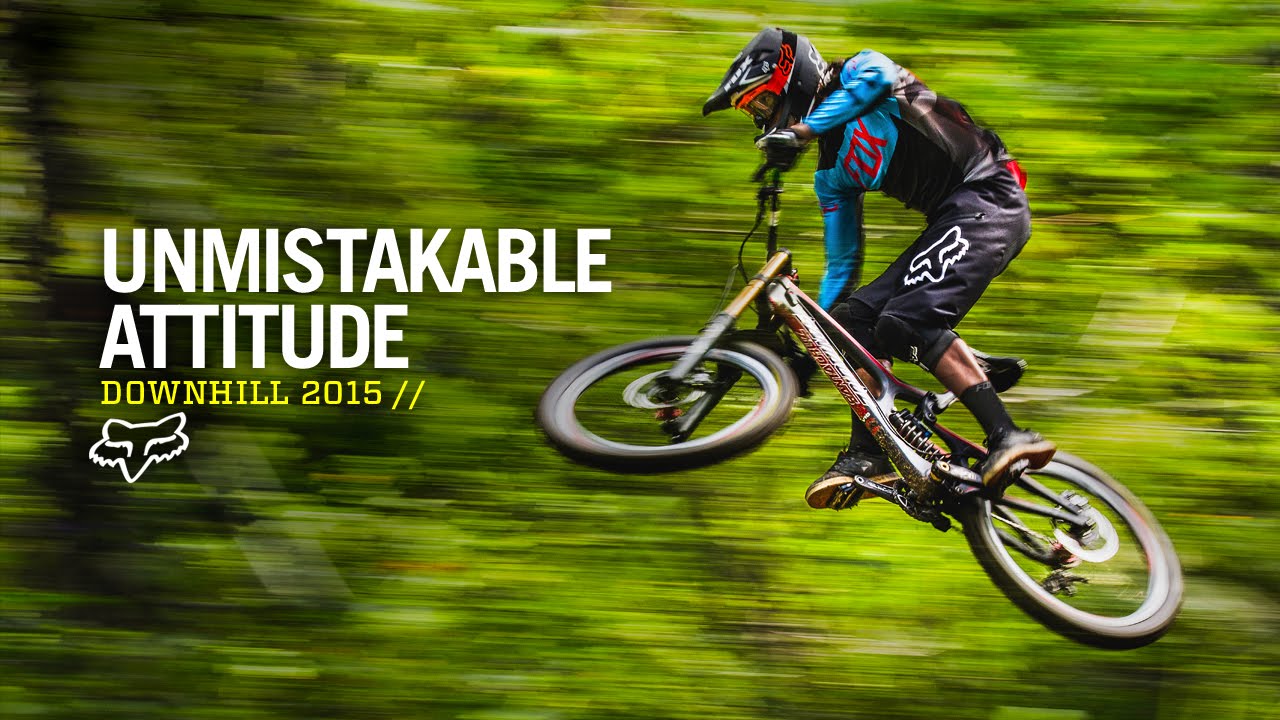 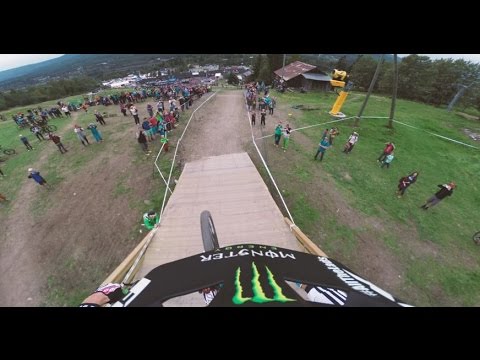 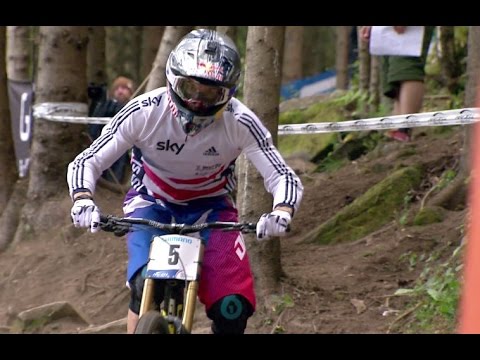 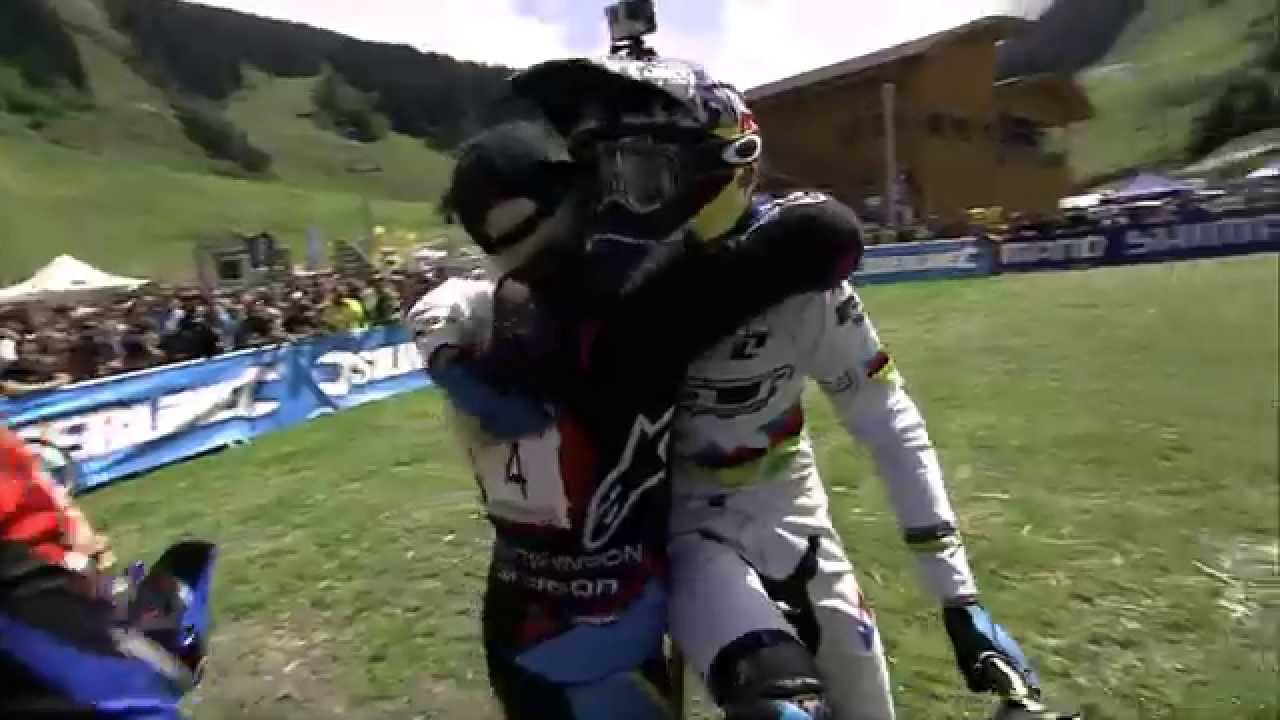