The Guts Behind The Glory: Mike Jones

4
This season has seen some new names stepping up their game on the international circuit, none more so than the young Welshman, Mike Jones, who has consistently improved as the season has gone on. Having Sam Hill as a teammate and Nigel Page as your team manager can’t hurt!

Nineteen-year old Mike Jones has quickly made the step-up from junior level to the senior ranks but there’s still much hard work to do. Now training and riding with his team mate and hero, Sam Hill, there’s more to come from the young Welshman. 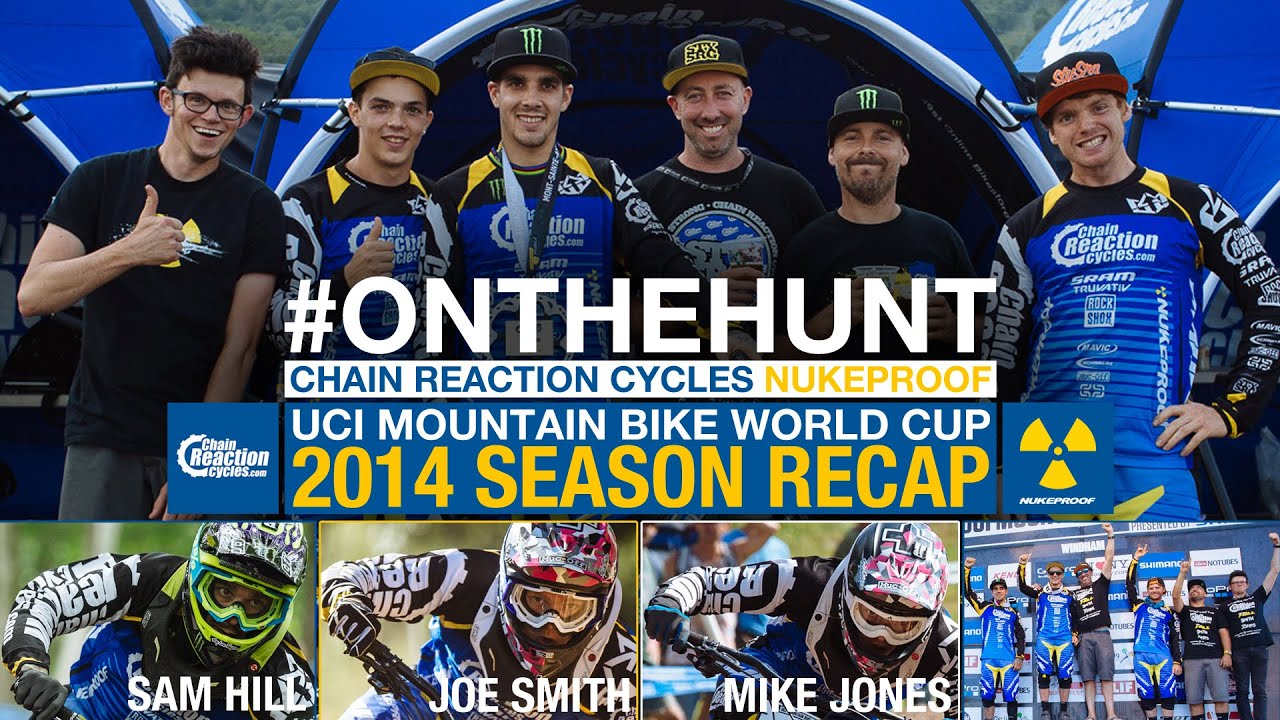 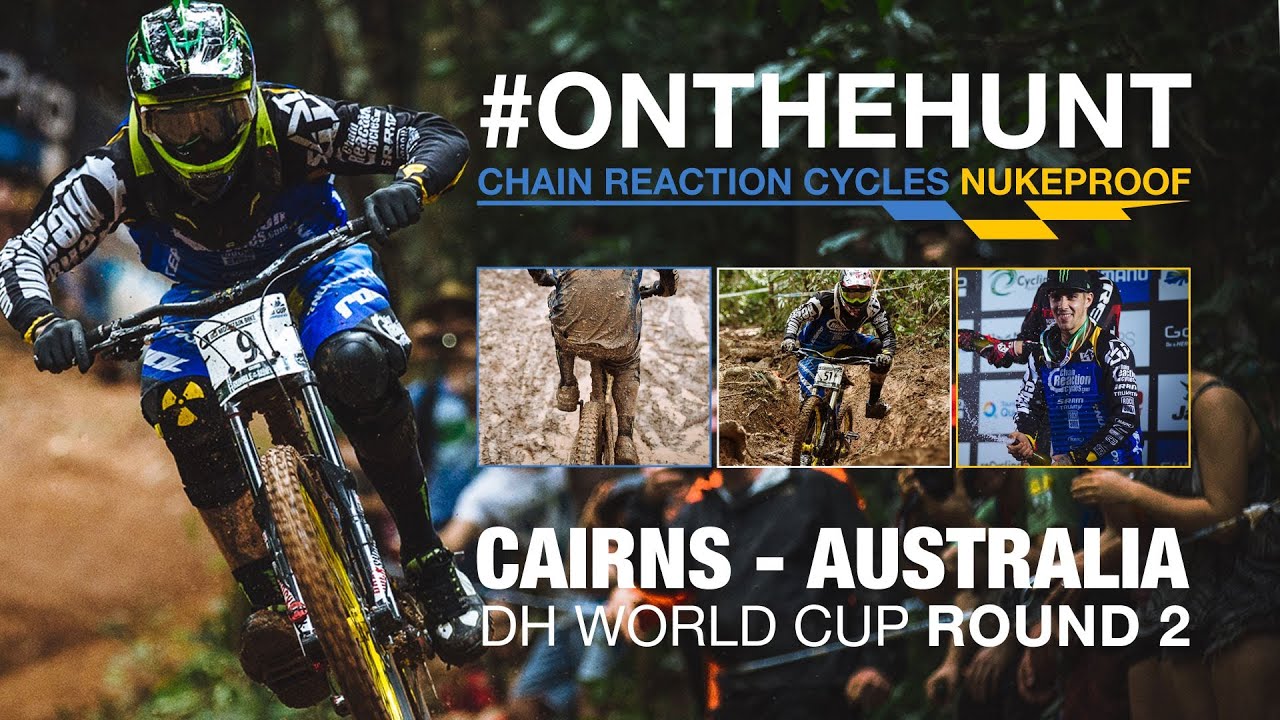 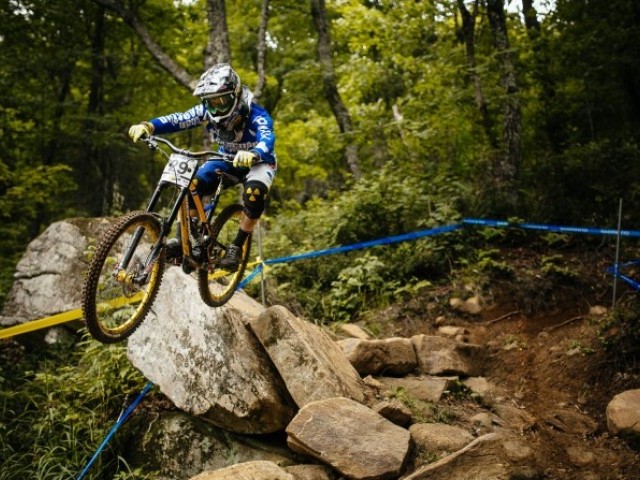 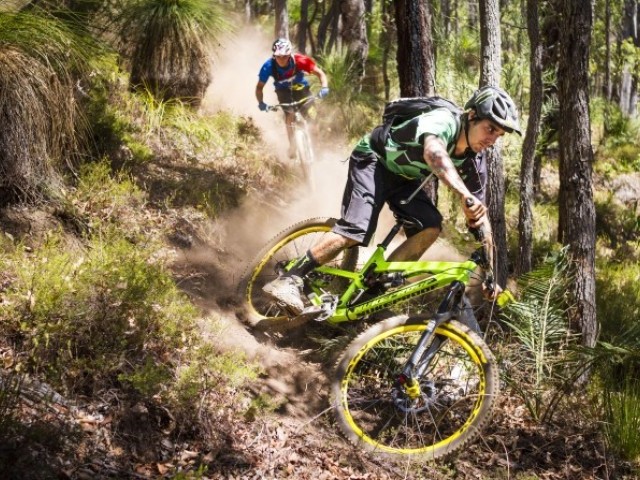 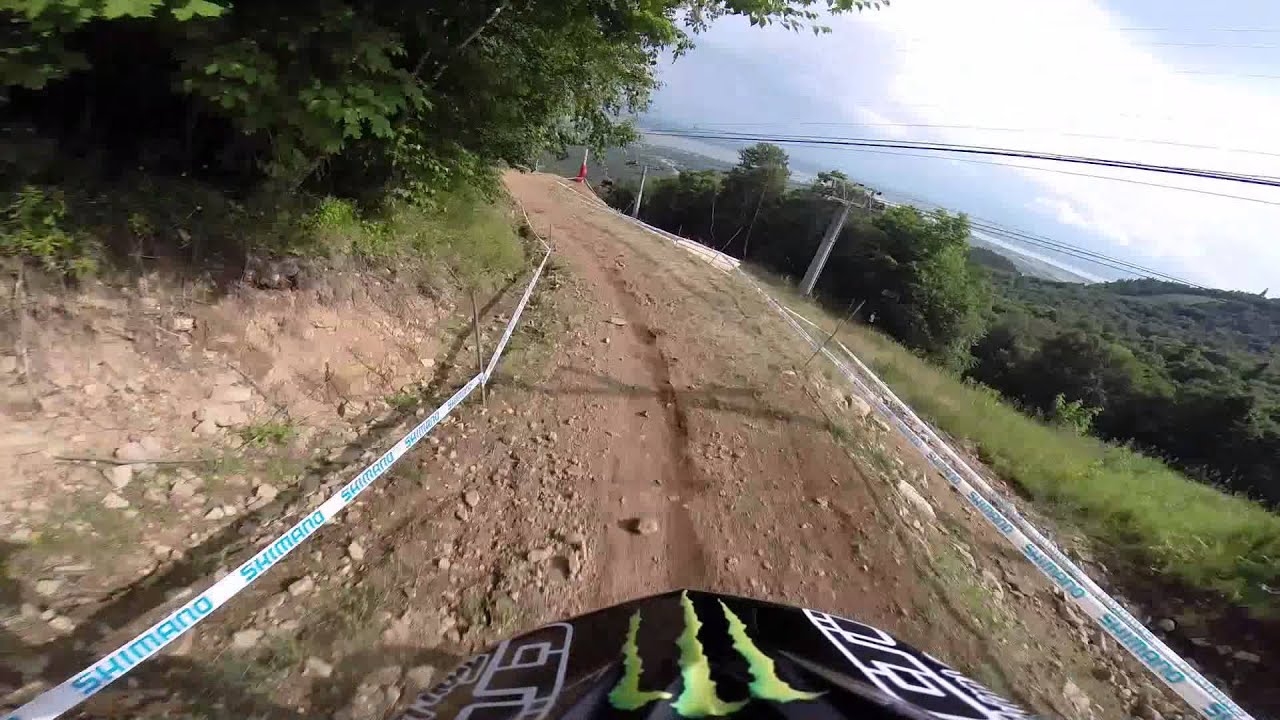 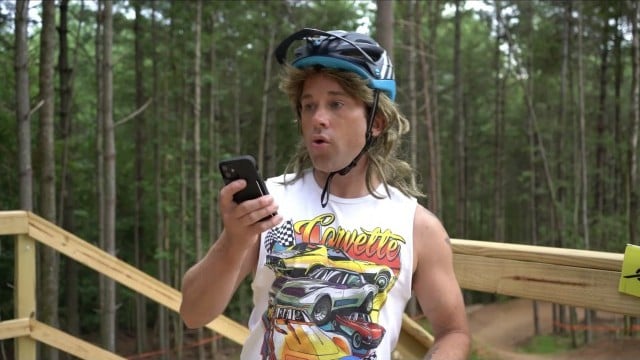