There’s some good news for all of the Canadian fans of Deity, they’ve just hooked up a new distribution deal, making it easier to get your bike dialled Deity style, on the shore!

The crew at Deity are proud to announce that they have returned to Canada in a big way with the addition of Trident Sports as the exclusive Deity distributor in Canada! 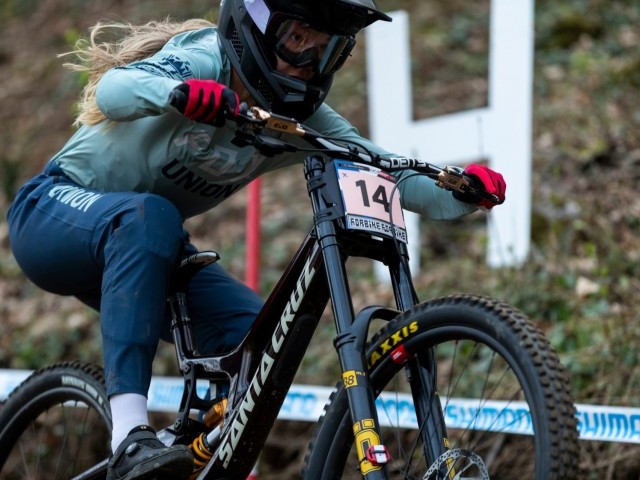 UNION presents 'ON STRIKE' - Episode One 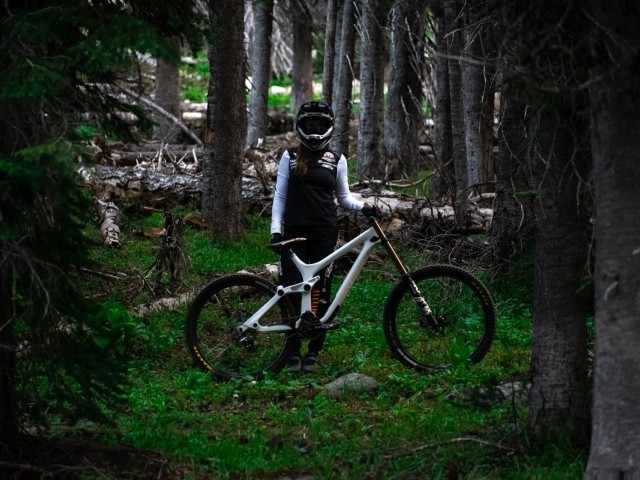 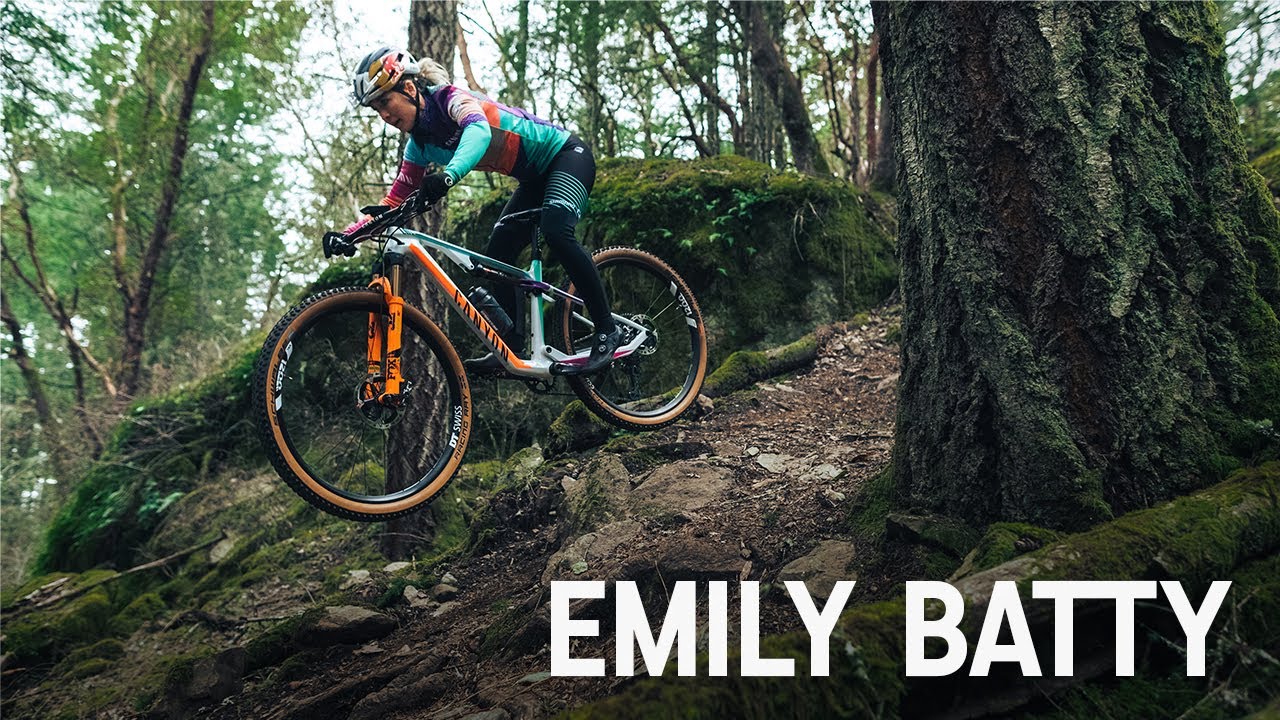 My Canada – My Canyon | Emily Batty 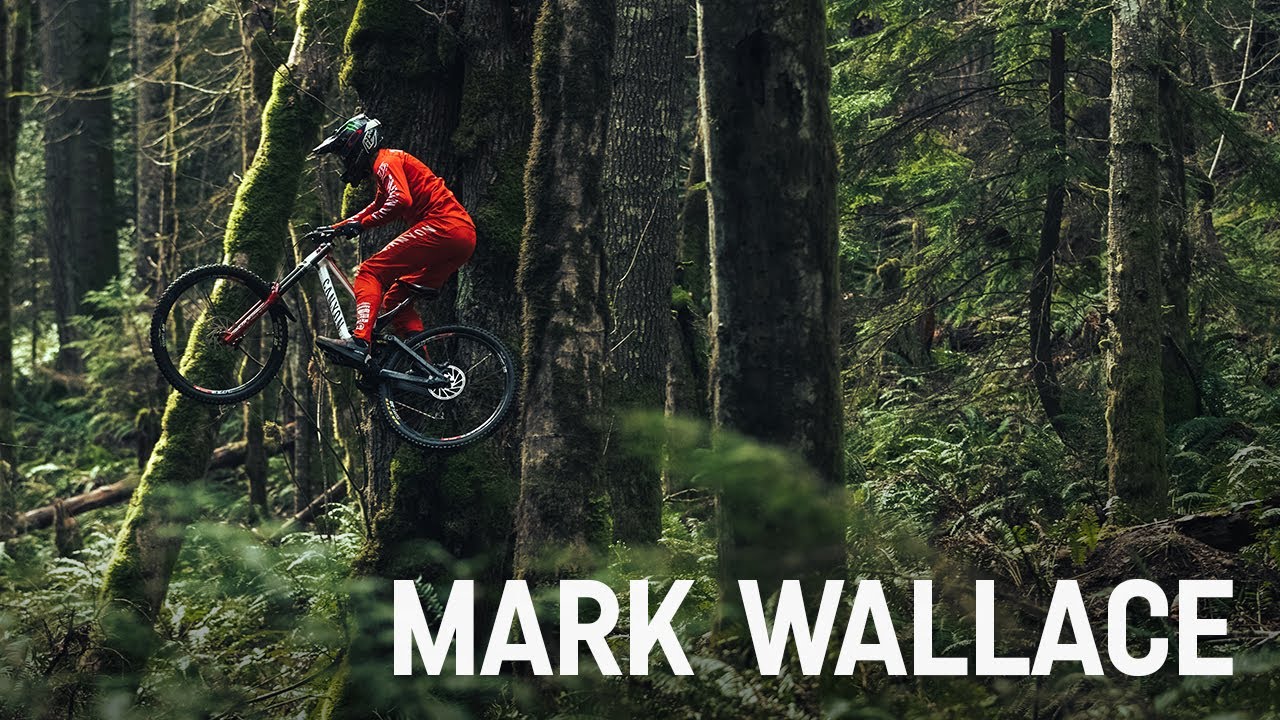 'My Canada' With Mark Wallace 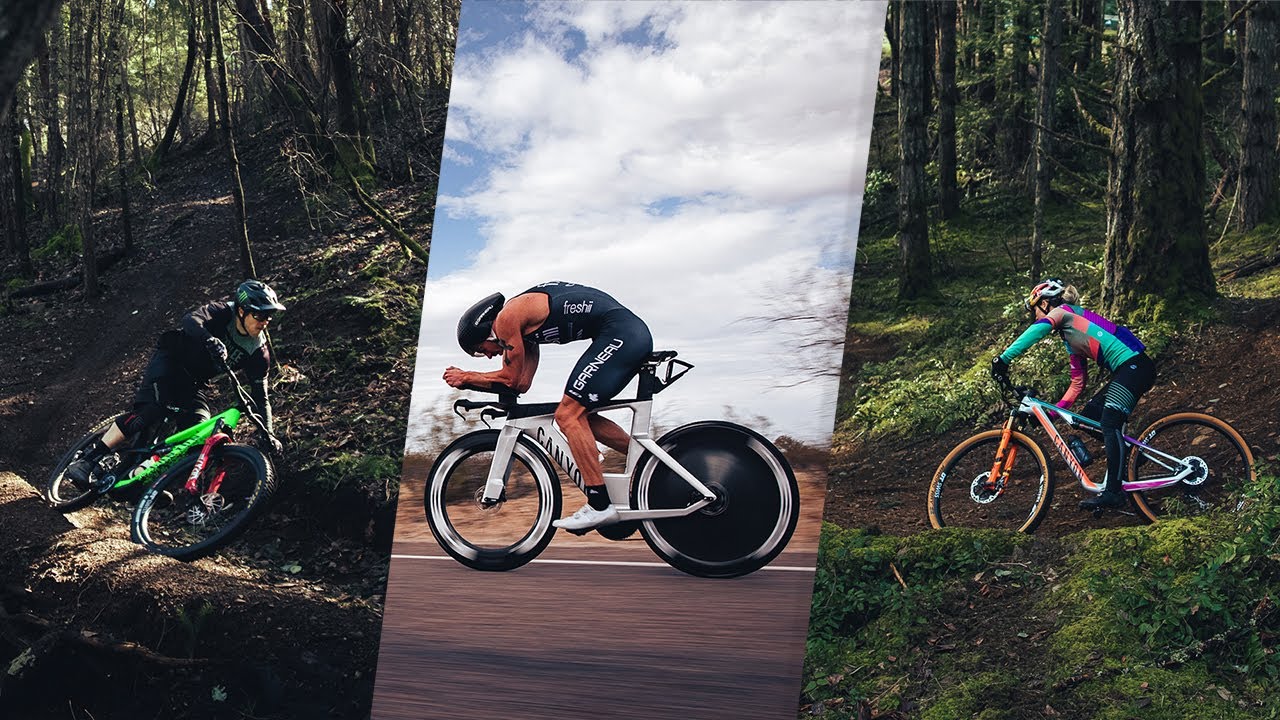