The steps to the top are rarely easy to climb, but for those competing in Slopestyle the steps are becoming even tougher. Follow the riders at Red Bull Joyride, and watch Brandon Semenuk’s phenomenal winning run.

For all three rounds of the Crankworx Slopestyle Championships, we followed the athletes onstage and backstage, as we documented their struggles and triumphs. It started back in March, when Crankworx made its debut in Rotorua, New Zealand. In one of the most picturesque slopestyle settings imaginable, the Brandon Semenuk – Brett Rheeder rivalry resurfaced, and the two were thrown back into the spotlight. In Rotorua and Les 2 Alpes, pressure got the better of Brandon Semenuk. But here in Whistler, for Red Bull Joyride, he fed on it, basked in it, stomping a run that was absolutely incredible top to bottom. And once again, it was his turn to spray the champagne and smile the big champion’s smile. 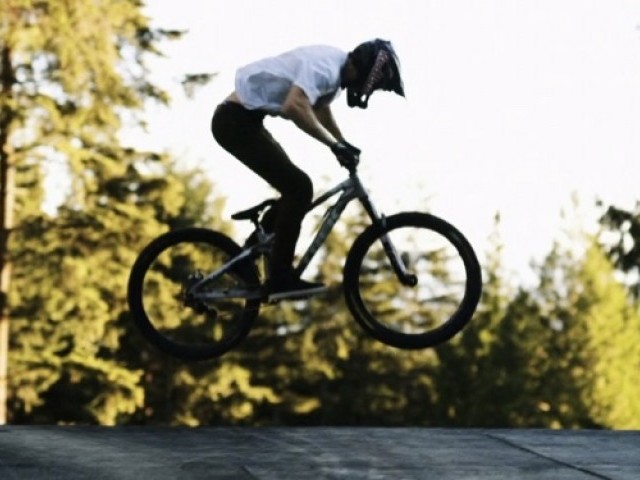 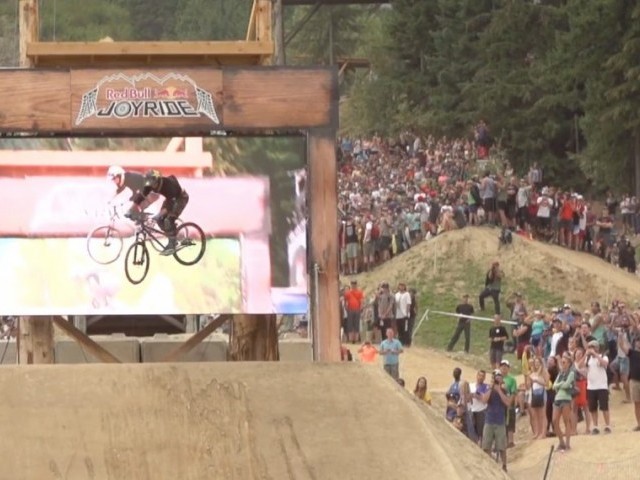 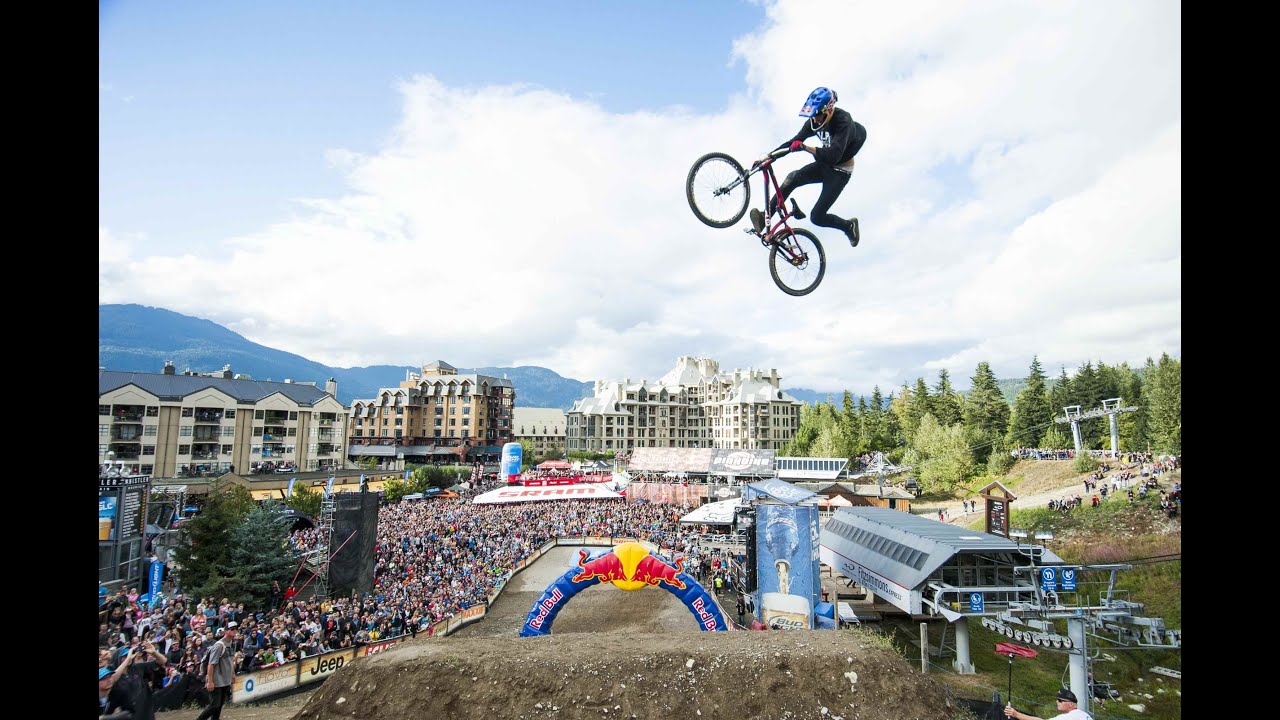 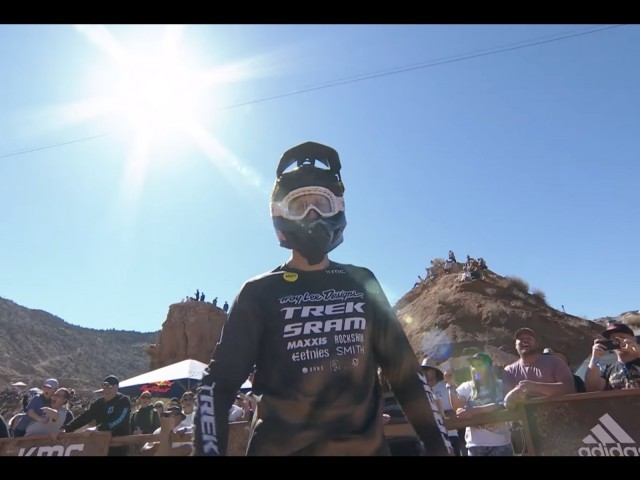 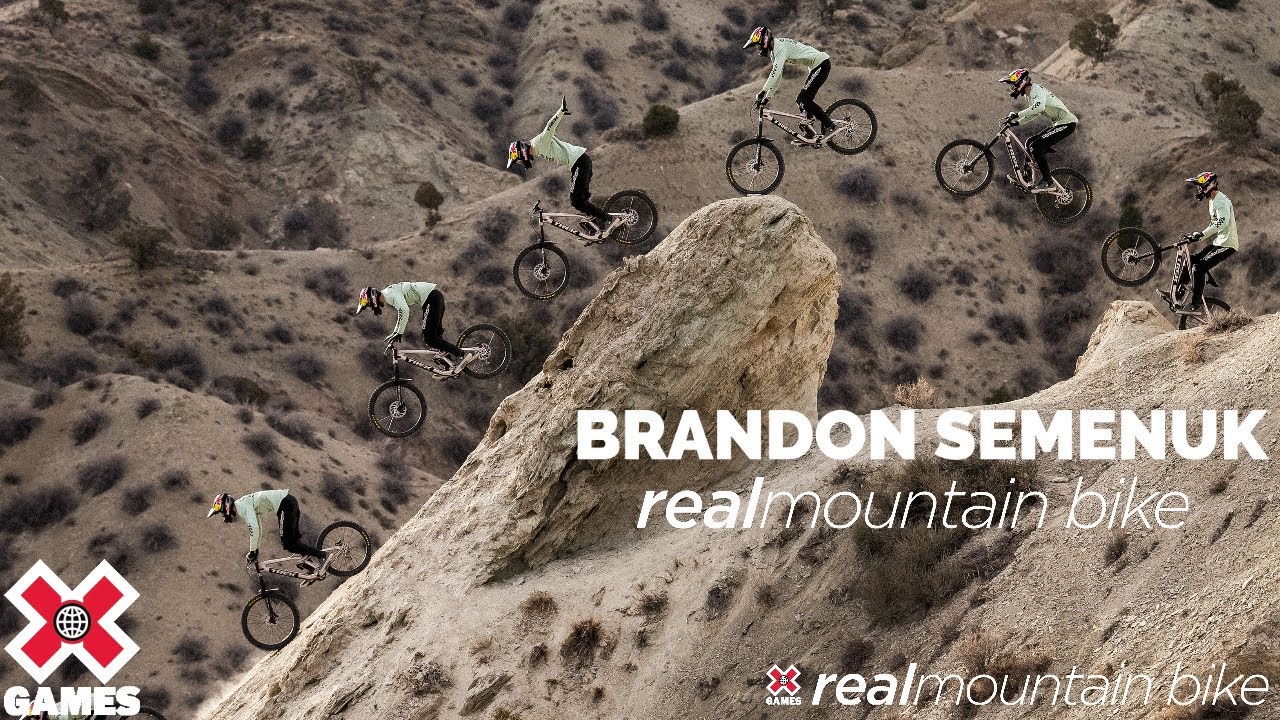