Electric bikes divide opinion like nothing else and it’s not just in the last couple of years that they’ve been in development. #RandomFridays takes a look at YouTube user Mike Ecoman’s homemade electric rig – though it looks about as safe as a padlocked fire door and probably weighs as much as the moon. Still, fair play for having a crack! 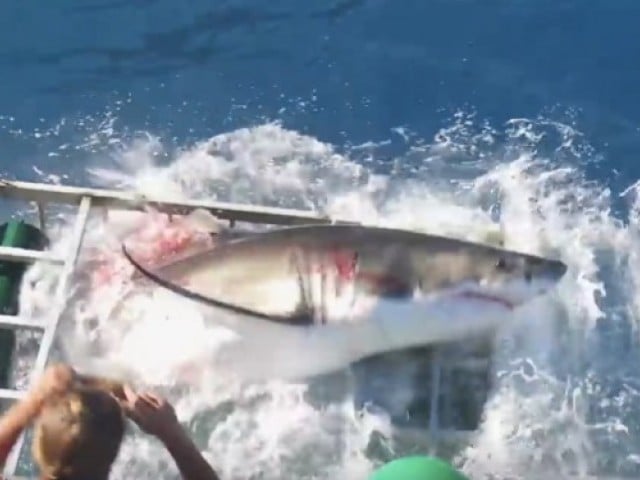 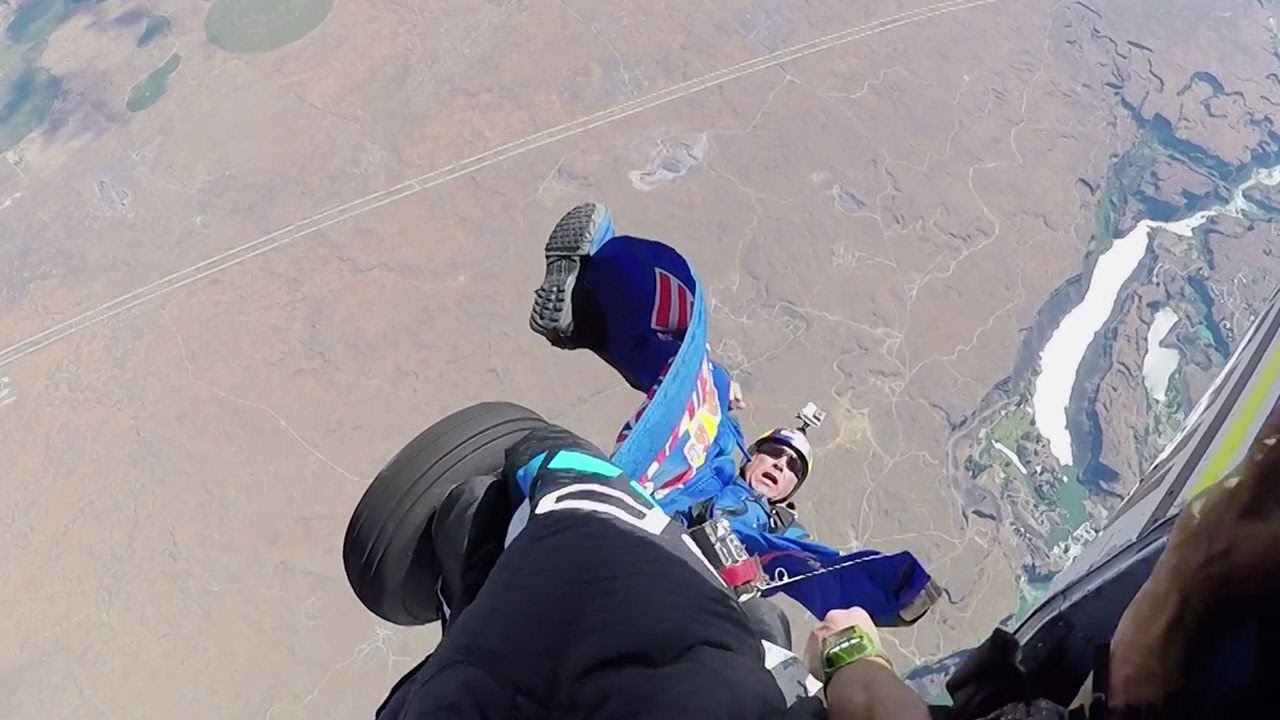 Random Fridays: Miles Above Extra - Close Call As Wingsuit Gets Caught On Plane 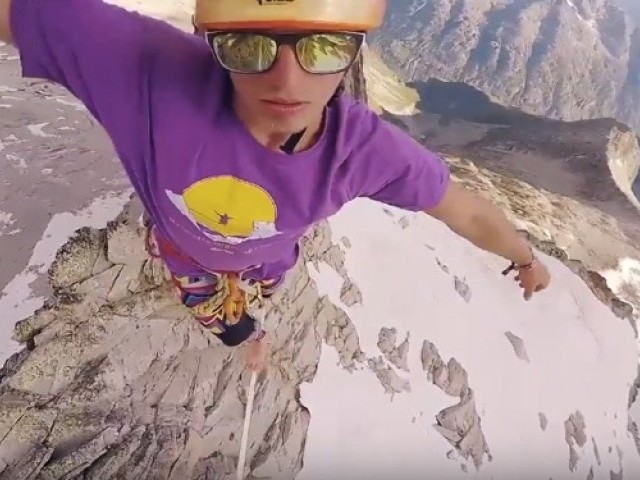 Random Fridays: Highline Record In The French Alps - Longest Line At Over 3000m! 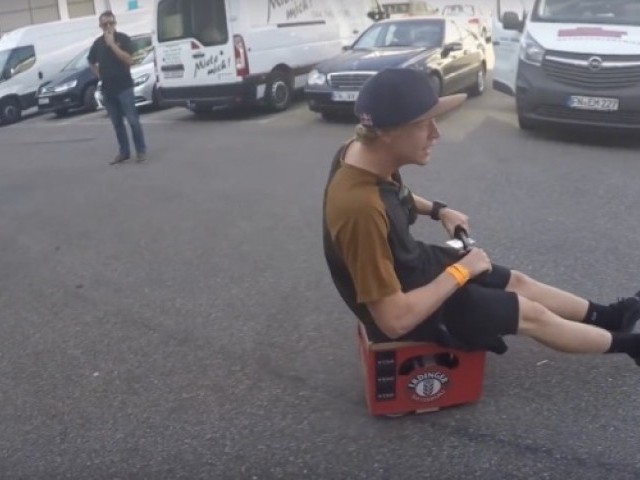 #RandomFridays: Blasting Around On A Motorised Beer Case 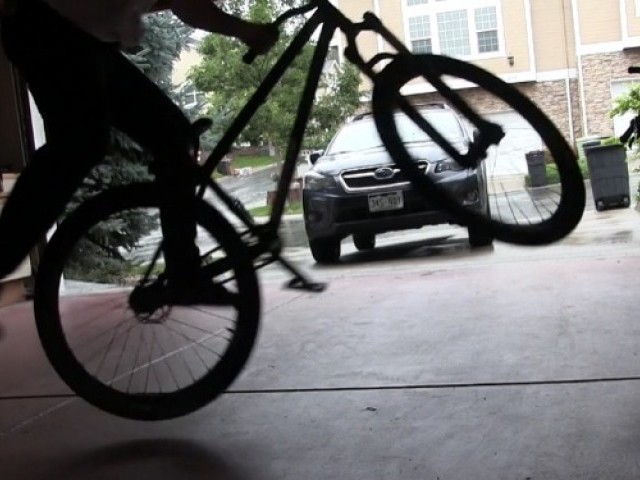 Random Fridays: How To Bunny Hop 360 Tailwhip On A Mountain Bike (MTB) 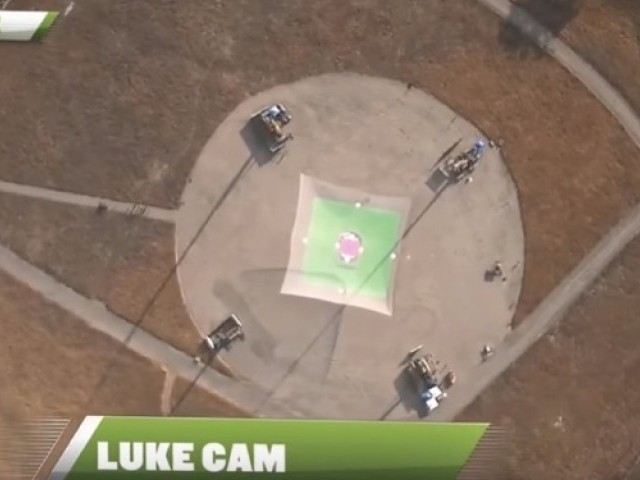 Random Fridays: Skydiver Jumps From 25,000ft With No Parachute - Into A Net! 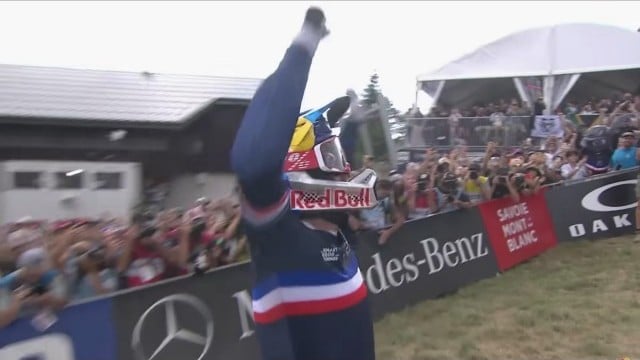 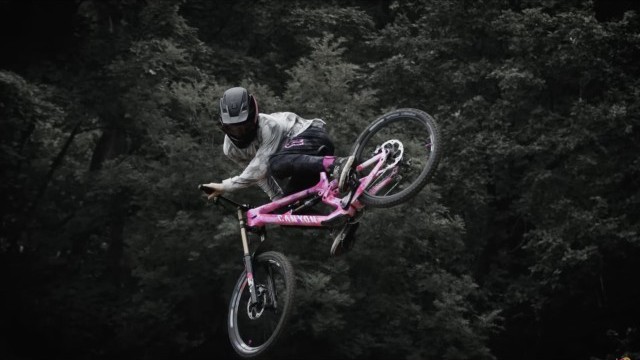 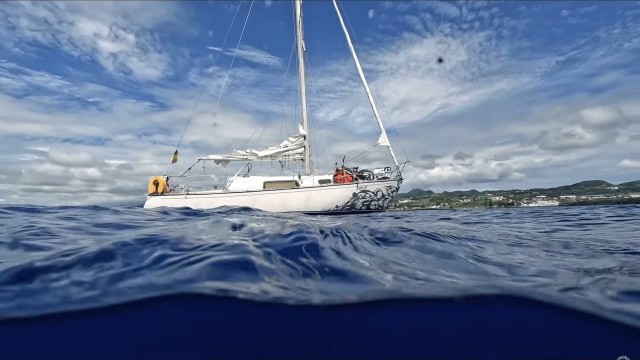 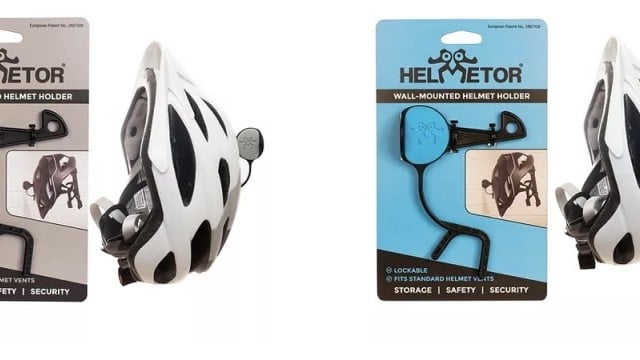