What The Progression Of Freeride MTB Looks Like: Rampage 2016 Recap

Time to watch more Rampage and revisit the heroics and crazy-ass, groundbreaking stunts from last weekend. We all wondered if it would be possible to push the boundaries of Freeride any further, given the usual high stakes of this event, but with double backflips and massive, massive exposed lines hundreds of feet up the bar for next year just got even higher.

“Another epic year of Red Bull Rampage is on the books. People questioned if progression was possible while returning to dirt jumps and removing wooden features. The performance all the riders put forth this year answered that question, with Antoine Bizet landing a double backflip – a Rampage first, Graham Agassiz hitting one of the steepest drops we’ve ever seen, and Brandon Semenuk stomping a run that’s among the best in the history of the event.”

Experience the world of Red Bull like you have never seen it before. With the best action sports clips on the web and original series, prepare for your “stoke factor” to be at an all time high.

What the Progression of Freeride MTB Looks Like: Rampage 2016 Recap 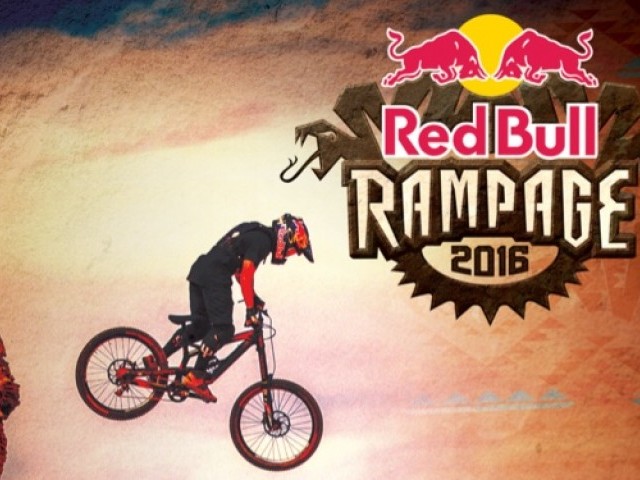 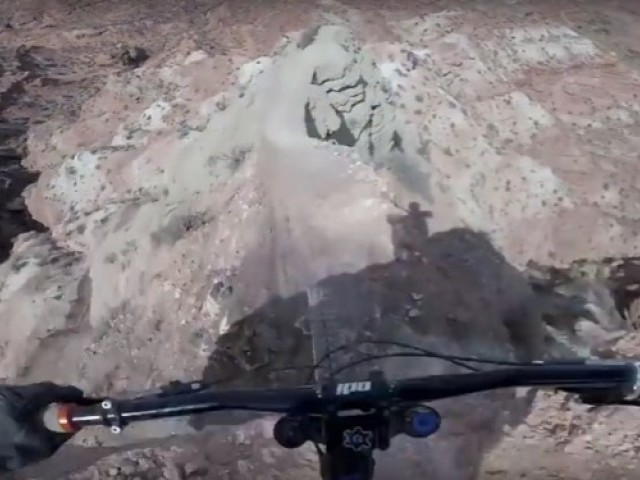 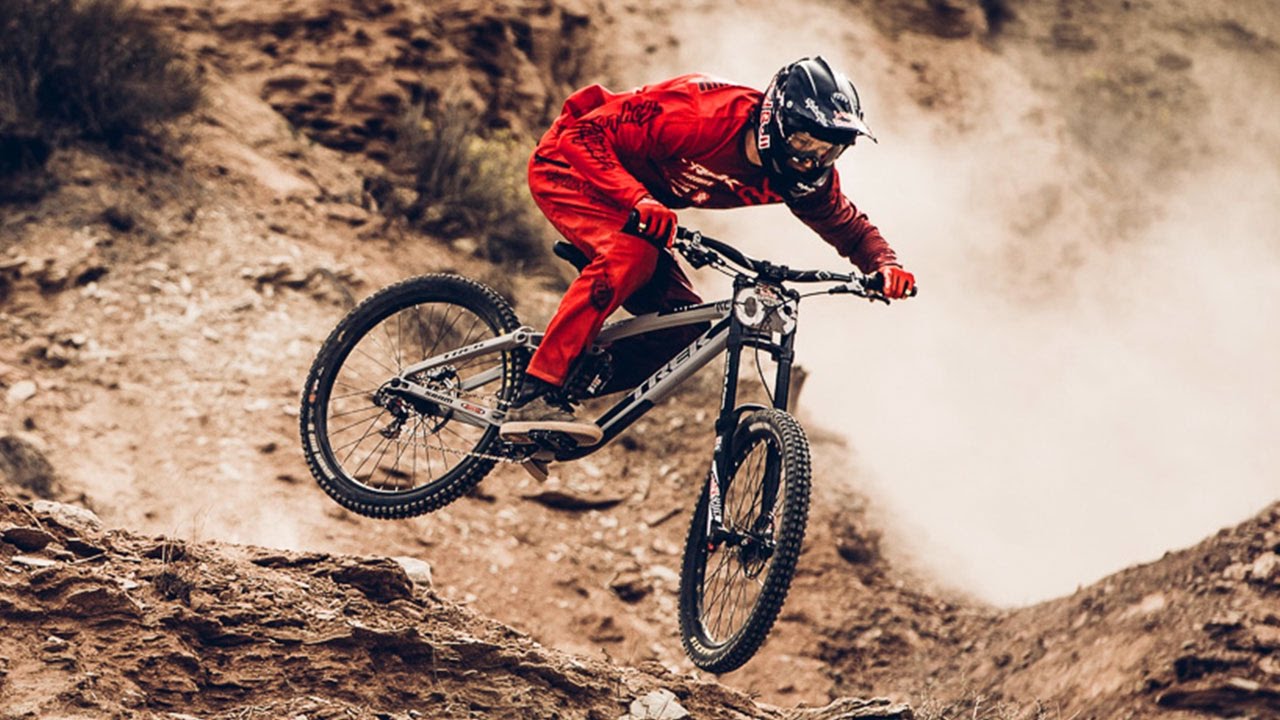 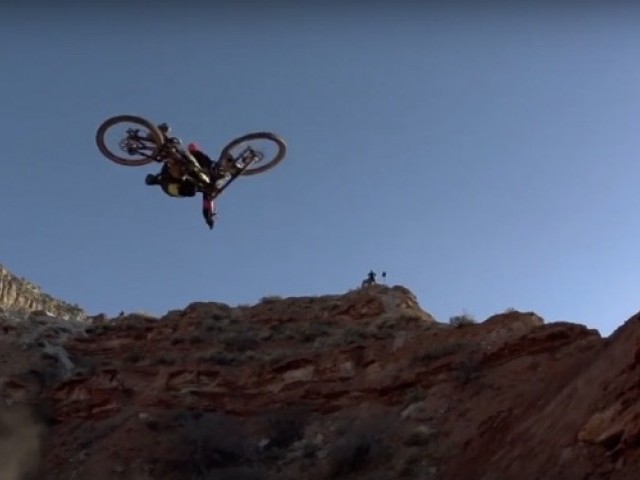 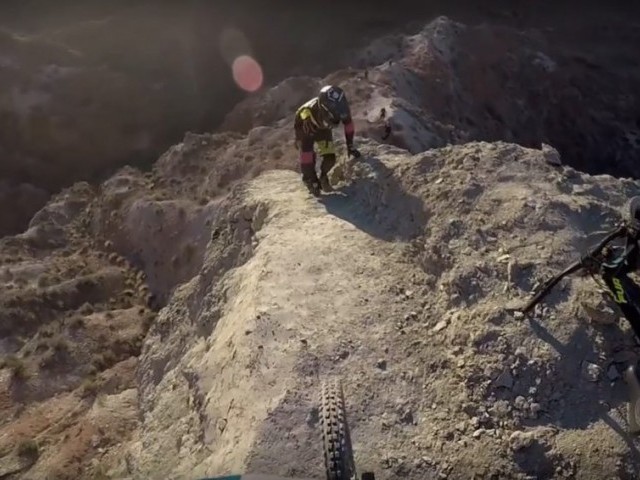 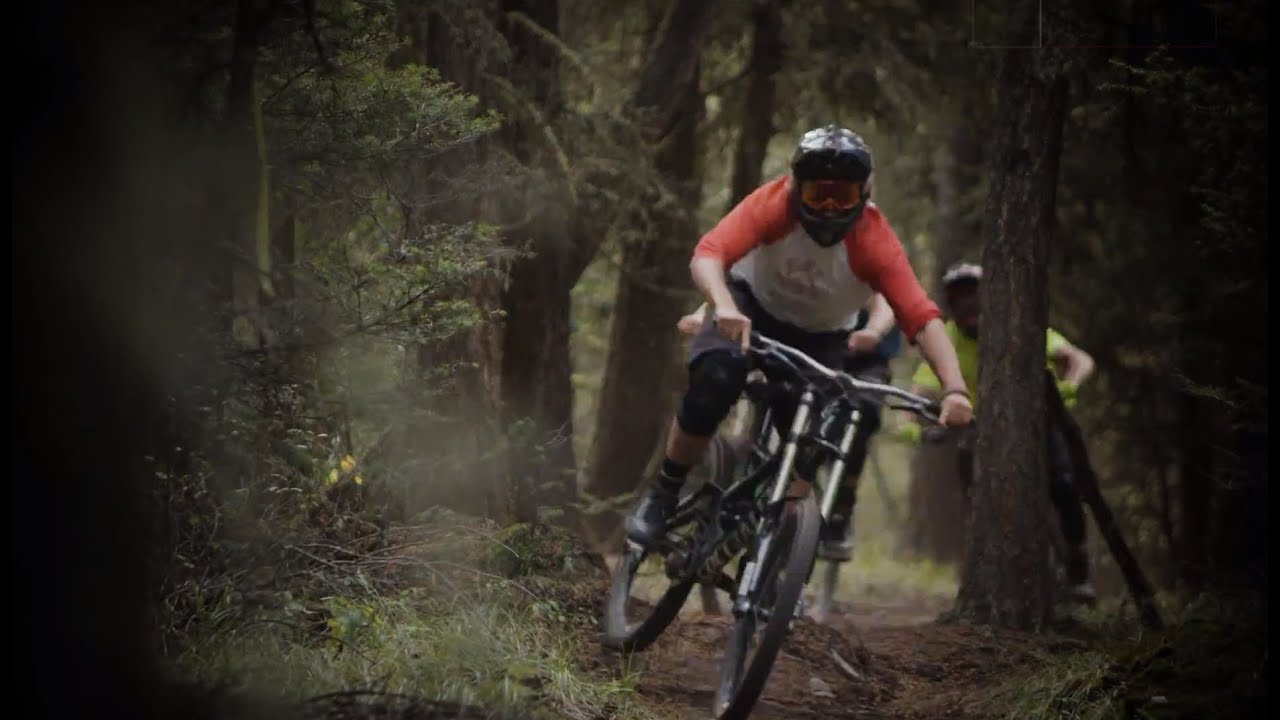