EWS round 3 went down last weekend, and the Giant Factory off-road team made the most of some adverse weather conditions on race day, Rae Morrison taking her first career stage win and a respectable 7th overall. Highlights here!

The Factory Off-Road Team arrived in France on Monday in preparation for EWS #3, and utilized the two days before practice to walk the courses and reacquaint themselves with the surrounding terrain.

The prep days proved invaluable come race day, and the crew got off to a good start. Josh Carlson rocketed his Reign Advanced to 4th place on Stage 2, and Raewyn Morrison snagged 1st on stage 4, her first career stage win. The stage wound down a mix of muddy single track from the looming bell tower at the top of Olargues, to the cobblestone alleyways of the city center; a setting as memorable for the fans as well as the team.

On day two, the team’s morale stayed high despite the low temps and wet conditions, and the riders opted against mud tires due to the sheer amount of rock in Olargues. Raewyn continued her upward trajectory from day 1, snagging two 5th place stage results on the last two stages, and ultimately finished 7th aboard her Hail Advanced.

Mckay Vezina took a conservative approach in the adverse conditions, avoiding repetitive mistakes that cost him earlier in the race. This tactic advanced his position to a respectable 22nd overall by the end of the race, and a clean bill of health heading into Canadian Nationals in a few weeks. Josh was less fortunate on Sunday, suffering a fluke mechanical on the last stage, which put him minutes off pace and out of the running.

The EWS crew will now go separate directions, pursuing individual races and training schedules for the next four weeks, and they’ll reconvene in Jamnica, Slovenia, for EWS #4. This is another new venue for the EWS, and will be worth tuning in for on June 30th.

For more, go to: http://www.Facebook.com/GiantFactoryTeam 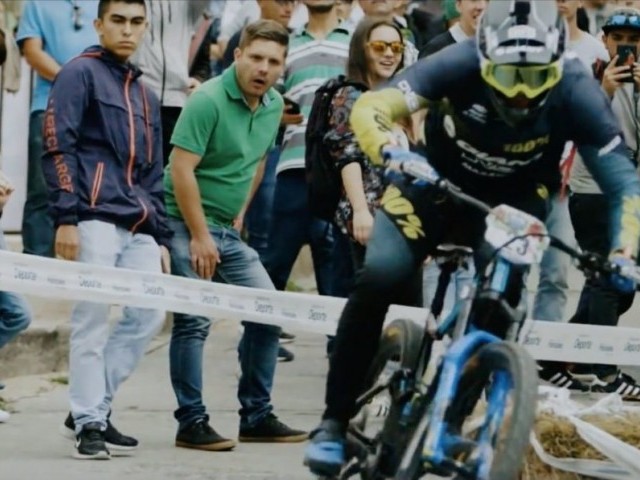 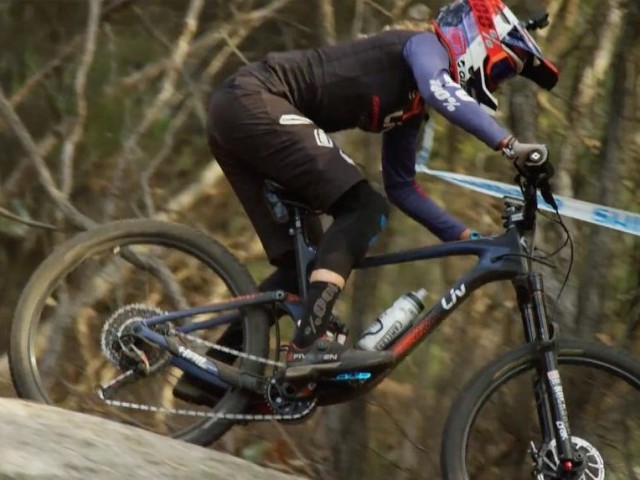 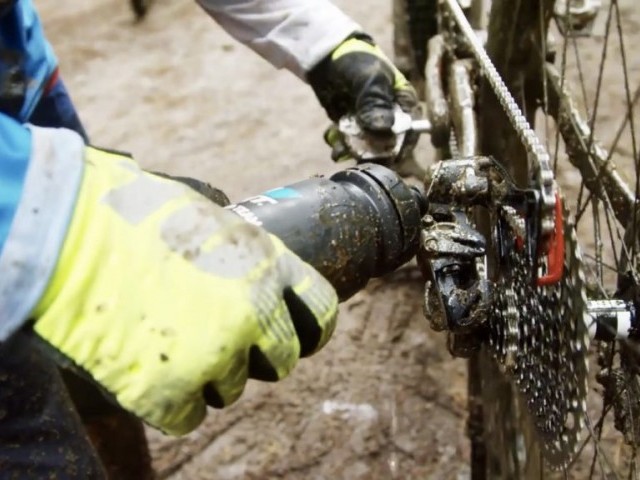 2017 Enduro World Series Round 1: A Wet and Wild Start in New Zealand 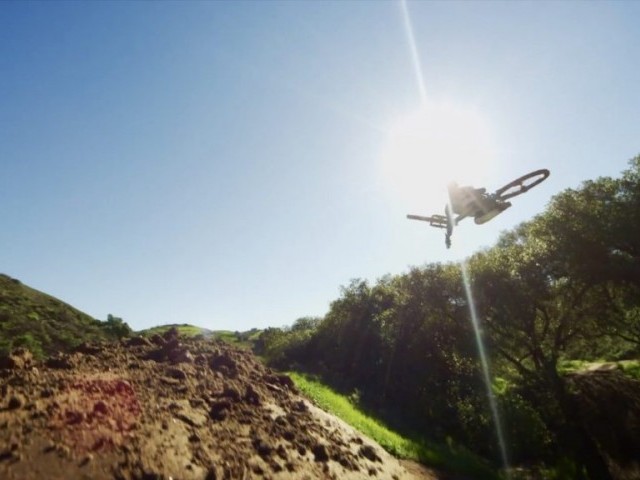 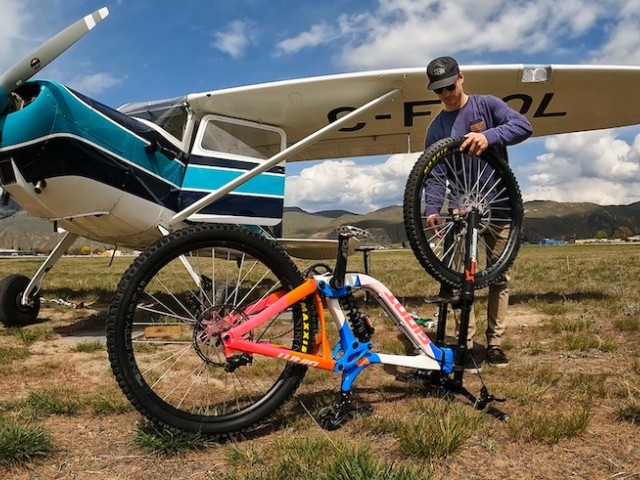 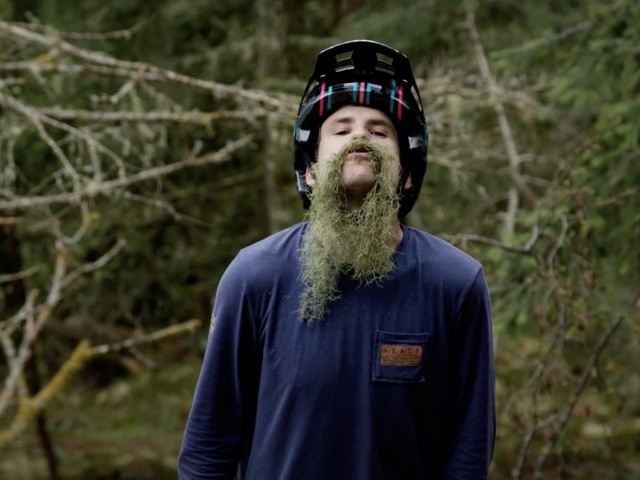