A lot can happen during the off season, especially during an off season that lasts this long. It has been more than 200 days since the MTB Cross-Country elite have battled each other between the race tape and almost 600 days since the last UCI Mountain Bike Cross-Country World Cup overall titles have been awarded to Nino Schurter & Kate Courtney. The two reigning champs are ready to defend their titles but so is everyone else when it comes to trying to beat them. The likes of Evie Richards, Henrique Avancini, Jordan Sarrou, Jolanda Neff, Simon Andreassen and Loana Lecomte will be hot on their tail from the first pedal stroke onwards.

Get the lowdown on what the World’s finest have been up to – from changing teams and establishing their own to training harder than ever before. One thing is certain: the start of the UCI Cross-Country World Cup in Albstadt, Germany on May 7th will be explosive! 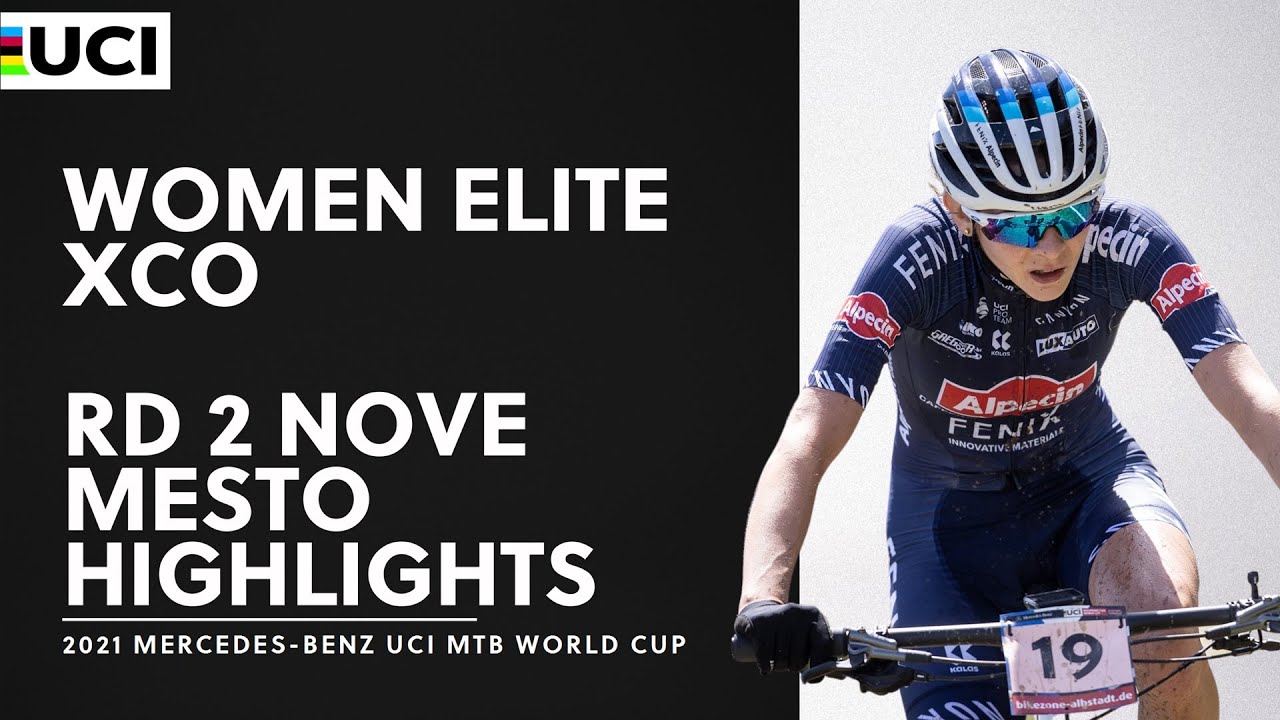 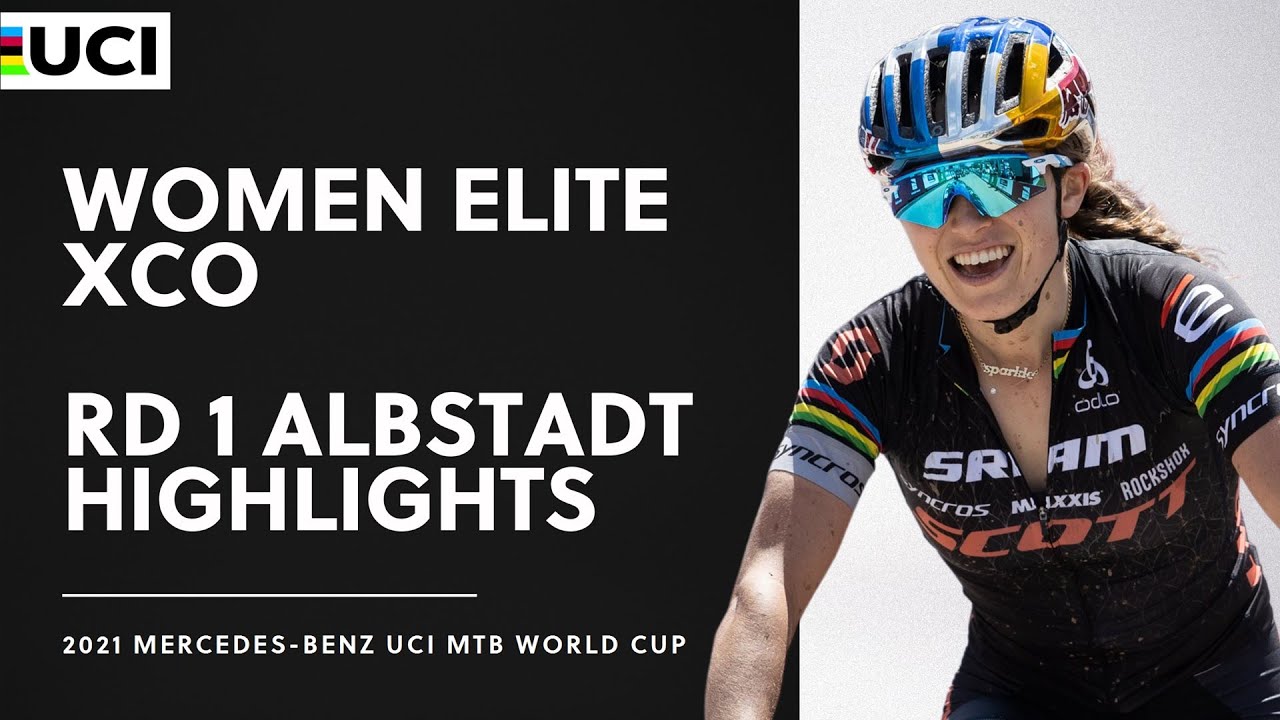 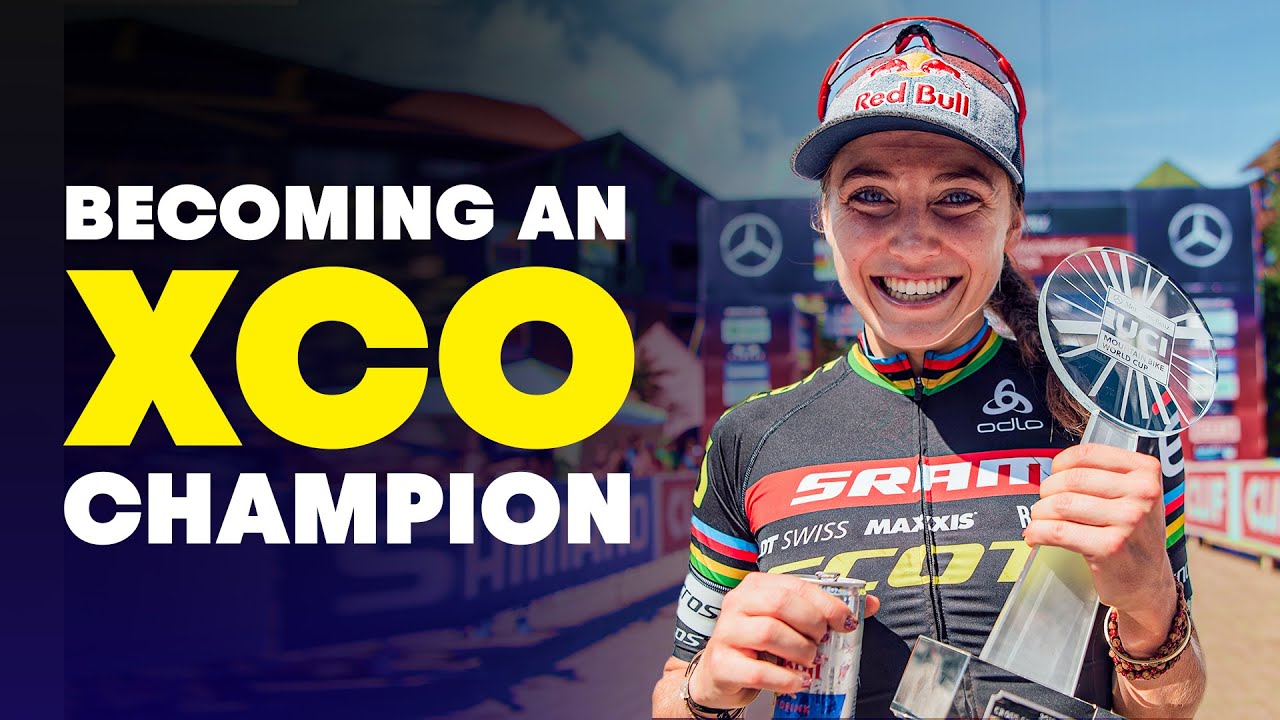 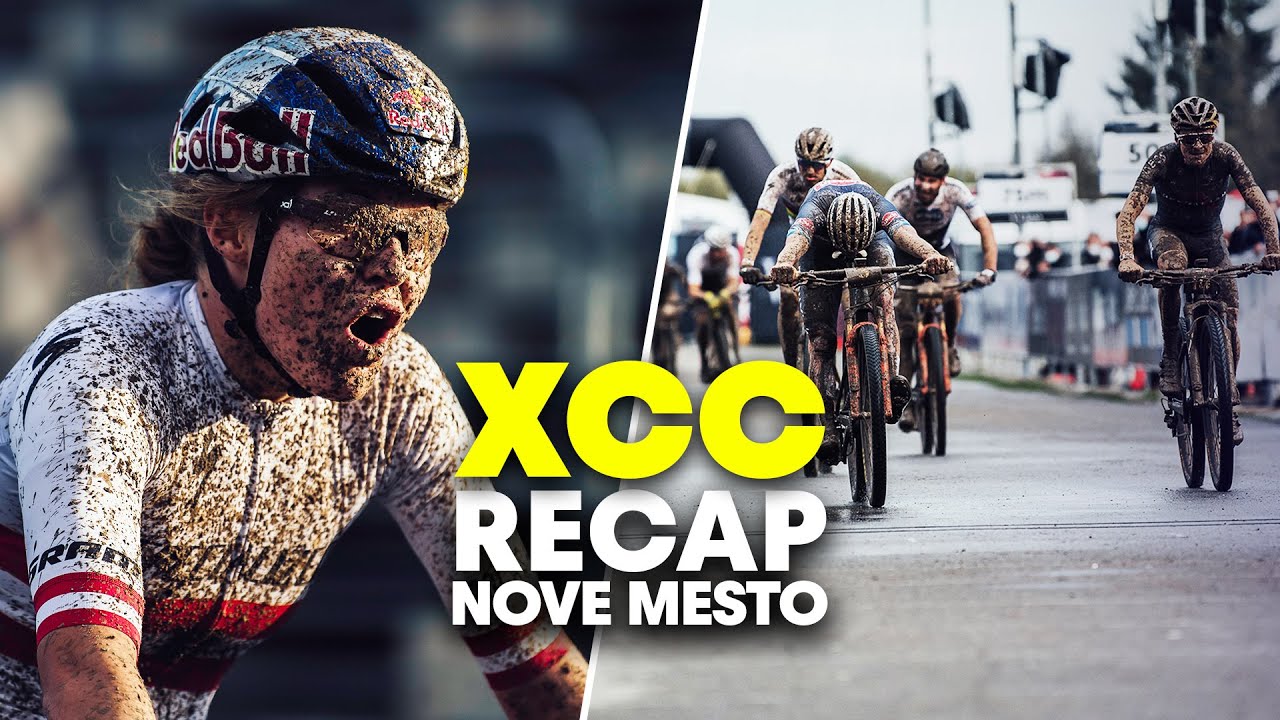 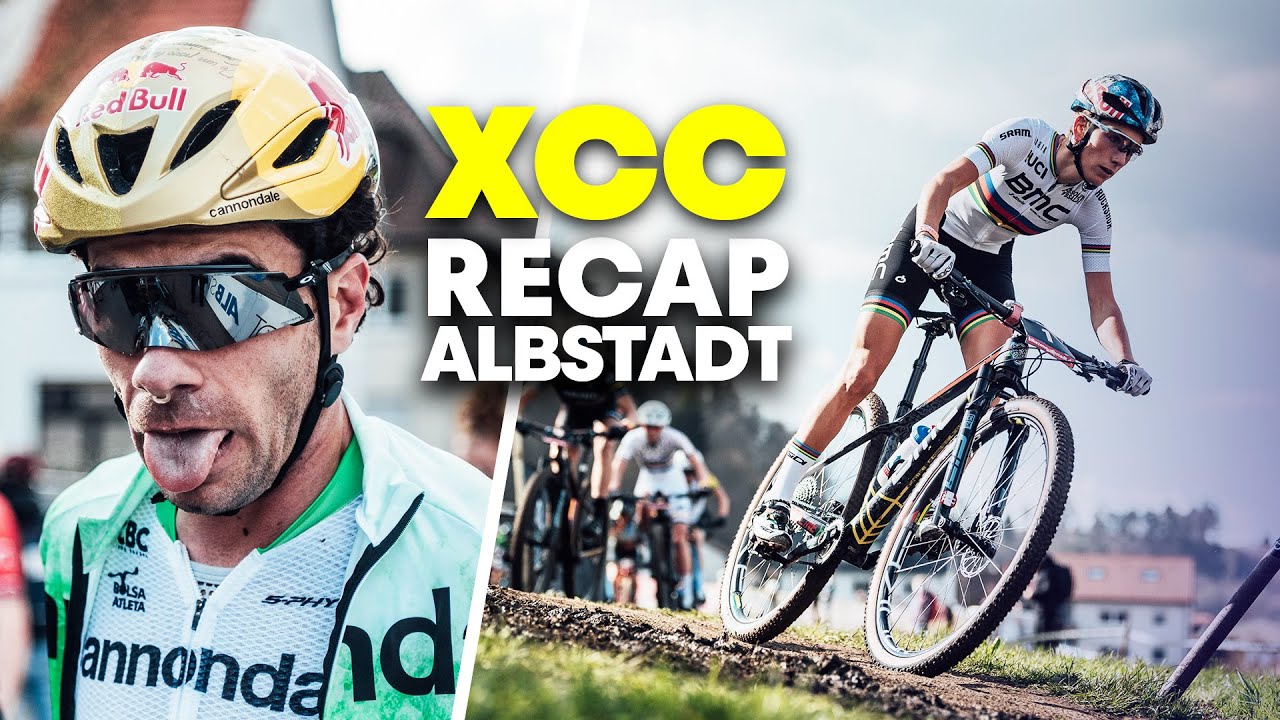 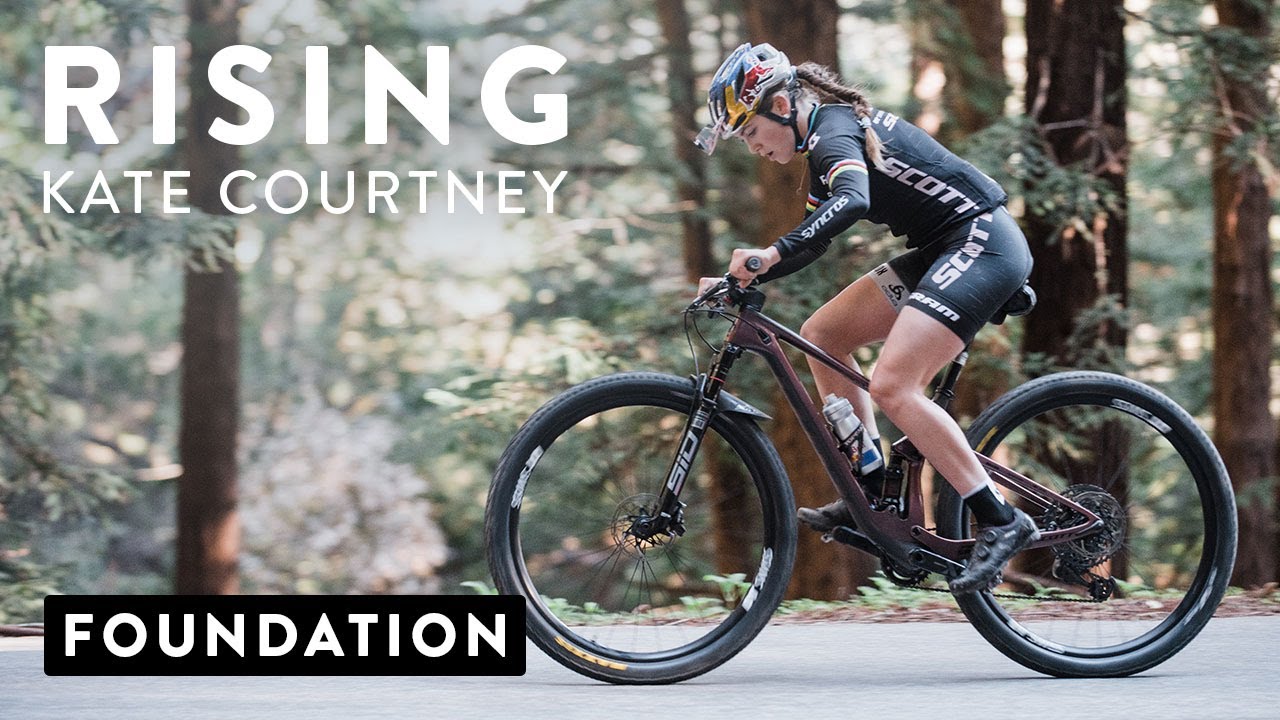