There are few household names that better line up what we’re all about here at Orange than Guy Martin.

Down to earth, as British as pie-and-chips and absolutely obsessed with speed, quality engineering and craftsmanship Guy just ‘gets’ Orange. And, of course, like us, Guy doesn’t take himself too seriously and does everything with a smile on his face and a dose of northern ingenuity and eccentricity!

What a few people don’t know is that, like us, Guy is absolutely obsessed with mountain biking. As you’d expect, he’s pretty handy on two-wheels and has, in his time, competed in some serious gravity and endurance events. So, when Guy decided it was time to upgrade his trusty Orange Five, we obviously jumped at the chance.

A lot of you probably saw Guy’s 2012 video ‘It Is What It Is’ where he visited Orange HQ and built his own bike. Things have moved on a lot in the decade since that video was produced and Orange’s bikes and manufacturing processes have come on leaps and bounds. To get Guy up to date with a more modern Orange, we built him a custom Five Evo with a one-of-a-kind brushed alloy effect that isn’t available to people that don’t own their own Spitfire engine.

To say Guy’s new bike is an upgrade on his old Five is as much of an understatement as saying “Guy Martin quite likes tinkering with engines”. The two bikes are leagues apart and the new Five Evo is the end result of a decade of Orange evolving its manufacturing processes, its facilities, its machinery, its staff and – of course – its bike design.

Since Guy filmed ‘It Is What It Is’, Orange has completely relocated its manufacturing headquarters to a much more modern facility, invested massively in high-tech equipment and tooling and hugely modernised how its frames are made.

The biggest change for Guy’s new bike is the move to complex monocoque tubes, made by folding aluminium sheets to create seriously strong and seriously lightweight frames. This allows us to make the exact shapes that want, fine-tuning ride ‘feel’, weight and stiffness and the downtube alone has over twice the folds of that older generation Five. It’s a far cry from those old days of oily fingers, lumpy tubes and bought-in bits.

The suspension design has also, despite what the keyboard warriors might say, moved on leaps and bounds. That original bike employed an almost digressive design towards the end of its travel. These days, the Orange Five (Evo) is much more progressive making it a super capable, aggressive and confidence-boosting platform that goes up as well as it goes along and down. Ironically, both bikes share similar rear travel numbers, with Orange choosing to push geometry rather than grow travel.

And, of course, unlike that old bike there are now dropper posts, 27.5” wheels, 1X drive trains and hugely improved suspension technology to give Guy an even better experience.

Guy’s one-off colour scheme is something we’re particularly proud of. It took 8 hours of elbow grease from Orange Warehouse Manager Vaughan, who hand buffed Guy’s frame to create this custom look. It was hand polished with wire brushes and scouring pads, then brushed off with compressed air and finished with custom graphics. We finished the bike up with some Hope Racing Green components, which were handpicked by the man himself.

So what’s next for Guy and his new Five Evo? Good question – he’s remaining pretty tight-lipped about his plans but promises that he’s on the lookout for his next big event. He’s particularly keen on big-distance, epic events so watch this space!

You can learn more about Orange at https://orangebikes.com. 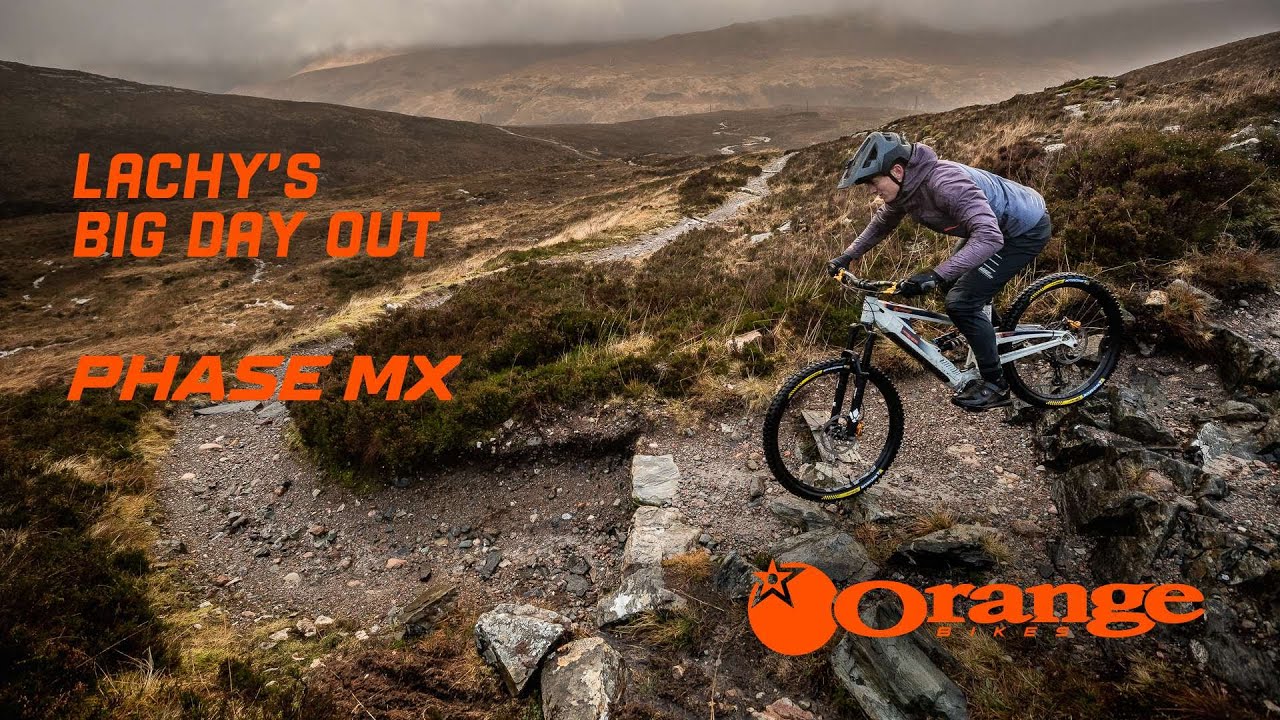 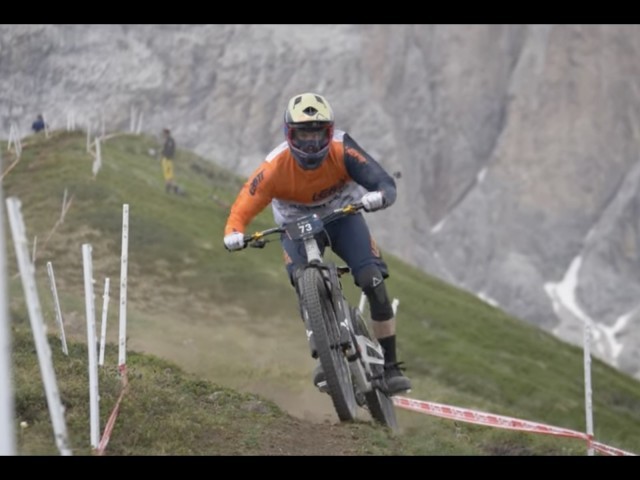 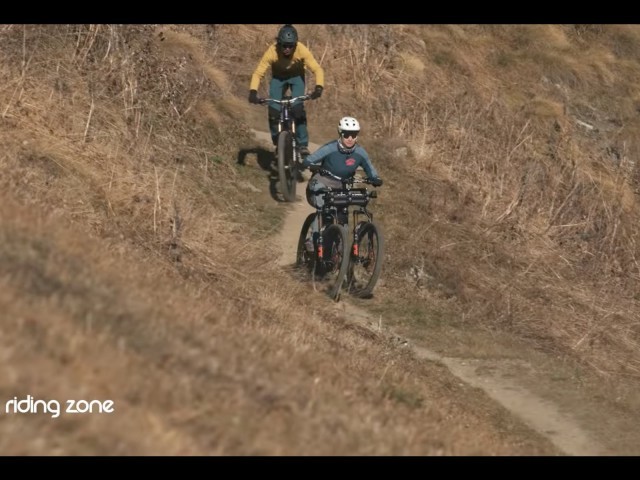 Monday Motivation - Lorraine back on the trails 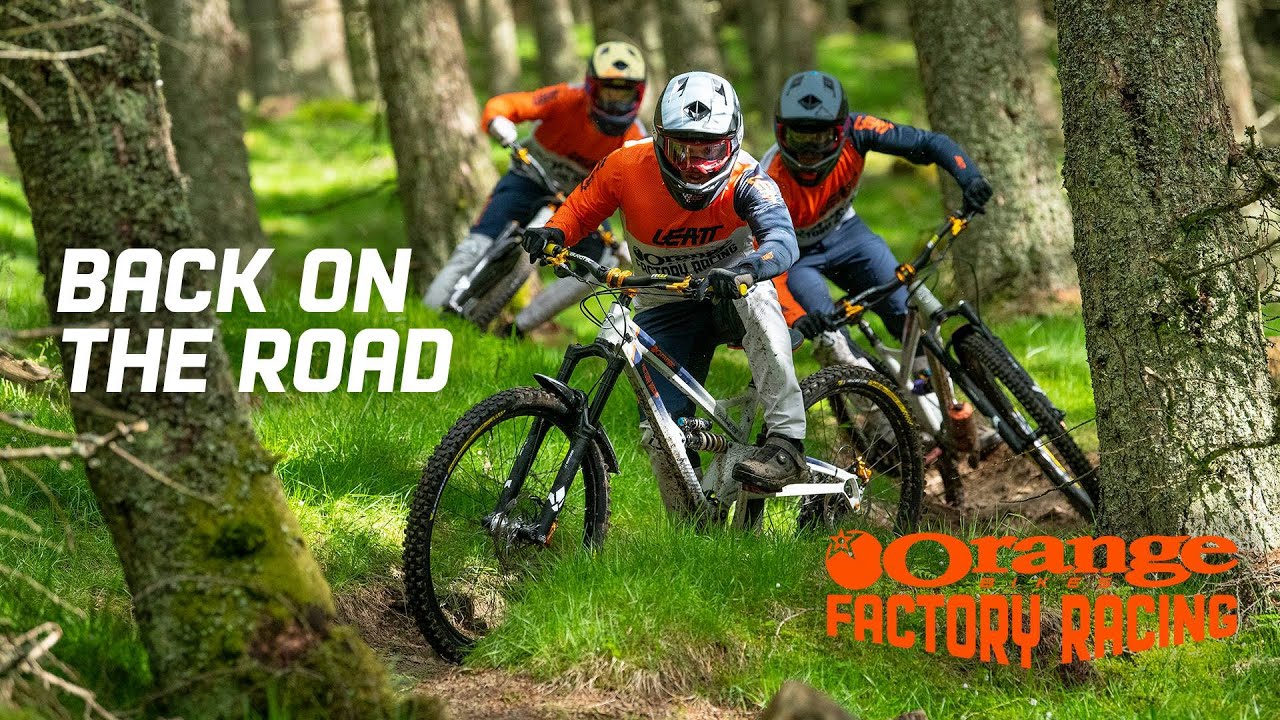 Orange Factory Racing | Back On The Road 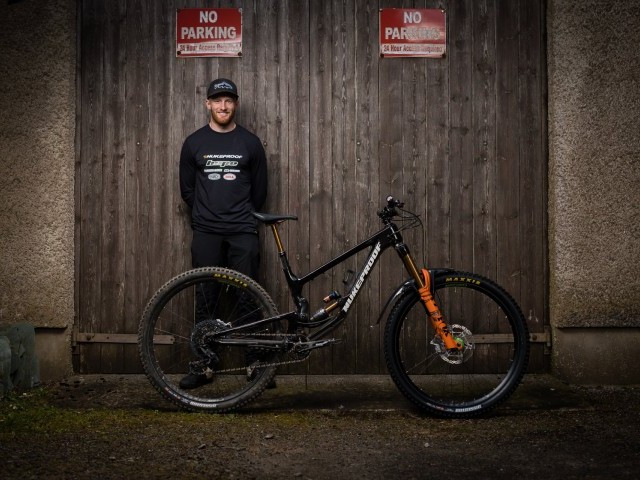 The 2021 Pro-Vateer | Adam Brayton Aboard Nukeproof For 2021 Season 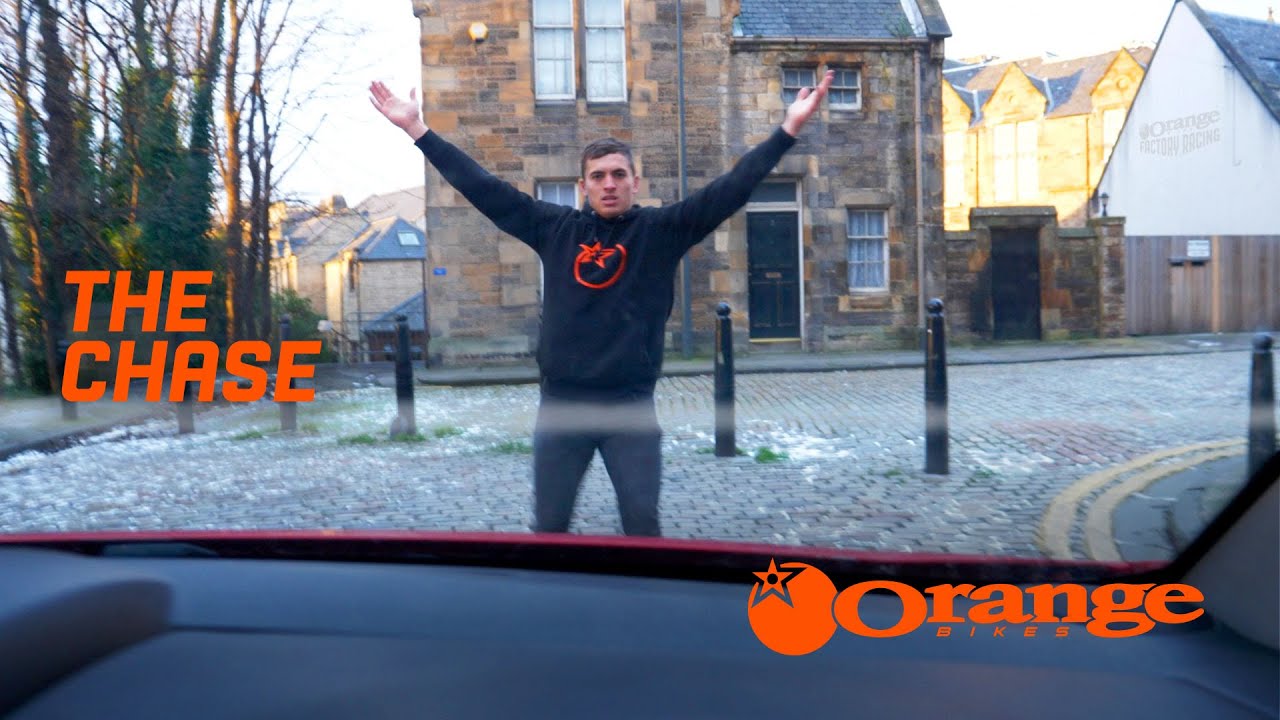 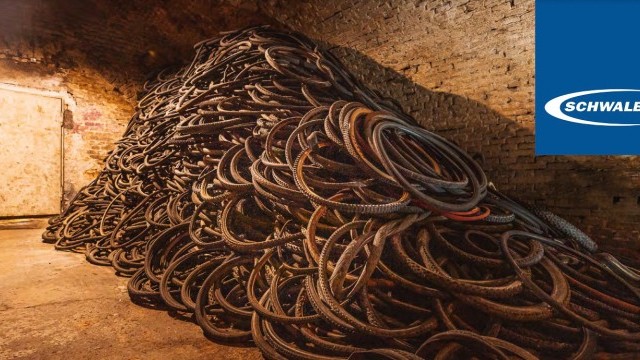 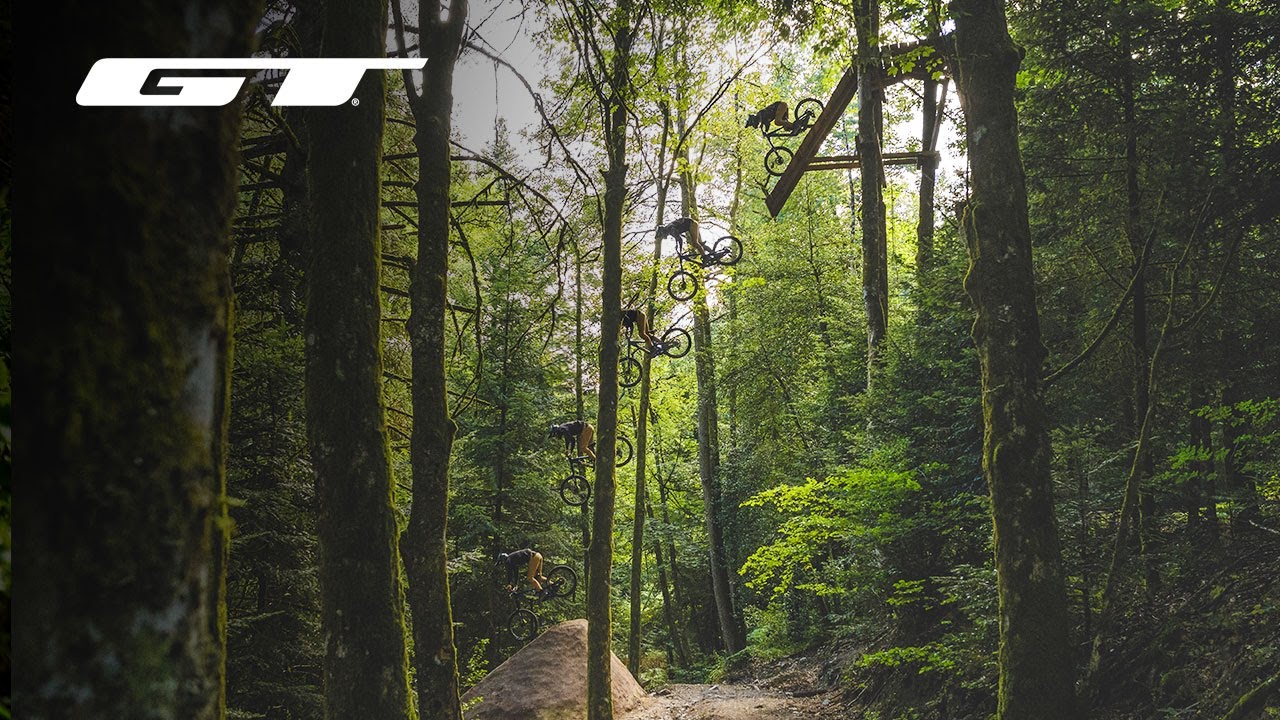 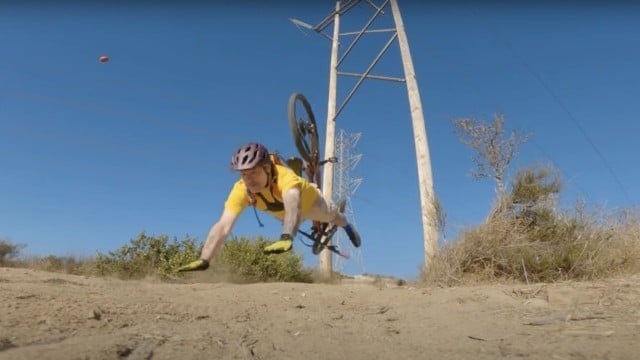 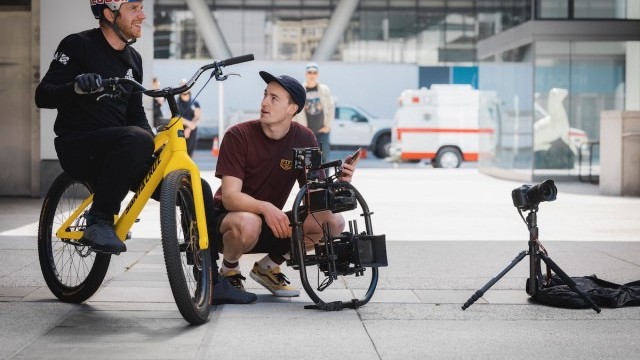 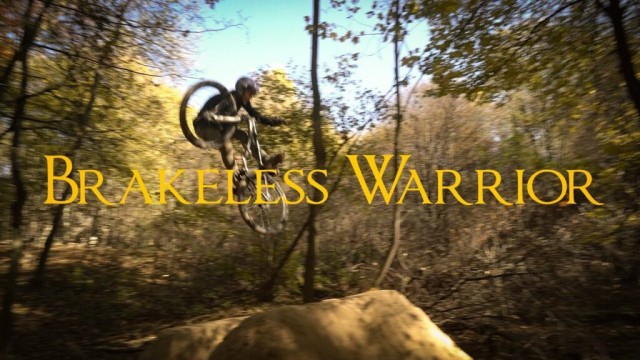 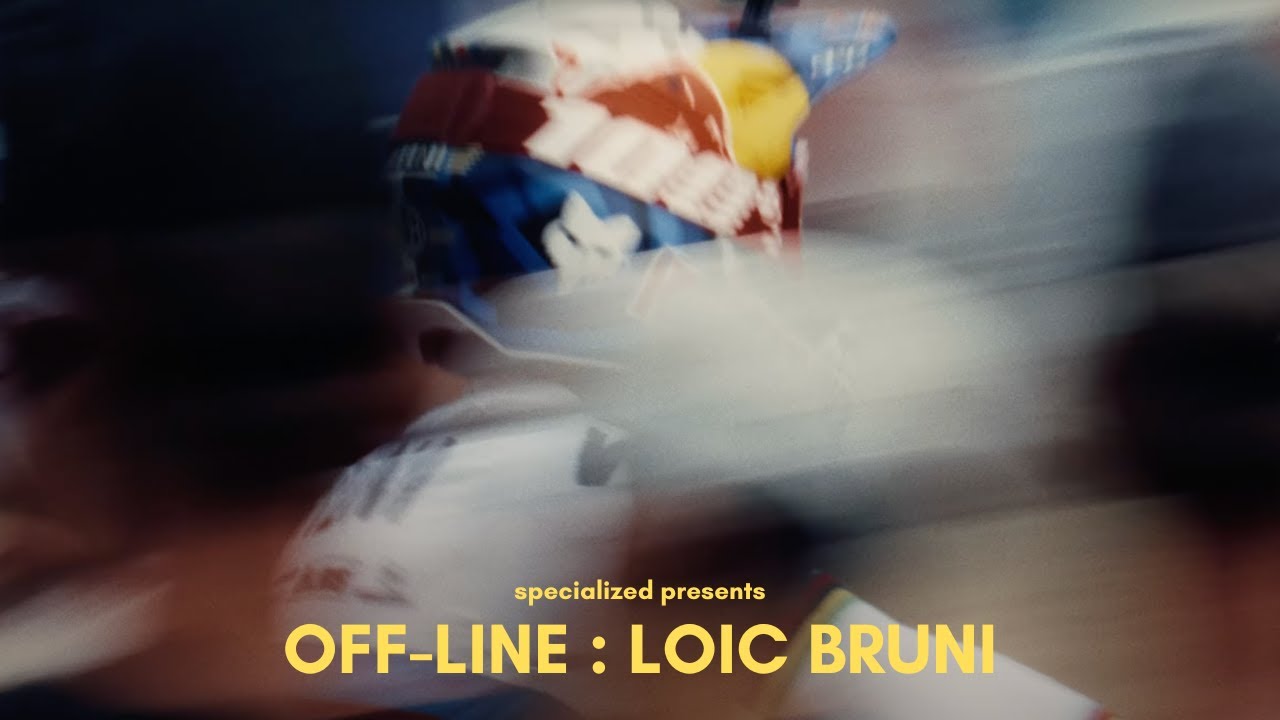 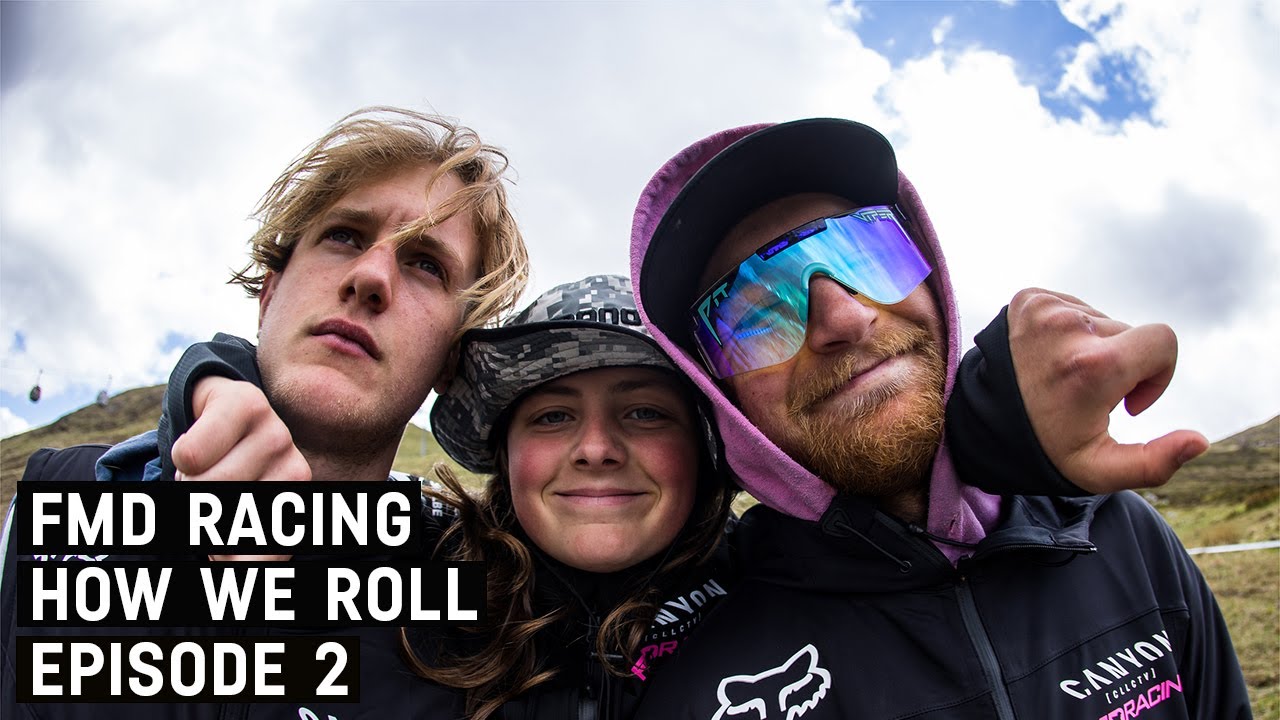 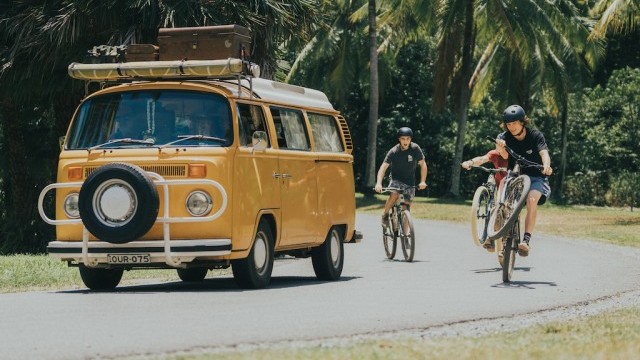 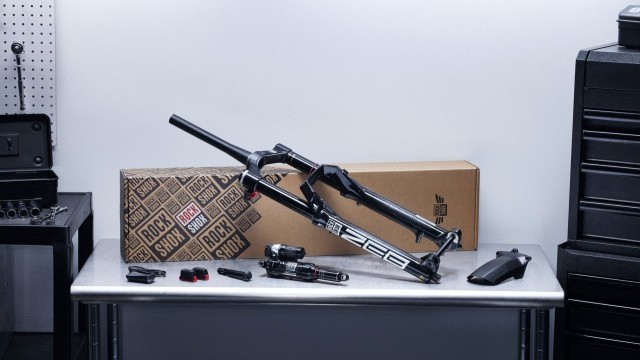 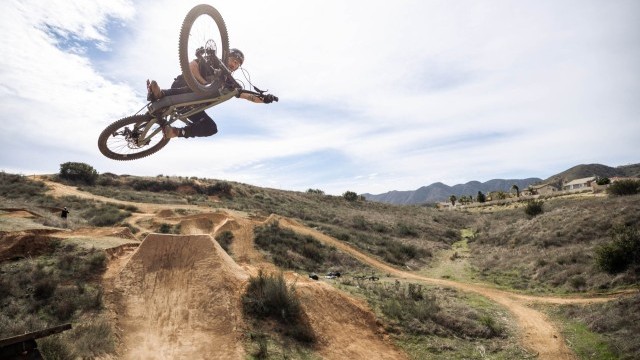 MUST WATCH: 'Homegrown' with Dylan Stark