“When you hear about Los Angeles, you most likely think of smog, ridiculous amounts of people and traffic infested freeways. I’m not here to tell you the opposite, because you’re exactly right – too many people, smog and insane traffic could sum up the city of Los Angeles pretty well. But while living here, I’ve done nothing but dream about making the best of this landscape. And what better time to do it when the rest of the country is under snow and freezing temperatures.

“A couple months ago, I mentioned, to Skye, the idea of visiting me in L.A. for some riding and filming. He liked the idea and before we knew it, he was on his way to warm weather and a totally new area to ride. We had a tough time finding the flowy trails we’re used to in the Pacific Northwest, but thanks to a lot of scouting and a couple of handy shovels, we think we made the best of what the Los Angeles area has to offer.” 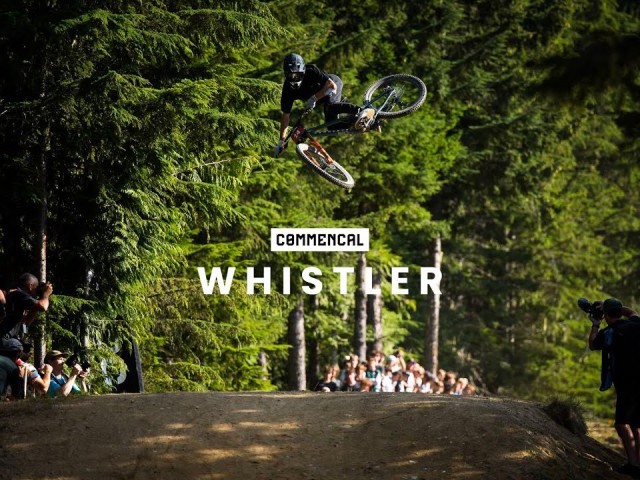 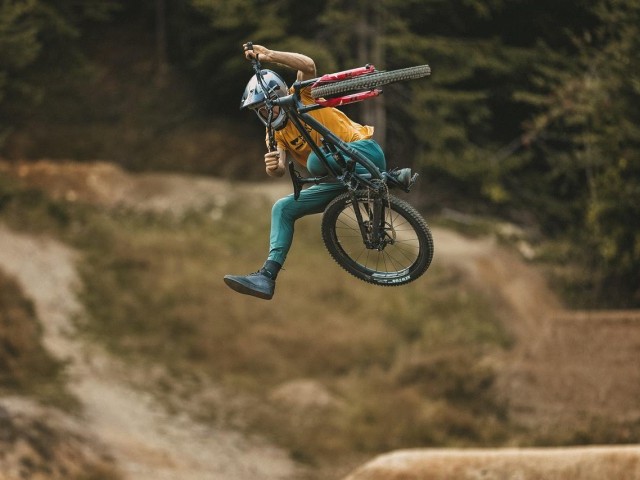 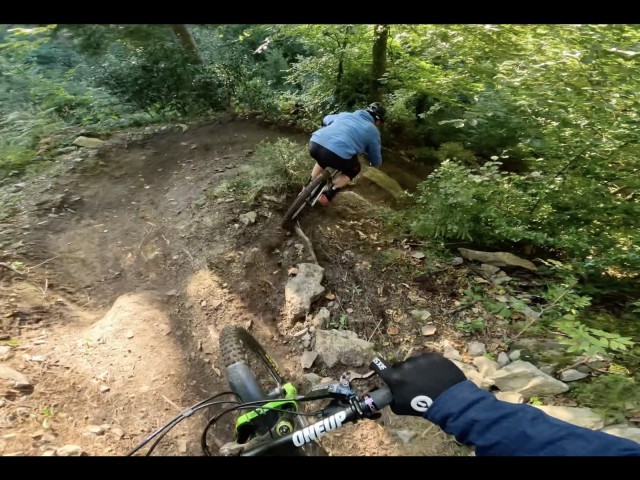 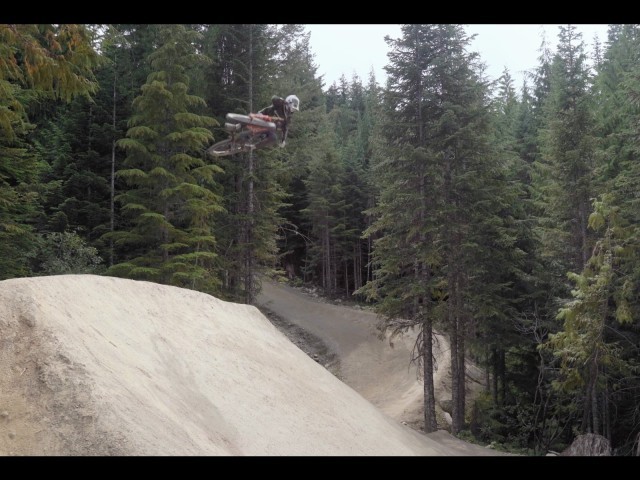 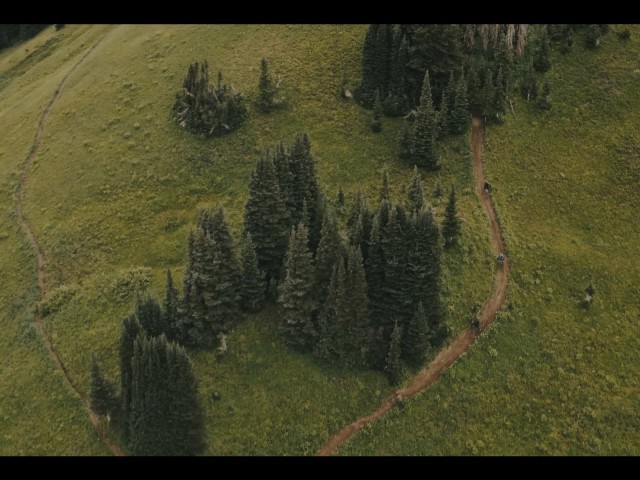 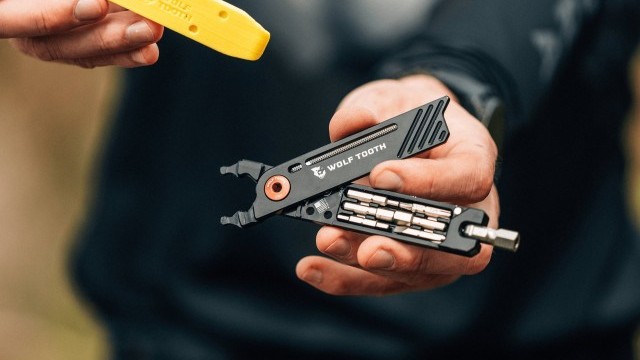 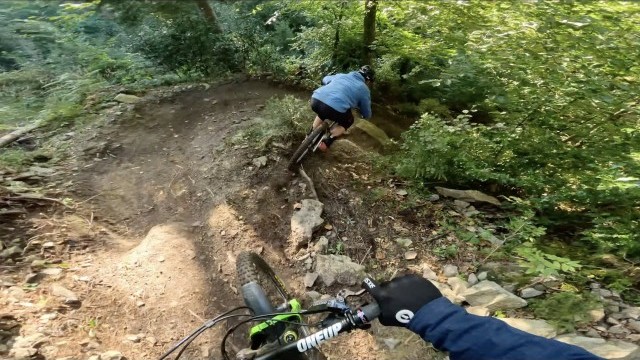