There was no time for Team CRC/Nukeproof riders Matti Lehikoinen and Matt Simmonds to rest after the final round of the MTB World Cup this year as they headed straight to the start of the Mavic Trans-Provence race. Watch their video diary now.

Dubbed as the ultimate blend of gravity racing excitement and wilderness biking adventure, the event attracts some of the world’s fastest racers and encompasses 26 timed singletrack descent stages over seven days with 300KM / 10000M of climbing and 15000M of descending.

Matti said: “It’s hard to explain the whole week in words because there were so many things that happened along the way. If I had to sum it up in a few words I’d say it was by far one of the hardest things I have ever done. It had some highs and lows and we got to ride some amazing trails through the most stunning landscapes. I’m really looking forward to doing it again in the future!” 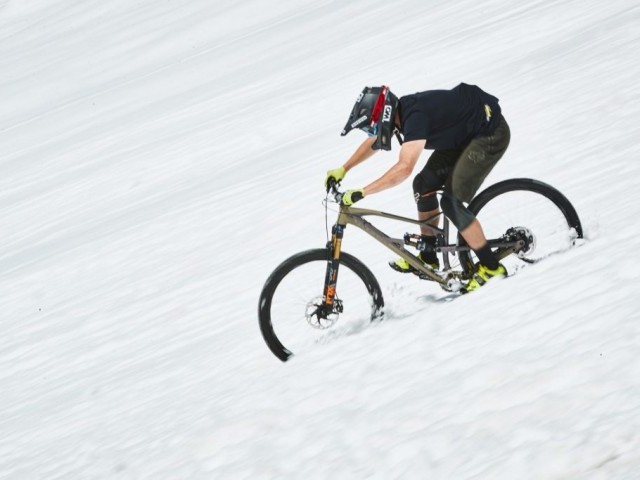 The New Nukeproof Mega - The Evolution of a Classic 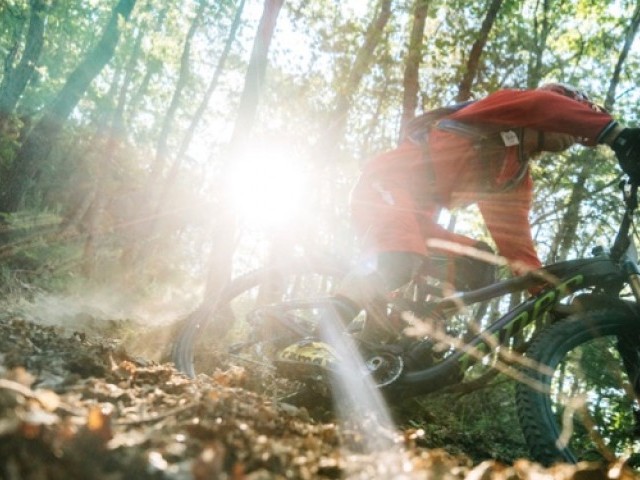 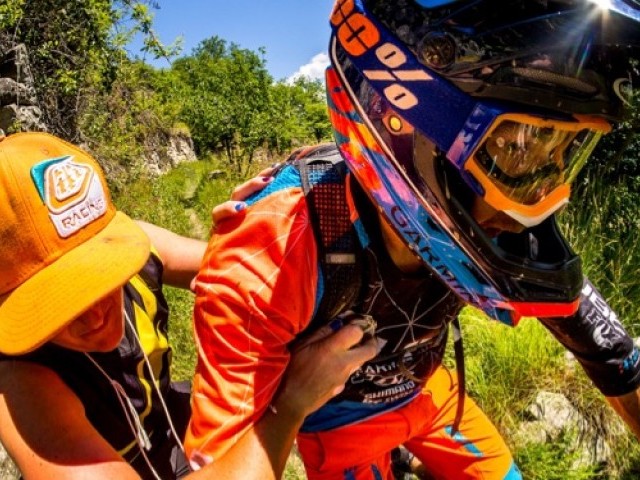 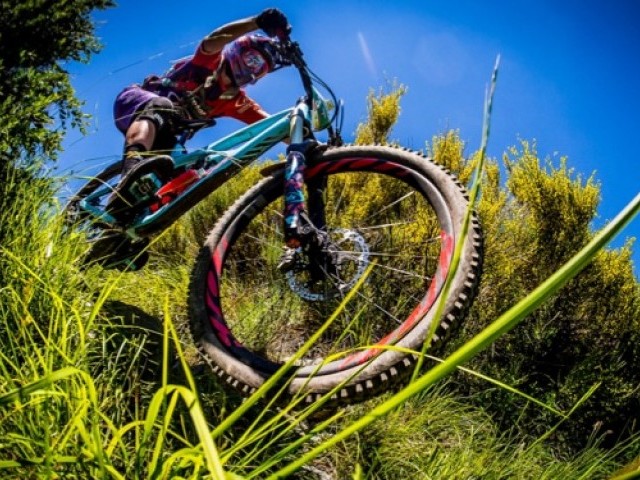 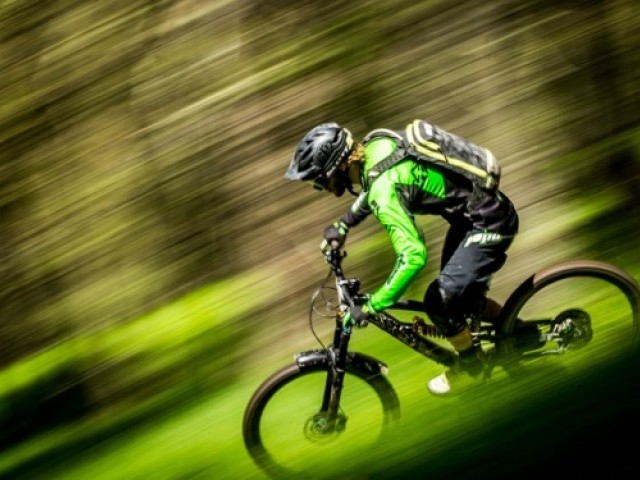 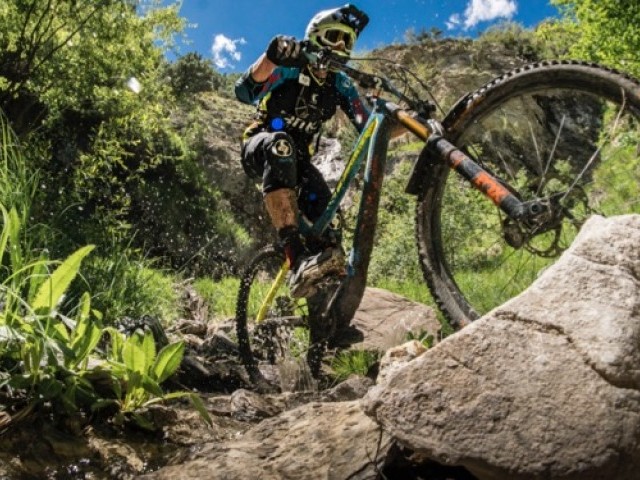