The Godziek brothers have joined forces with Red Bull to create an all singing all dancing big budget bike film, read all about the Hollywood style edit, watch the trailer, clear your schedule and get the popcorn in for the main event.

“The Bike Brothers” combines real world-class athletes with the magical world of film. The story of the siblings is told in an unconventional way and now it can be watched at http://www.redbull.com/thebikebrothers. 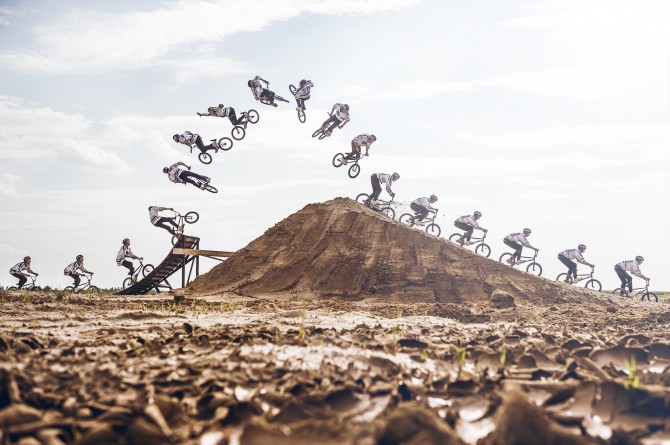 Szymon and Dawid Godziek are athletes who can already boast some impressive achievements on the international bike scene. However, for the first time ever fans can now explore another side to them. Thanks to a unique production, the skills of the boys are presented in a completely different light. “The Bike Brothers” is an engaging story with the bike siblings playing the leading roles and impersonating legendary movie characters. In spite of their experience, the Godziek brothers confessed that the new challenge evoked some stage fright. 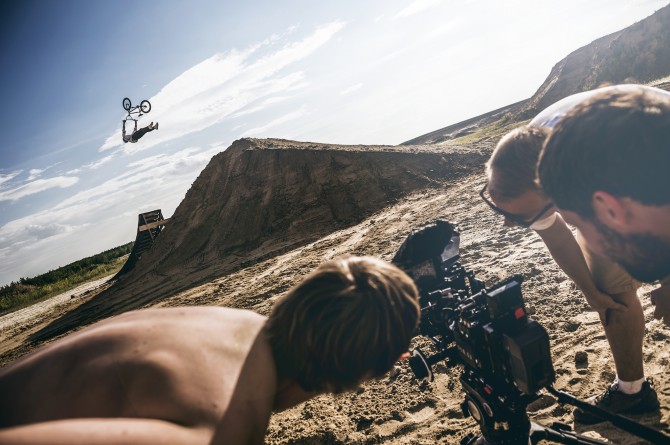 “I was involved in such production for the first time in my life. Knowing that you’re the centre of attention was quite stressful. I was trying to do my tricks as good as I can and, of course, face the acting challenge,” said Dawid Godziek about his preparations for the film.

Older brother, Szymon, added:
“Working on a professional set is much different than making clips with your buddies. Just setting up the cameras and obstacles required a lot of effort. We were on the set 16 hours per day. It wasn’t easy – the days started at 4am and finished after dark.” 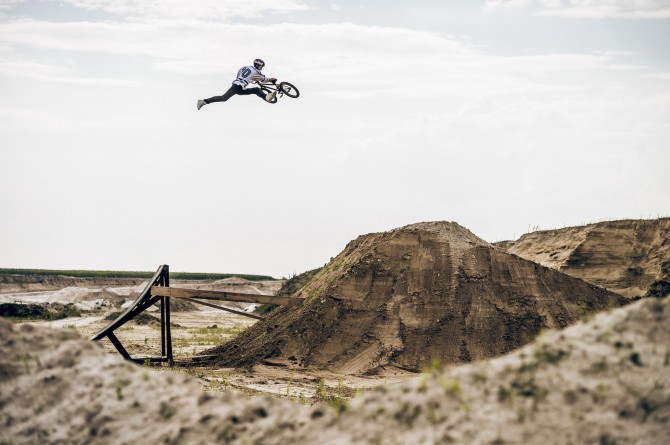 The film features a guest appearance by Alan Andersz, who played the role of a detective chasing the main characters. The Godziek brothers are already successful in their sport but thanks to this production they got the chance to show off their skills to a wider audience and it was the perfect excuse to present freestyle at its best. The footage captured is bound to be well received – the final scene alone sees Szymon lands the world’s first Backflip Stripper!

There are many exceptional moments in the history of extreme films, but the Polish production “The Bike Brothers” is breaking new ground. Jen Sheroky was the person behind writing the script as well as shooting director for “The Bike Brothers”. Production was carried out by Graffiti Films in collaboration with Jen Sheroky and Adam Tunikowski. Post-production was supervised by Juice with support from the Dashdot team. Music was composed by Filip Kuncewicz and costume design by Angelika Paszek. The whole production process lasted a year and involved over 100 people. 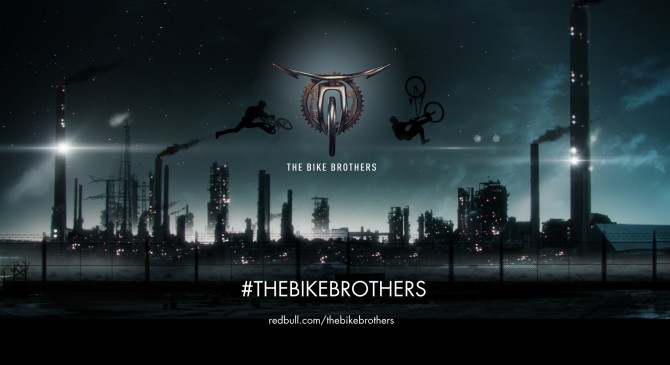 As of today, “The Bike Brothers” can be watched online at redbull.com/thebikebrothers

GoPro: Backyard Freeride With The Godziek's

The Old World Exposed: Poland | Behind the Scenes of a Bike Film

The Old World | A Mindtrip Through Europe, Official Trailer