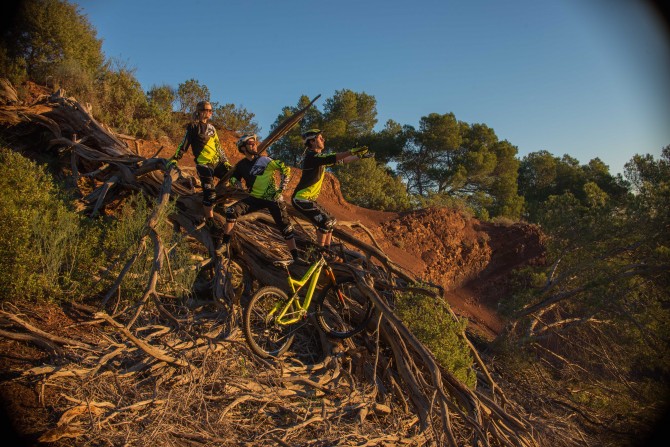 Commencal have officially announced the launch of their new enduro team, run by Cécile and Cédric Ravanel. We tested the bike they will be racing on, the META AM V4, in issue 31 and loved it, so lets hope they can pilot it to some good results in 2015.

The Commencal Enduro team comes to life, with the couple Cécile and Cédric Ravanel in charge of it!

We’ve been loving enduro for more than 20 years! It started with the first Megavlanche in the 90’s, we were partners with Georges Edwards, the famous organizer. It is a real story of passion that binds us with this sport.

With the Enduro World Series, this sport definitely got more professional, so it was important to us to be present through a perfectly organized structure.

We were naturally attracted to Cécile and Cédric team, because they are looking for a long-term partnership, and so do we.

I also really appreciated Cécile’s victory at the Whistler Enduro World Series. It is a place I love, and winning there is a sign of true talent!

There is also the fact that Cécile and Cédric are really close to Nico Quere (They coach him). Together, they will form a great team.

I am really happy about this new partnership, which is already planned for 3 years. »

We’ve liked Commencal’s brand for years, and Max’s project is very interesting. What they did with the DH Team Riding Addiction is an example to follow, and trying to do the same thing in enduro is definitely tempting. It is a very exciting project!

We also gave a try to the META AM V4 after seeing Nico QUERE riding it at the end of the season. Nico is impressive! After the first wheel turns, you feel really confident. It is a comfy bike, you feel like playing with it, not touching the brakes. It is playful, you feel good on it, a perfect weapon for our sport! 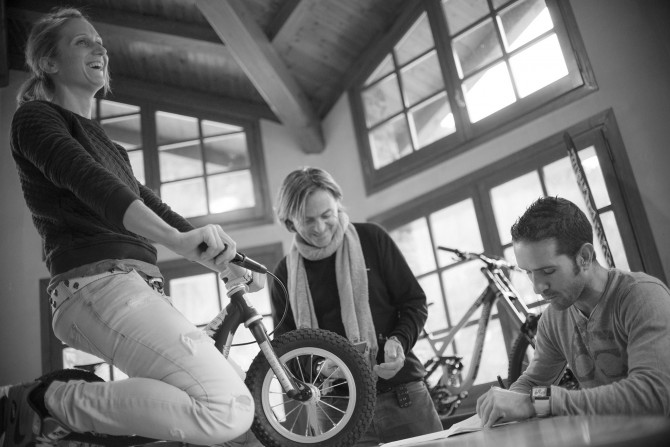 Ravanel MTB: From Train to Spain

DH World Champs 2015 Slideshow: Behind the Scenes with the Commencal/Vallnord Team