Mind the Gap: The Making of Unreal Ep. 2 – “The Story Behind the Biggest Front Flip in MTB History”

There has to be a few screws loose in @tvansteenbergen’s head, but we are grateful for it and the amazement it produces and for the @anthillfilms crew for letting us peek behind the curtain! 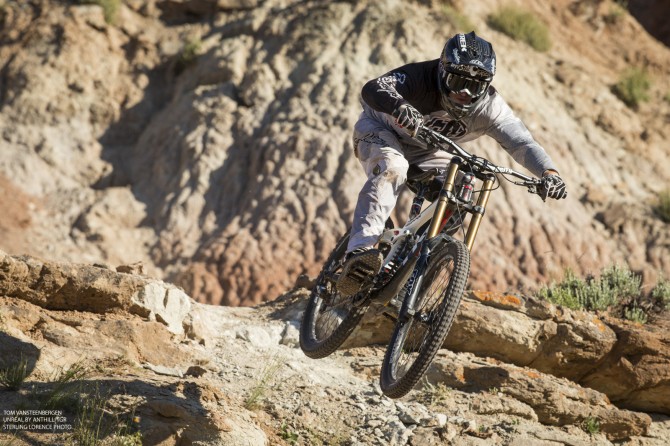 24 hours earlier, Tom dropped in for his first attempt at the 70ft jump with a straight air, just to test the waters. Mid-way through the jump, it became terribly obvious that Tom wasn’t going to make it. The next 10 seconds would feel like a lifetime as we watched Tom ditch his bike and plummet into the knuckle of the landing. The moment Tom stood up after his crash and gave us all two thumbs up, we all let out a sigh of relief. 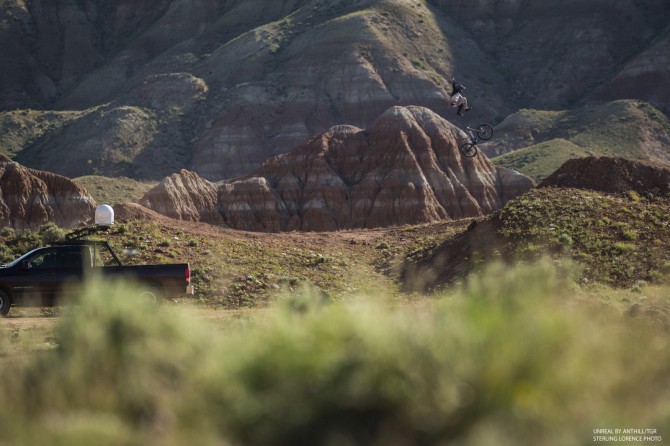 What Tom had just attempted was risky, but it was calculated risk. That being said, it was still scary as hell to watch, and it was hard to put ourselves in his position to encourage him to try the jump again. But Tom was determined to land it the next time around. So how did he build up the courage to make it happen? 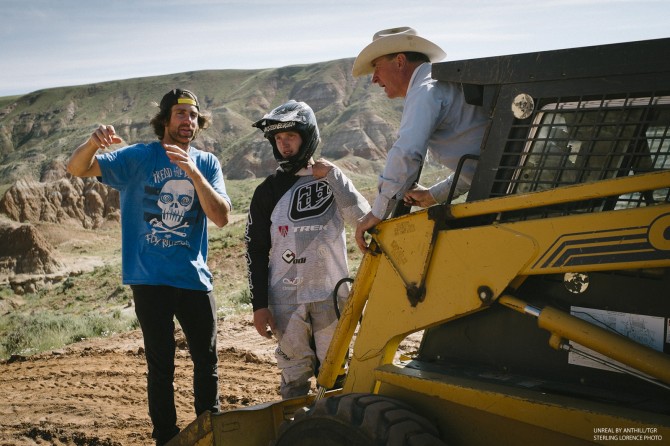 First, it was all hands on deck to adjust the lip of the jump. Tom knew he only needed a few more feet to make it happen, so some height was added to the lip. This small change would have a huge impact and give Tom some peace of mind. 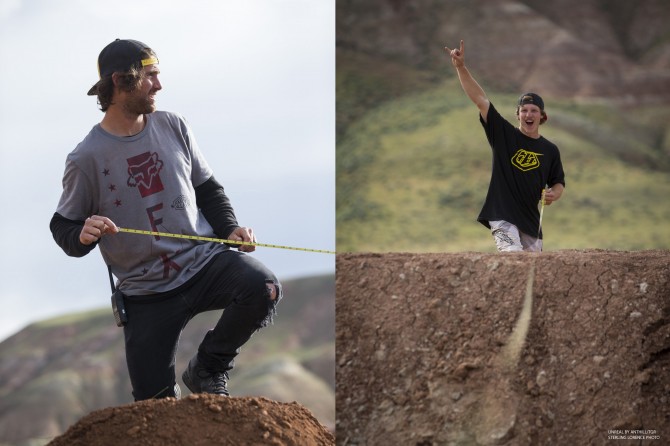 The second hurdle would be speed. In order to clear the jump, we determined that Tom would have to hit the lip at 60km/h. We fine-tuned the run-in, and with the help of a radar gun, Tom was able to make sure he had the right speed to successfully clear the jump… read the full story on the Anthill Films site. 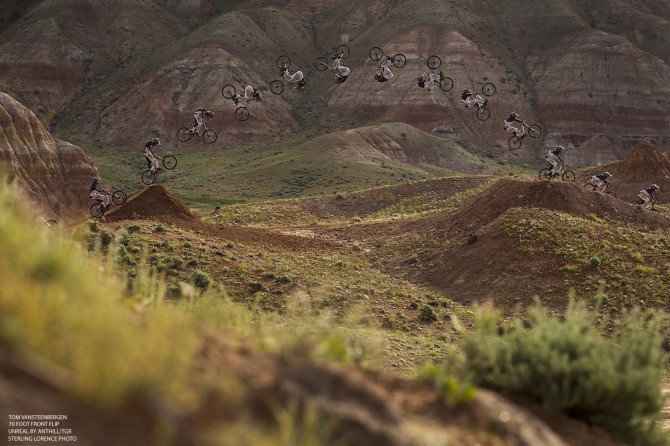 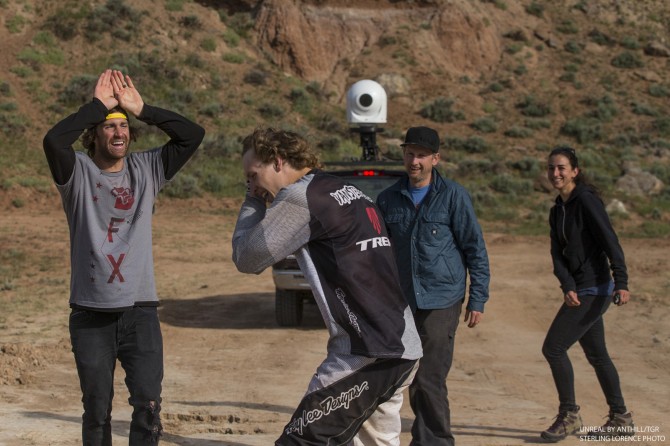 Best of Red Bull Rampage I A Ride Through History