Emily’s off season training is thorough to say the least.  If thats doesn’t prepare you for the coming season, even the early races like Sea Otter, nothing will.

Follow Emily in episode one where she races at the Sea Otter Classic, tests 27.5 vs. 29 wheels with new technology and tries to transition months of winter training to race season fitness at the first World Cup of 2017. 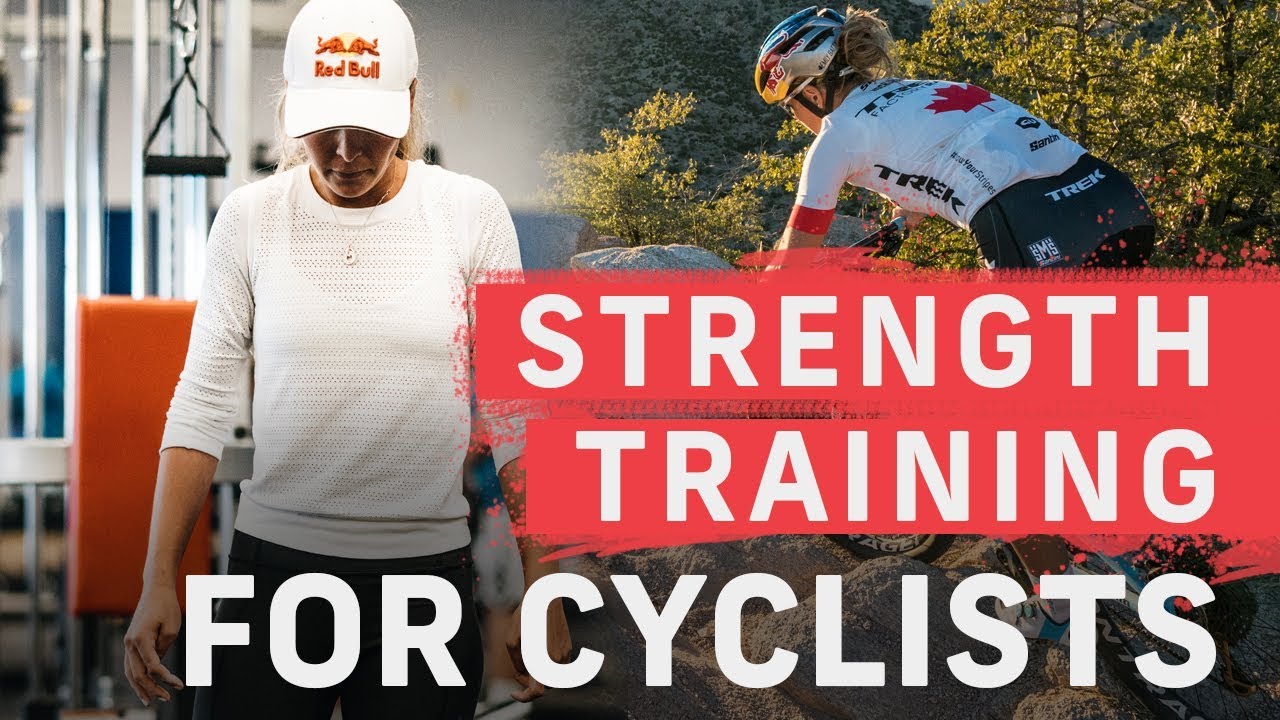 Strength Training For Cyclists... WHAT I DO IN THE GYM! - EP3 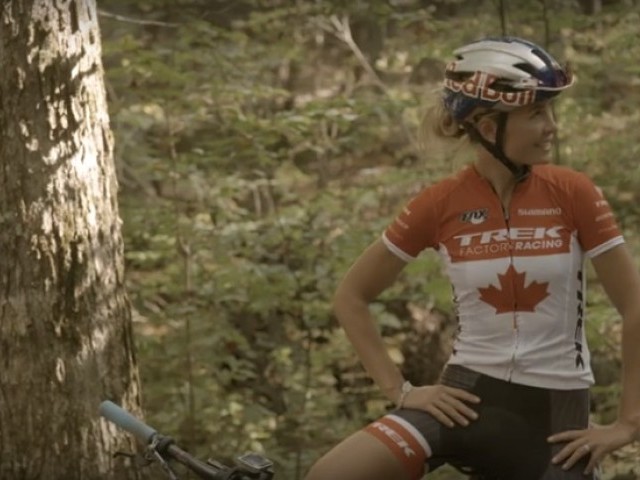 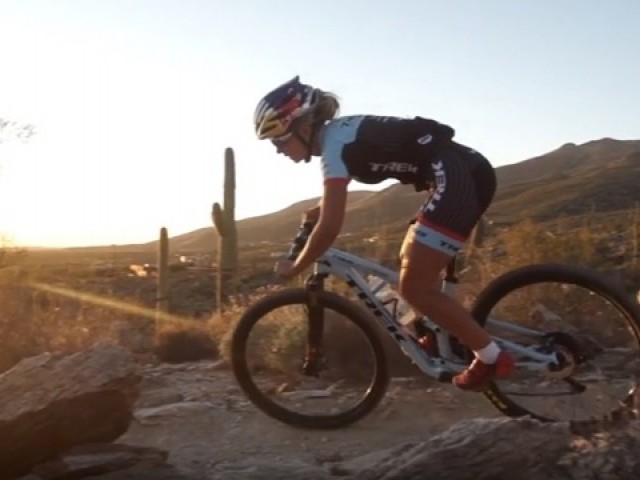 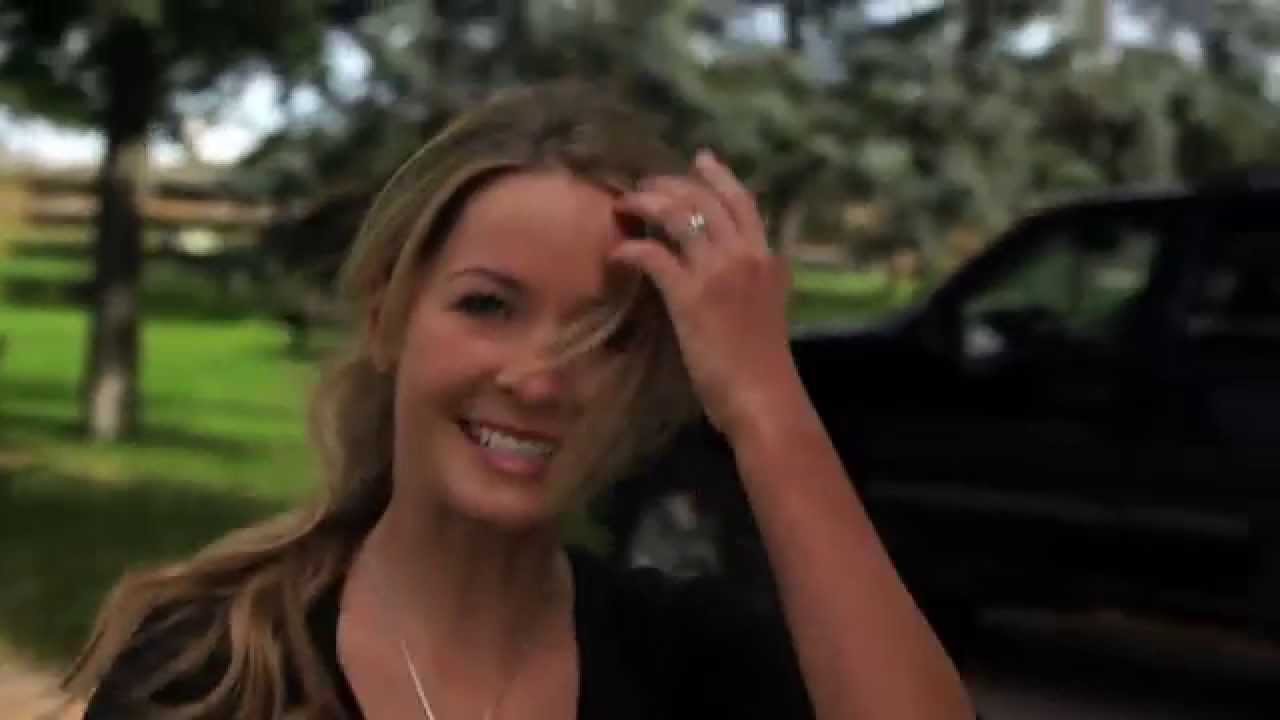 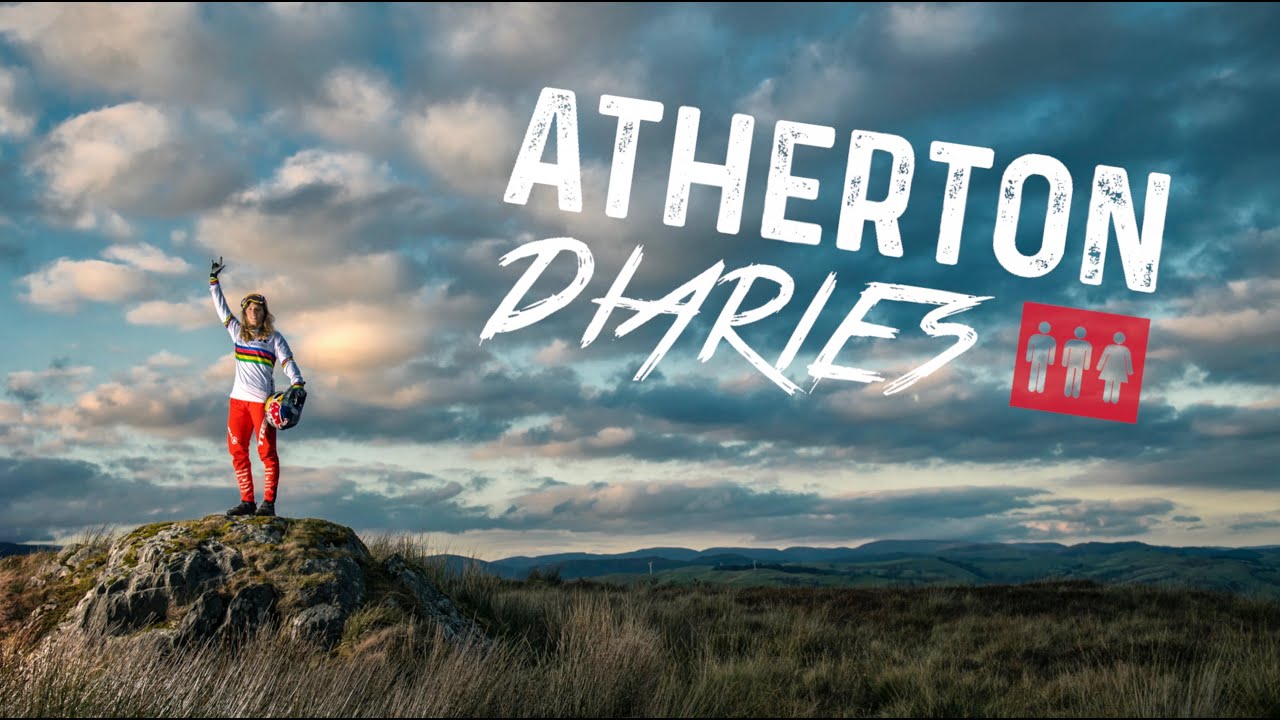