Teton Gravity Research’s latest action-packed mountain bike film, Esperanto mixes the rock stars of the sport with a cast of unknown and up-and-coming heroes.  The film explores how we share our dreams through a universal two-wheeled language no matter what our native tongue may be. The sacred ritual of the ride might sound different all across the world – whether it’s a full-face getting pulled down to drop into a big jump line or wheeling a beat-up bike out of a mud hut to pedal to school – but it’s a universal process no matter what language we speak. 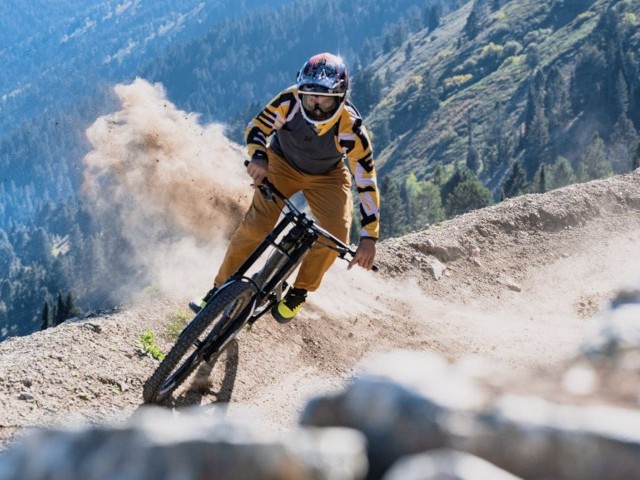 As we view this visual tapestry featuring next-level riding in unusual locations all across the globe, we hear a voice speaking a language we’ve never heard:

There are more than 7,000 languages spoken on Earth. In 1887 a Polish-Jewish doctor named L.L. Zamenhof created a new one, a universal second language based on a combination of existing widely-spoken European languages. Its goal is to help bring people together from different ideologies, beliefs, and nations and ultimately to help end war. The language was called Esperanto. Translated into English it means ‘one who hopes.’ Today, Esperanto might remain elusive, but the dream of a shared language Spoken Worldwide still flourishes. You just have to know where to look for it.

Esperanto is not rated, however the film is suitable for all ages. 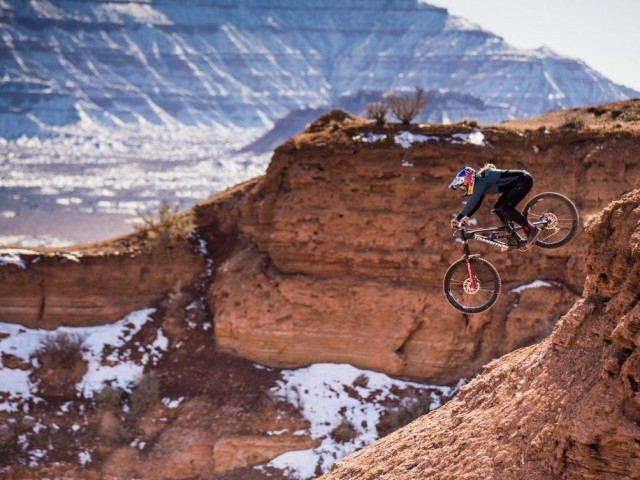 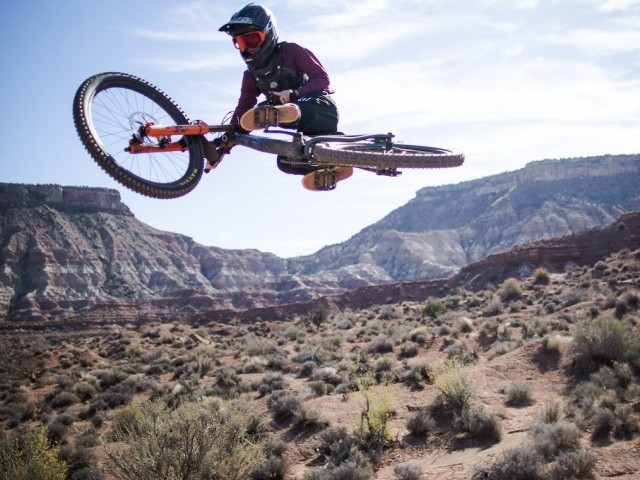 Esperanto features an all-time roster of athletes from around the world.  From some of the biggest names in the sport, to up-and-coming superstars, to lesser known rippers, the film’s athletes embody the worldwide appeal of riding through their own diversity of backgrounds, languages and styles.

The athlete roster for Esperanto includes: 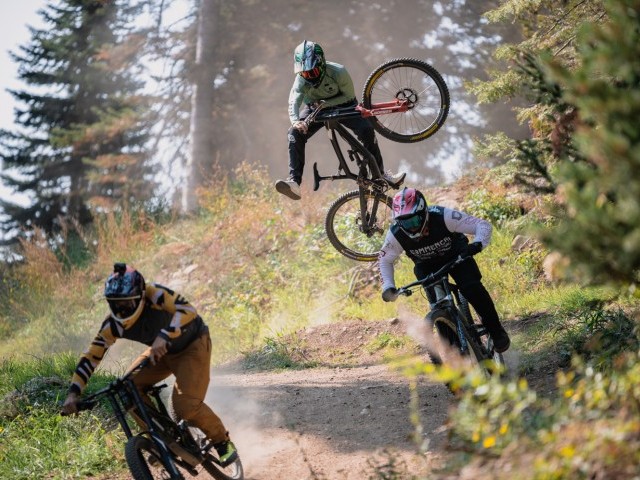 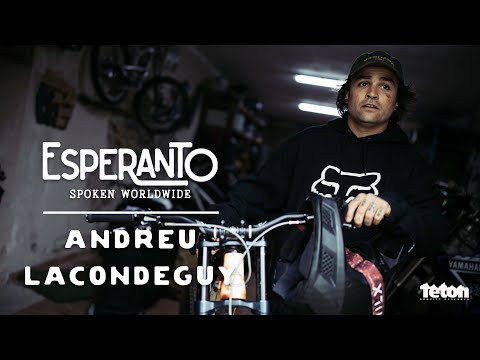 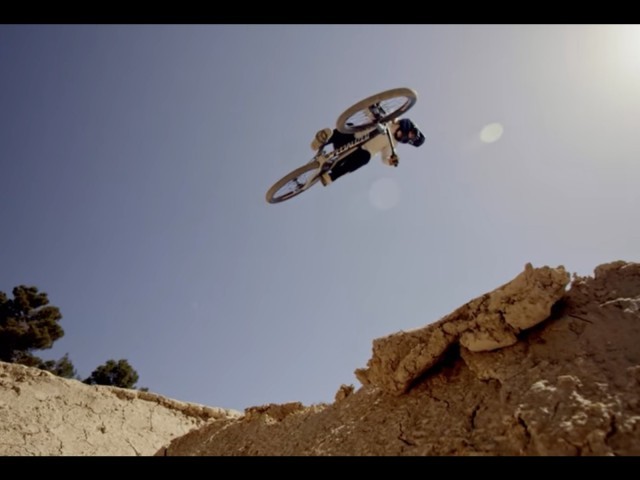 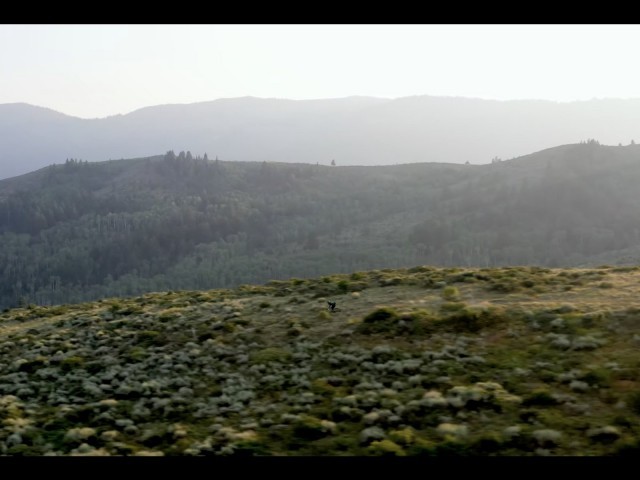 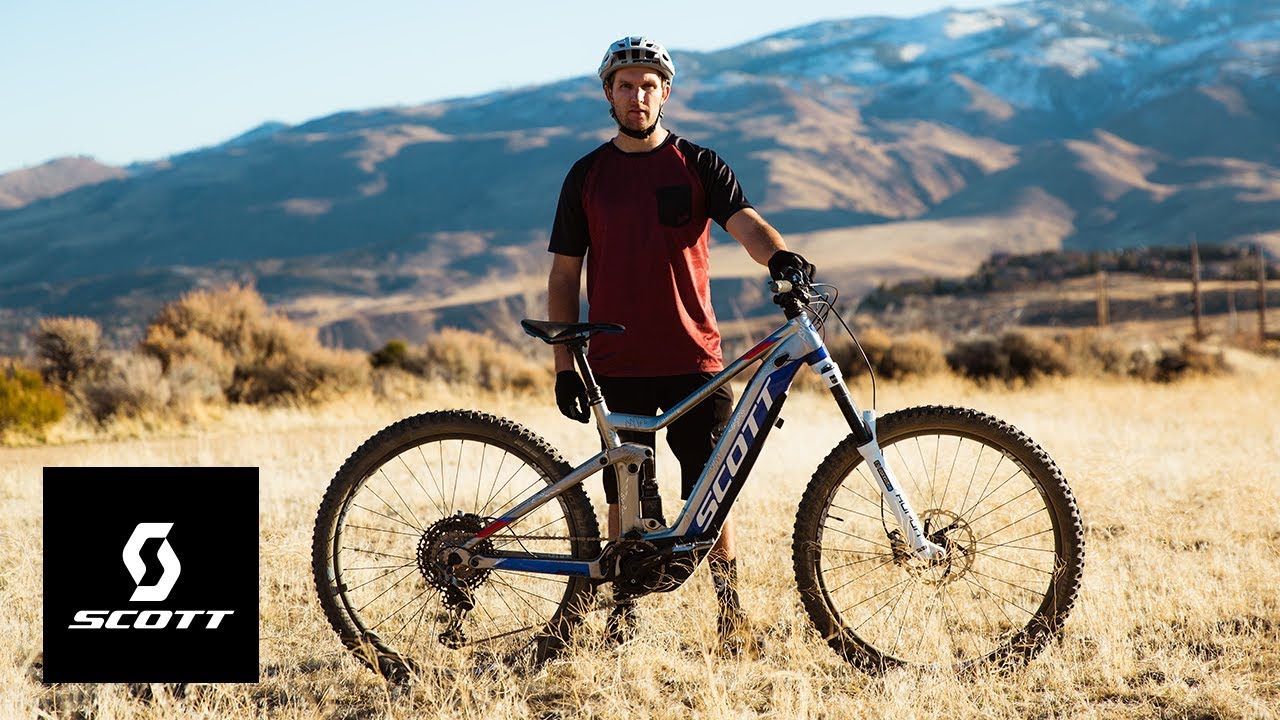 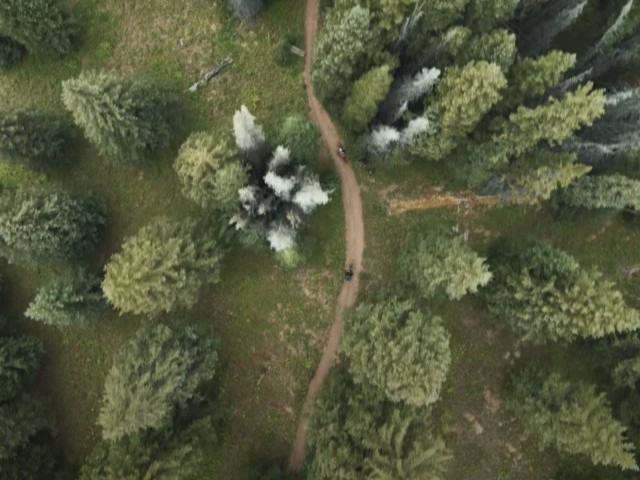