The Power Drive XL is one of the flagship lights from Lezyne aimed at the rider looking for something light small and powerful. A newly launched big brother in the form of the Mega Drive tops the billing for performance boasting a 1000 lumen output while the Power Drive is a more modest 400. However, this little light can still hold its own, boasting a sleek CNC machined aluminium body. The lens has MOR Optics (MOR stands for Maximum Optical Reflection) essentially a one piece optic in front of the LED designed to give a wider and smoother beam of light. The Power Drive also comes with the Infinite Light system, a snazzy way of saying an extra battery, but it does mean you double the run time of the light to an impressive 4 hours on high! Hardly infinite, but i guess the more batteries you have the longer it will last. It is a powerful 18650 Lithium Ion battery, that won't be easy to get in shops, but Lezyne will happily sell you as many as you desire. Charging is achieved through a small micro USB port in the underside of the light, protected of course with a rubber seal.

The Lezyne works well on the trail, offering a reasonable spread of light and, for riders who prefer their night riding to be just that, it will happily cope on its own as a light on your helmet. There is a pleasant yellow tinge to the beam that gives it a more natural feel than the stark white light delivered by some LED's. These units can be picked up for as little as £84.99, which makes it the bargain of the year in terms of form and build quality. For a little extra you can get the fully loaded version that comes complete with a helmet mount, which is the only option for serious night riding as this unit makes for a great head torch for those on a budget. We really liked the indicator light which doubles up as the on off switch, hold down the button and the light comes on and the button will glow either green, orange or red, indicating the state of the battery. The light has 4 modes, from start up the cycle is Medium, High, Low, Flash.

At the price you can't fault this light for value and ability. Whilst it does lack some of the power of the bigger offerings, it has a very resonable price tag! 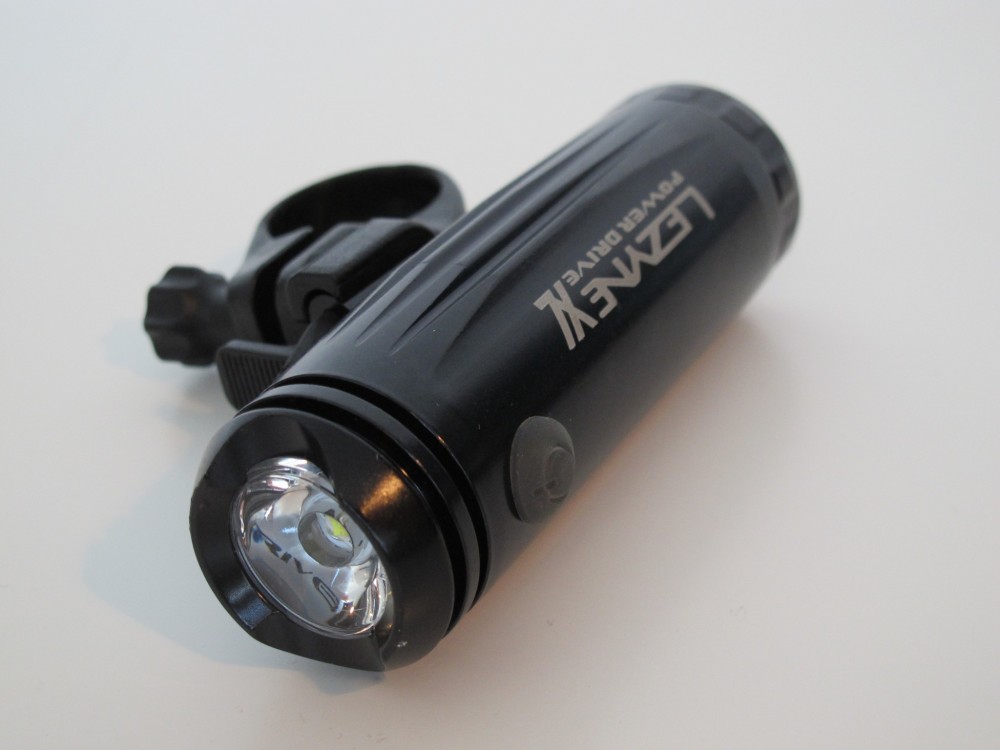 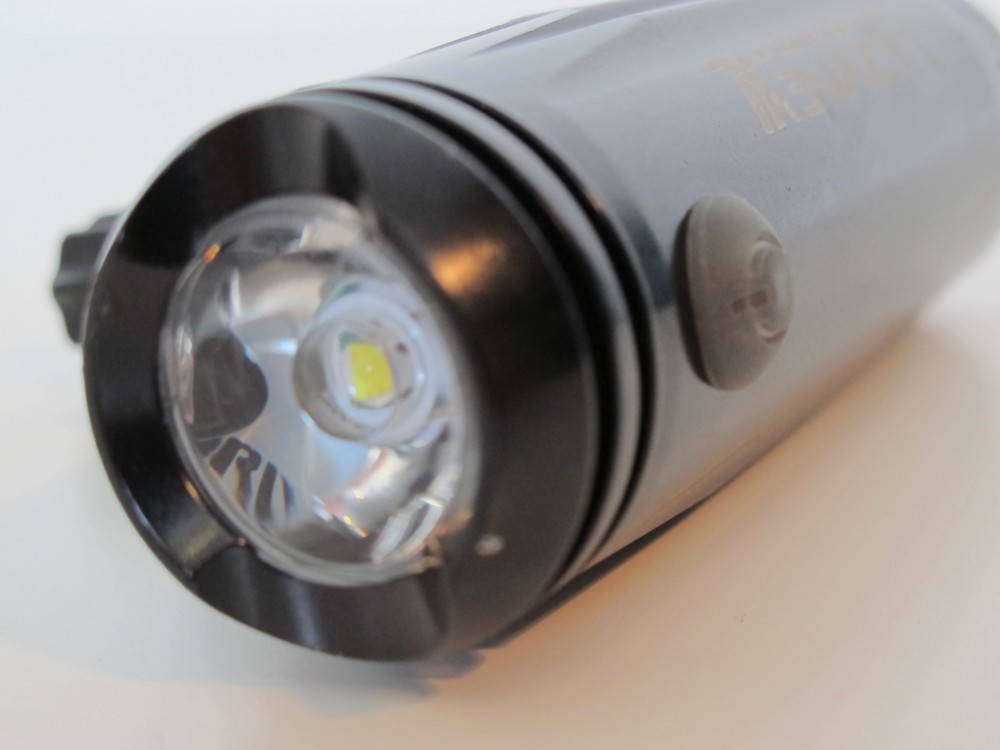 This review was in Issue 20 of IMB. 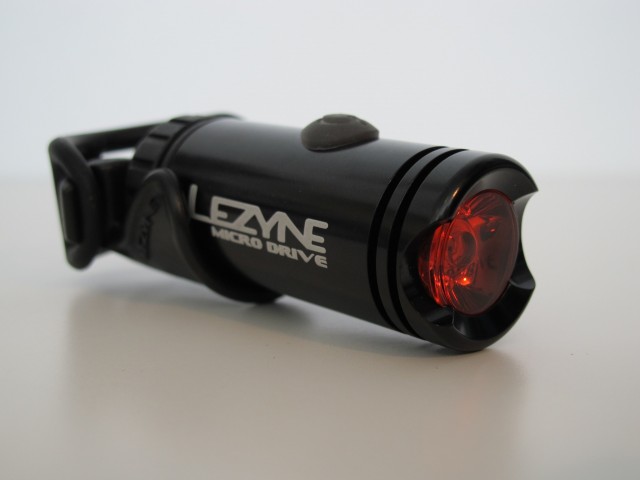 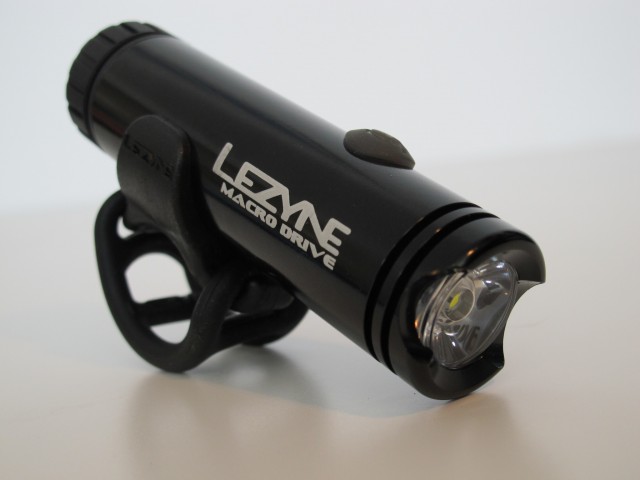 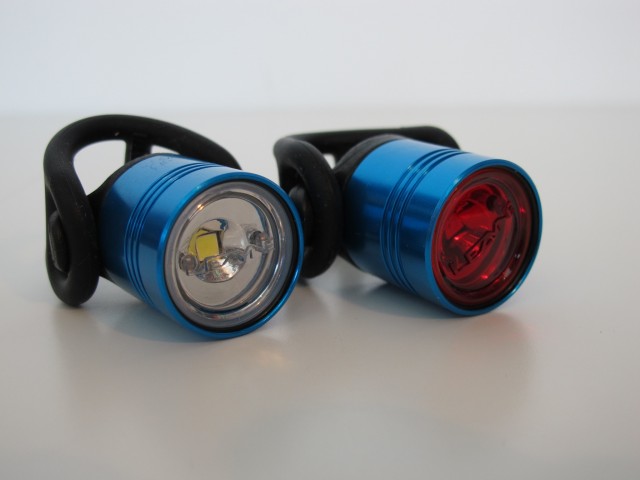 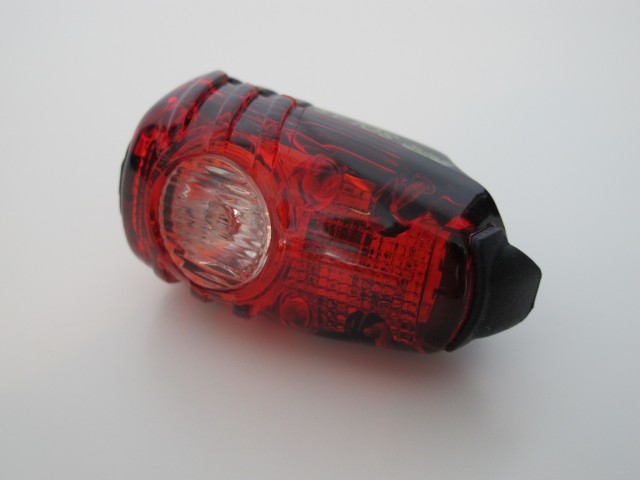 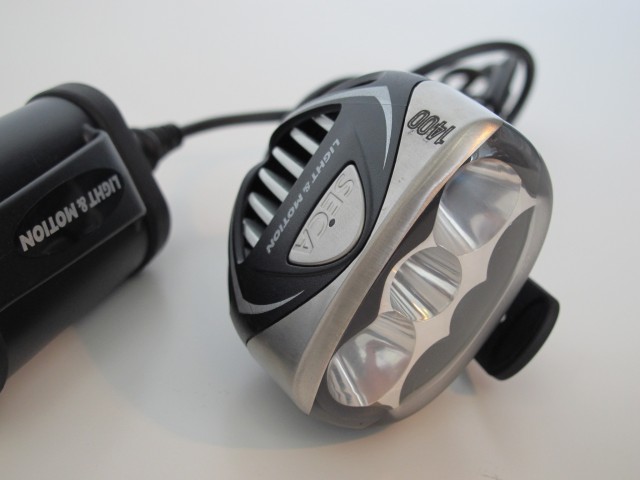 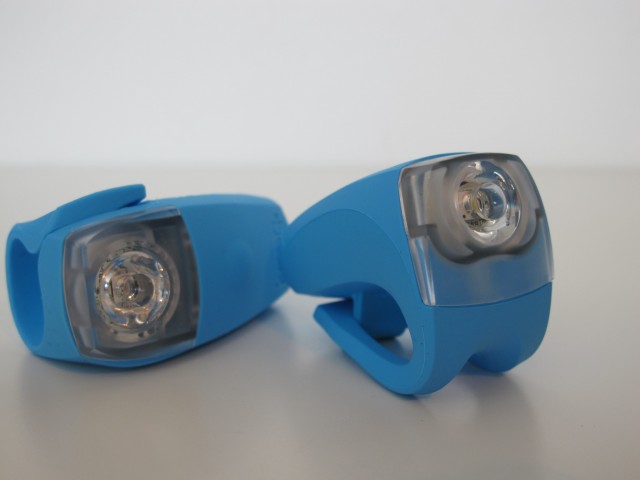 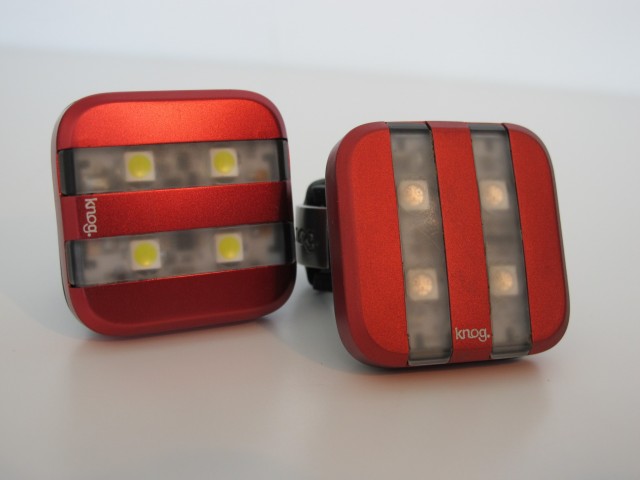 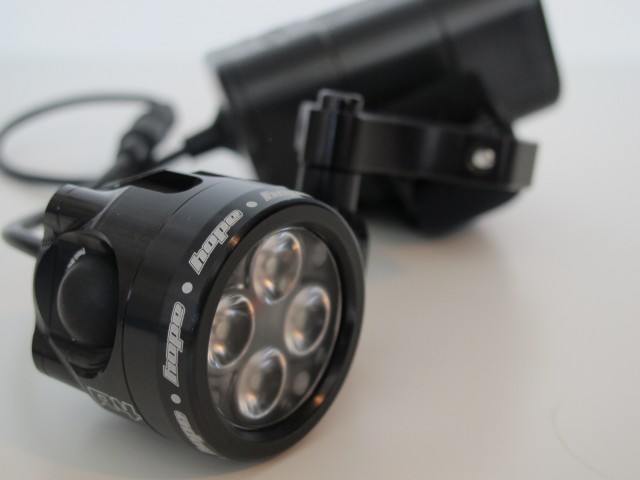 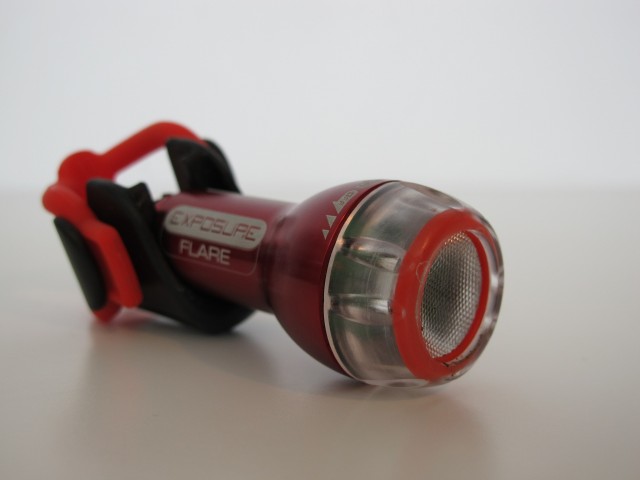 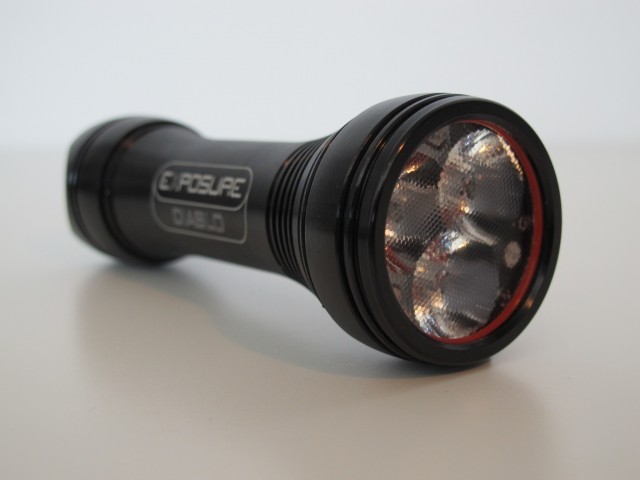 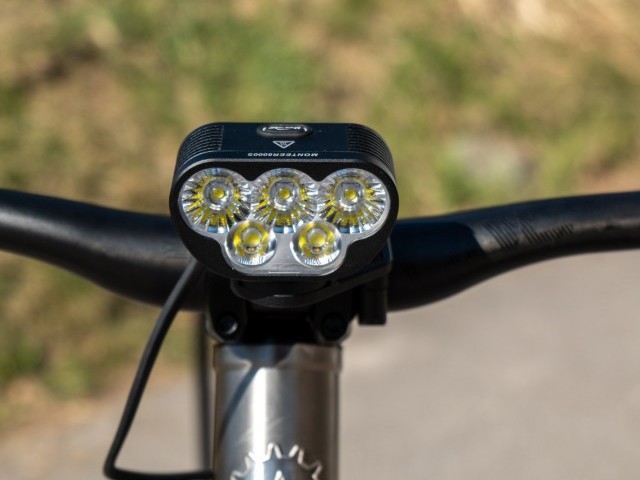 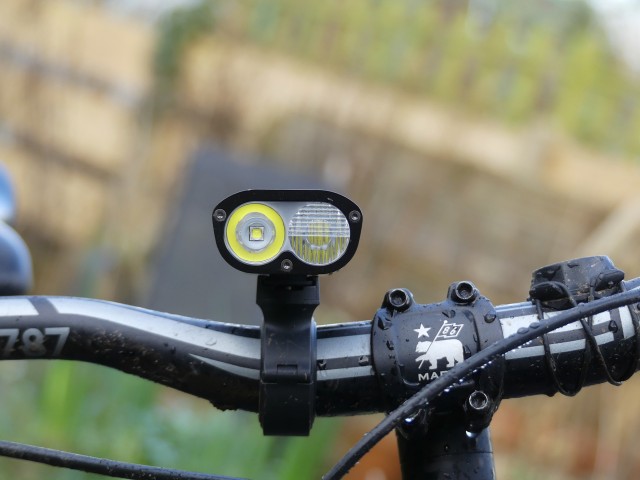 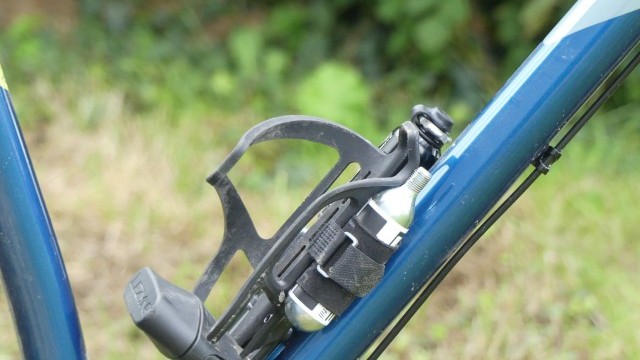 Carrying tools somewhere other than a bag is now a viable option thanks to numerous on-the-bike stashing options. Lezyne, known for their high-quality tools and pumps have their solution to bagless riding in the form of the Flow Storage Cage. Consisting of a bottle cage with tool case, the Flow Storage Cage houses a V16 multitool, a Co2 head, some… 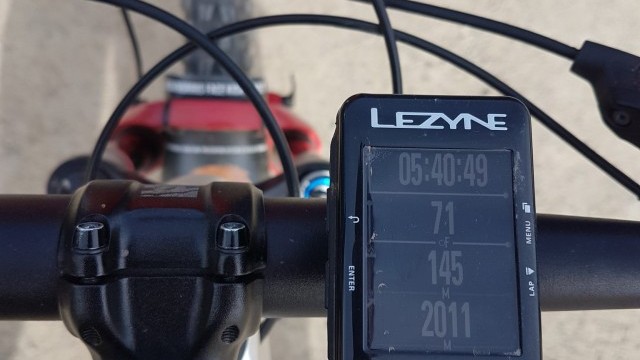 The world of bike computers has moved on beyond recognition from the early days of magnets on spokes and wires running up forks. These days my phone has replaced any sort of computer or GPS on the bike and using Strava and some mapping software together I have a pretty good setup. However, it does live in my pocket and… 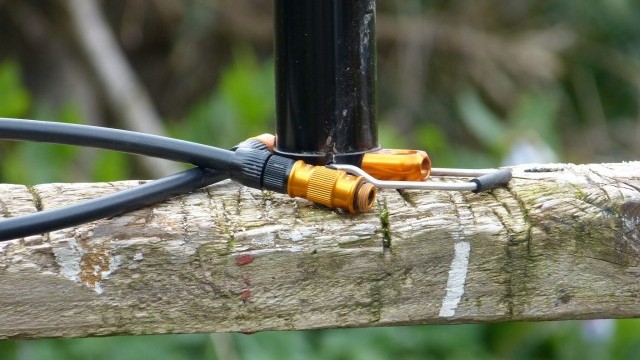 Purveyors of fine pumps, Lezyne know how to turn the mundane into the desirable. With a range of tools and accessories which wouldn't look out of place on the mantlepiece, their style is well developed and well known. The worry with tools that look so good, is whether they will hold up to the test of time and trail, or… 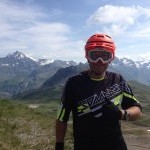