Chris Cage, the man behind GreenBelly is a man on a mission. Having spent a truly ridiculous amount of time either walking or cycling around the world (tens of thousands of miles),  he decided he needed a good meal. Not just because he was starving all the time, but he wanted something to take on long trips to provide himself with all the nutrition he needed in a form that would actually be pleasurable to eat. Greenbelly was launched in 2014 after plenty of research/eating and the Meal2Go was born. Available in three recipes, they are a 'meal bar' in a resealable pouch and meet one third of your daily intake for calories, carbs, fats, fiber, sodium and protein.

The first round of deliveries didn't last long, and I could probably end the review there, but I will elaborate. Those that know me will attest to the large volume of food I consume on an hourly basis, and won't be surprised that a delivery food to the office was instantly consumed. This was obviously all in the interests of product research, but the first test was passed with flying colours, these are seriously tasty pieces of food. There are three different recipes; Peanut and Apricot, Cranberry and Almond, and Dark Chocolate and Bananna offering something for every palate, though my favourite was Peanut and Apricot. All share a similar consistency, taking influence from cereal bars, flapjacks and posh muesli then packaged into 2 'bars' in each pack.

After the initial gluttonous attack, I was sent some more so I could take them out into the wild and taste them in their true habitat and get out on the bike. Now where usually sports nutrition bars are squashed hard, these have a more crumbly texture and as such aren't perfect for eating on the fly, especially with the seal-able packaging. They are definitely more of a stop and look at the view type of consumption, rather a than lycra clad, high speed, gel-scoffing affair. This suited me fine, and knowing how much eating was in one pack, it was easy to plan lunch and just throw a couple in my pack. 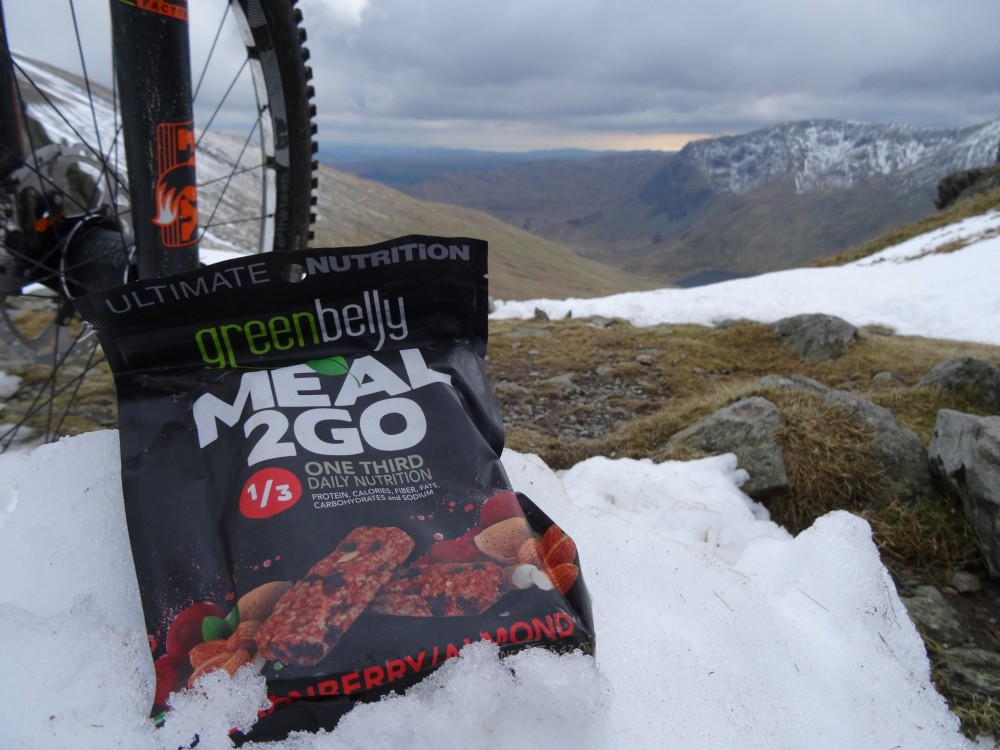 Carry some spare food - you're going to need it!

Once I had a good look at the nutrition information I was surprised to find the calories for one pack was just 640-650. I say 'just' because the claim is that 3 of these packs would cover all your calorie needs, and yes 2000 is a recommended daily allowance for calories, but this certainly would not be enough for a day of proper exercise. If you plan to ride the Continental Divide Trail, perhaps budget for more than just three of these a day. In addition to being proper tasty, they are fully natural with nothing 'funky' (their word) in them, and are gluten free for those intolerant people.

Tested both in the office and high on the mountains, the Meal2Go has proved to be a seriously moreish and nutritionally balanced way to get food in on the move. Really tasty, easy to stash in a bag and with a long shelf life, they suit a local evening ride as much as a 1000 mile epic, but you may need to top up your daily calories if you plan on putting some effort it. 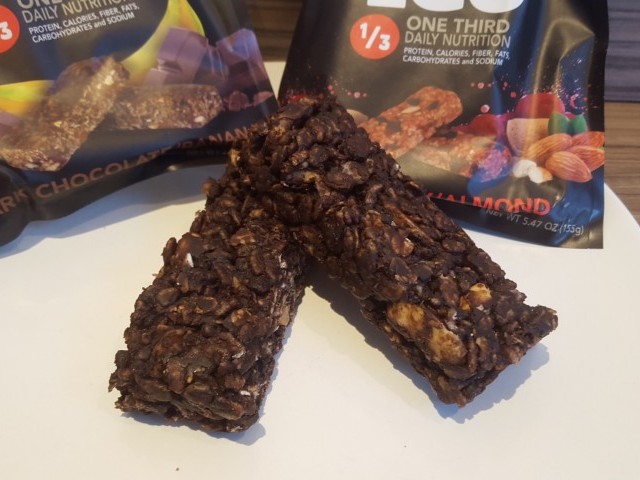 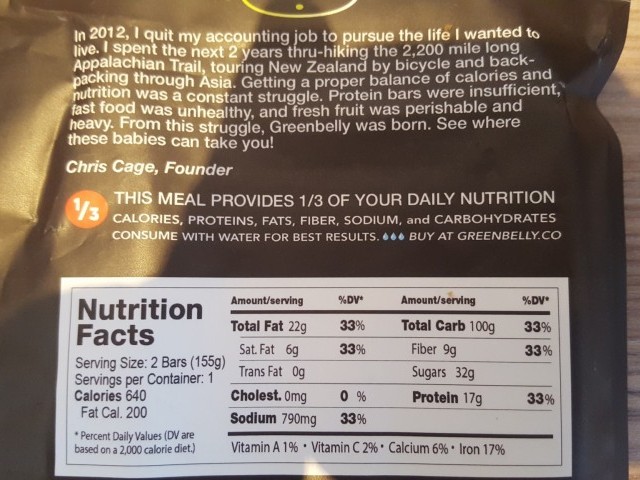 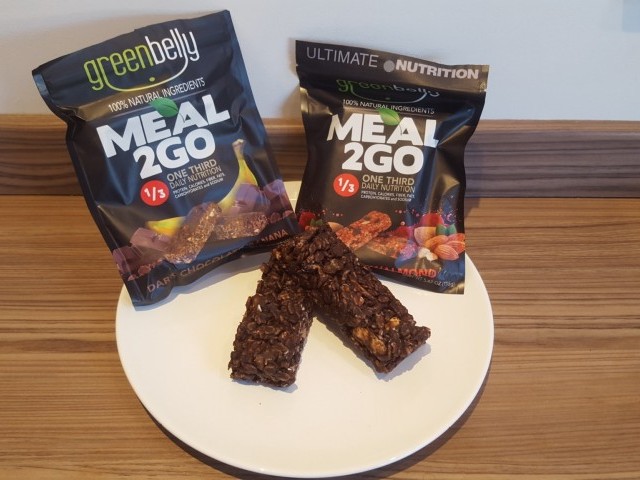 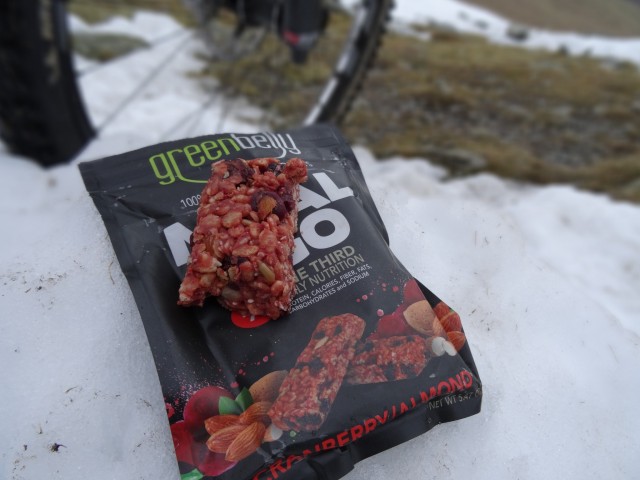 Can Also Be Eaten On a Mountain 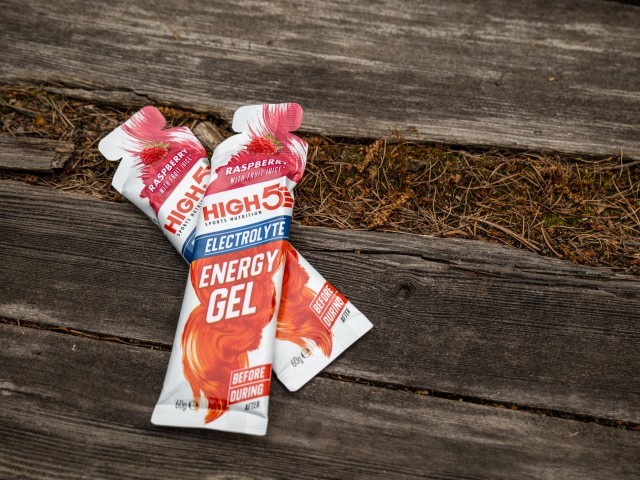