Event: Whackjam at Chicksands – Join In!

At Whackjob we have as much respect for those who can capture great images and video of mountain biking as we do for the people riding the bikes.  So what happens when you put a load of great bikers in a great bike park with a load of great photographers and videographers? We don’t know, but we know how to find out! 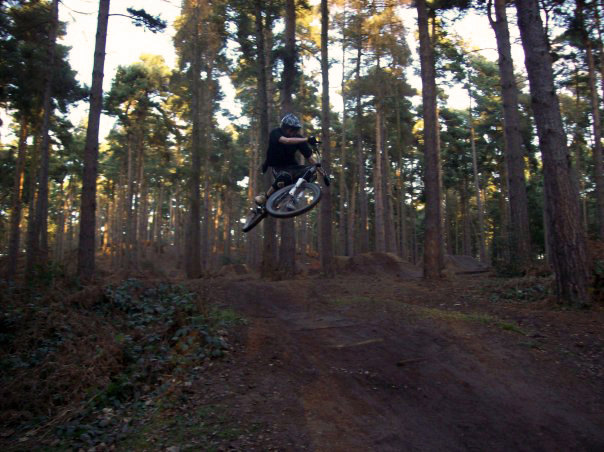 Here’s the idea:  As anyone who’s tried to make an mtb video knows, there’s a huge amount of faffing about in the mud involved in getting enough footage for just one minute of watchable footage.  Then, if you’re lucky, you may then get a few hundred people to stumble across it on Youtube or Vimeo.  Whoop-de-do.  Unless you’re lucky enough to do this stuff for a living, you’re going to be limited to very short, barely visible results.

So how about a collaborative effort?  How about bringing together riders, photographers and videographers, all at the same time, all shooting for the whole day for a common cause?  How about a bit of a party while we’re at it? That’s what we’re going to do.  One location, one day, one amazing product.  Riders ride.  Snappers snap.  Videographers, um… vid.   Then everyone submits their self-edited best footage, and Whackjob puts it together into one awesome, co-branded piece of visual mastery that everyone shares credit for.  Then we see just how far we can go with that vid when we all promote it at once!

Instead of the usual couple of seconds of each rider grinning at the camera with their name splashed on the screen before some footage of them riding, we can have the photographer/videographer and their name and website URL.  Everyone’s brand is in there, instead of the usual string of clothing/bike/giblets companies. Everyone promotes that one video and we see just how far we can get it to go.

And then, to really make a mark, Whackjob will put its own PR machine to work on it, through none other than Red Cloud MC – the people that made Steve Peat Syndicate part of every rider’s consciousness.   The best PR in the business, folks – for free!

It’s a chance for riders and snappers to have their work seen by a far wider and larger audience, and to have a great day into the bargain.  Cost?  Just your time.  We’ll cover the rest, and even provide some drinks and give out some stuff.

Here’s what’s going to happen:  Tom Dowie – Whackjob rider, 4x Uberdude and bmx World Champs contender – is headlining the first Whackjam at Chicksands Bike Park on Saturday May 12th.  Come and ride with Tom, come and film, come and snap or just come and have a laugh watching it all.  The Whackjob Lounge will be in attendance so you can chill out in style.

At the end of the day, we’ll ask the photographers to submit their best shots of the day so we can put them up on the screen.  We’ll give away some stuff for best pics.  And, borrowing an idea from our days in Whistler, the riders will be voting for the ‘One Hit Wonder’ award for the sickest jump, trick, endo or other worthy effort of the day.  Whackjob jerseys will be won.

After the event, we’ll work with the contributors to produce the vid and ensure everyone gets appropriate branding and credit in there.  We’ll also use the best stills to best effect, including some serious PR courtesy of Red Cloud.  This is newsworthy stuff!

Like the idea?  Want to be part of something special? Then join in!  Whether you’re a rider, snapper, videographer or just fancy coming along for a great day out and to perhaps get your mug in the vid – just get in touch so we know who to expect!

Check here regularly for updates; we’ll be posting more news and details as the date nears.  Also, don’t forget to follow us on Facebook and Twitter – you’ll get all the news and developments first hand, and possibly even the odd discount code pinged at you just to share the lurve. 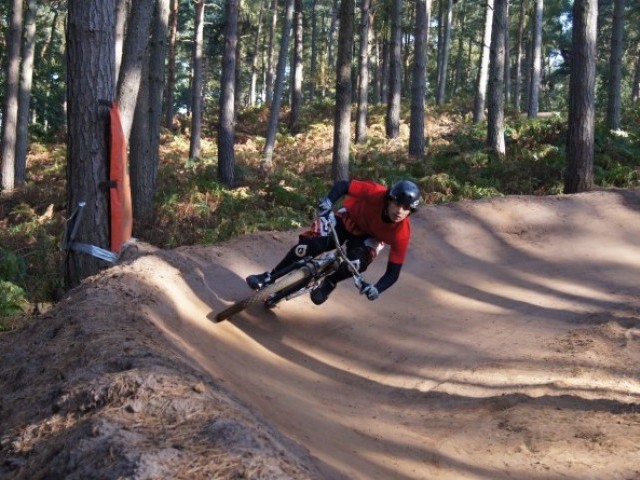 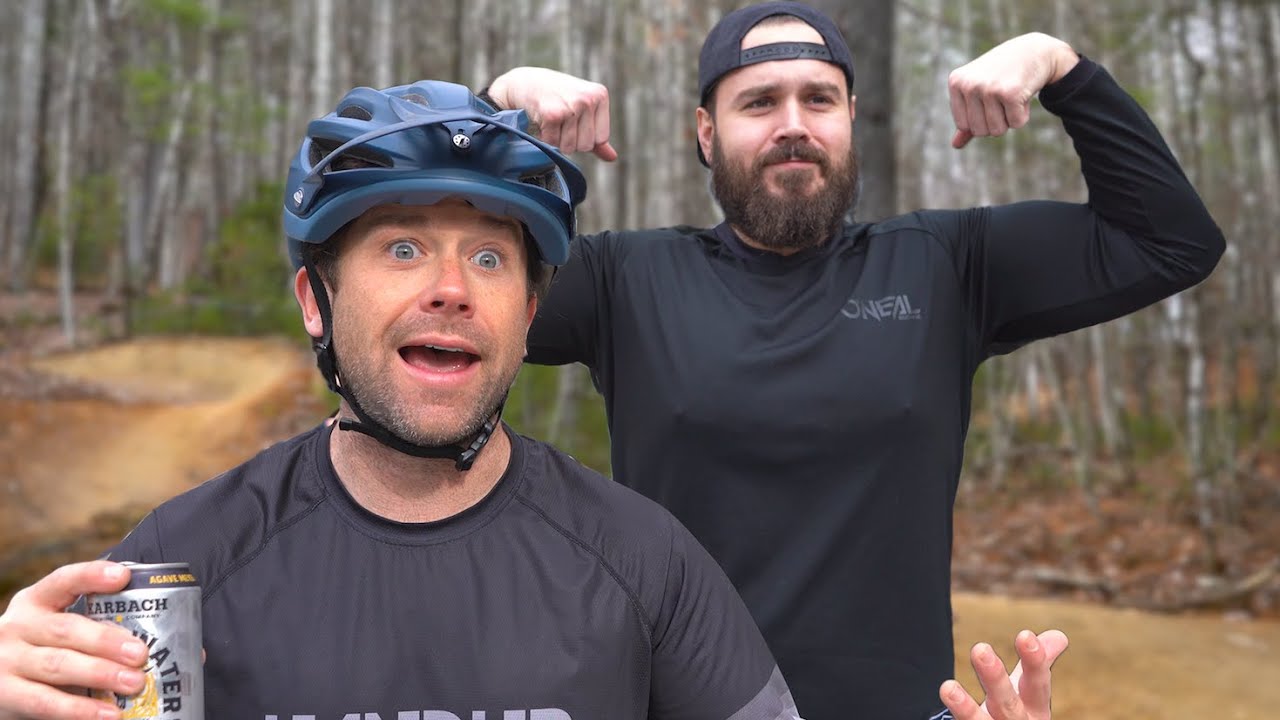 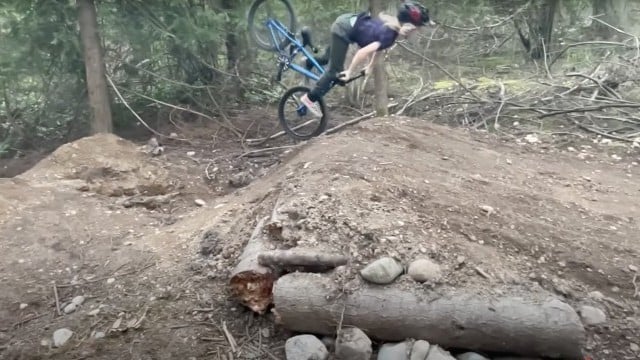 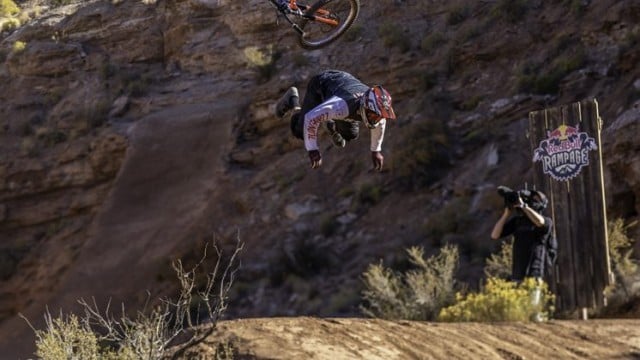 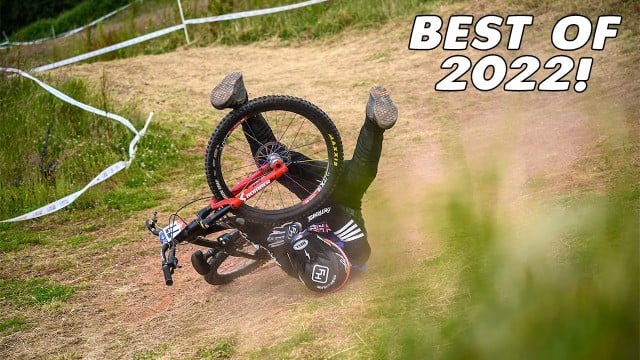 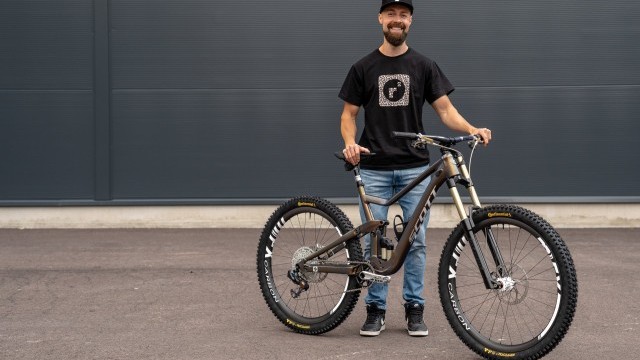 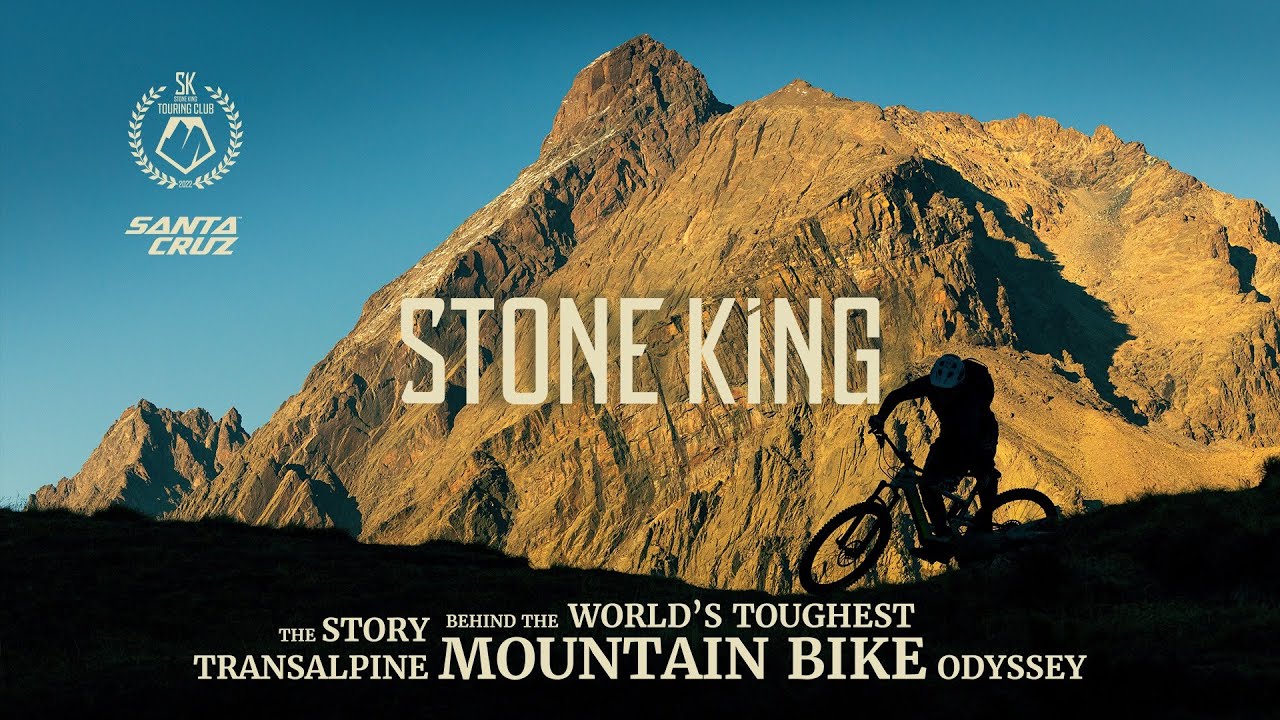 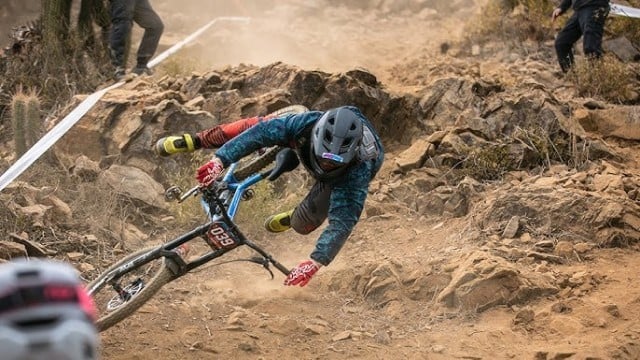 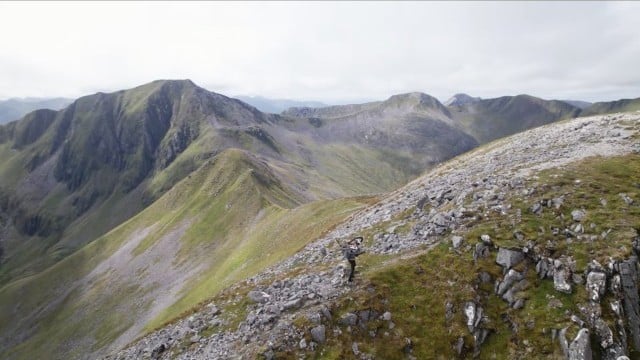 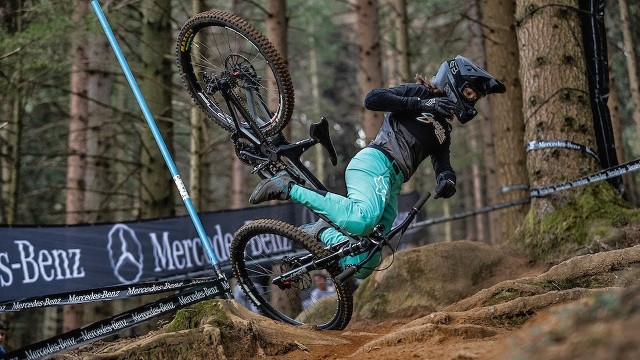 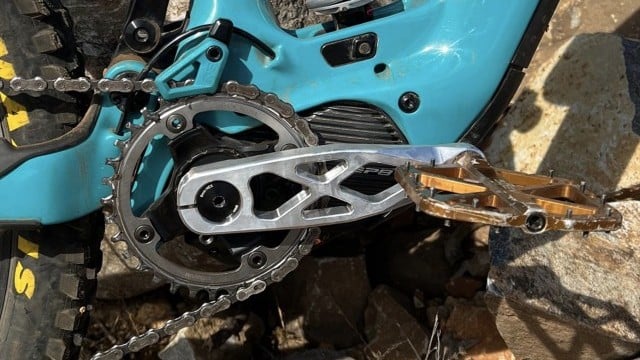 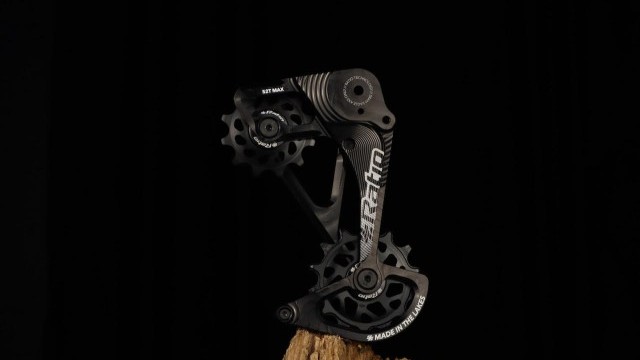 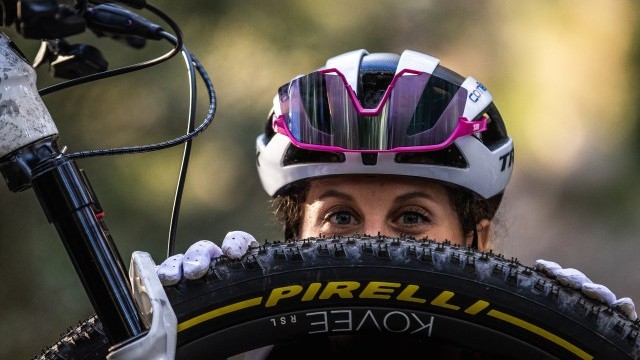 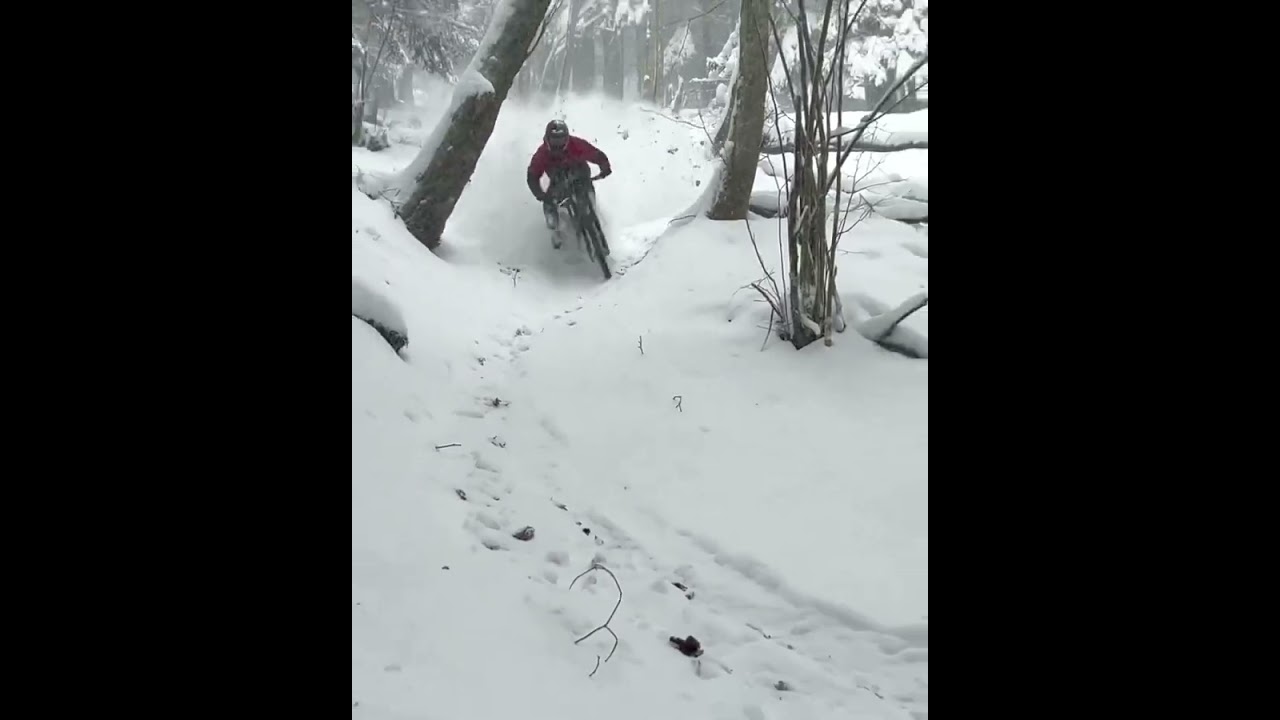 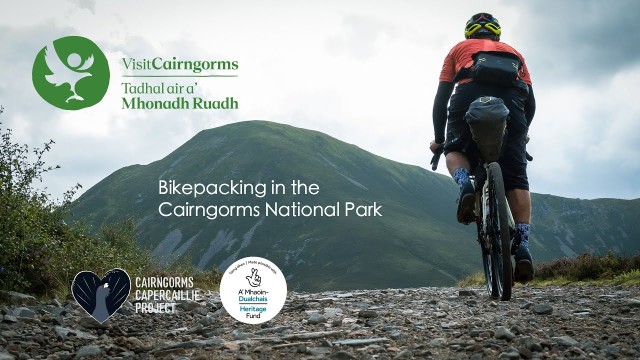 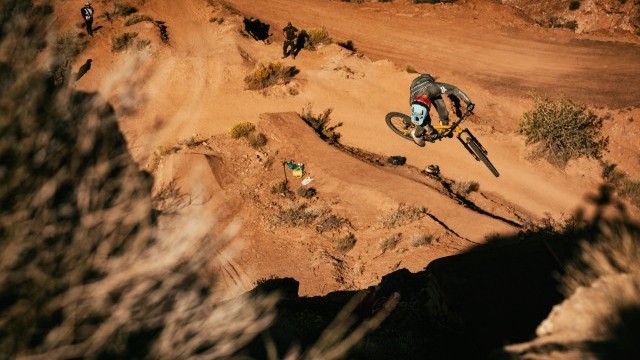 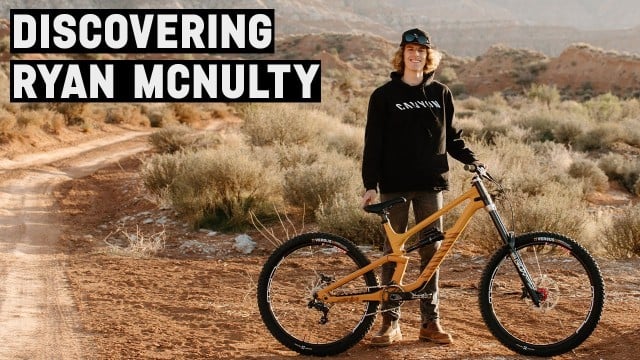 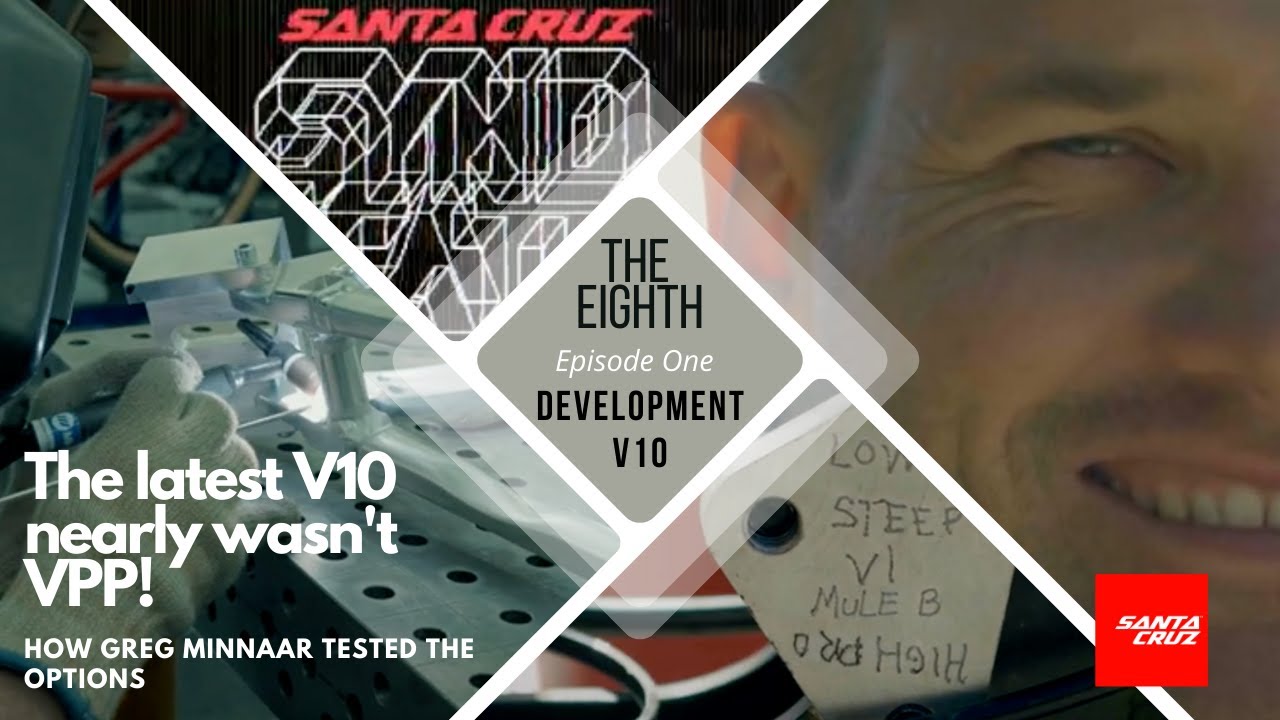