To Innerleithen And Beyond – 2012 iXS European Downhill Cup!

For four days this summer, the eyes of the World will be focused on the town of Innerleithen in the Heart of the Tweed Valley, Scotland.

The iXS European Downhill Cup rolls into town for the only UK round of Europe’s premier downhill mountain bike series. Running over four days from 14th—17th June, the World’s best male and female downhill racers will pit their skills against each other at the spiritual home of the UK downhill scene. A number of fringe events will keep spectators and riders entertained and there will even be an appearance by the Olympic Torch! 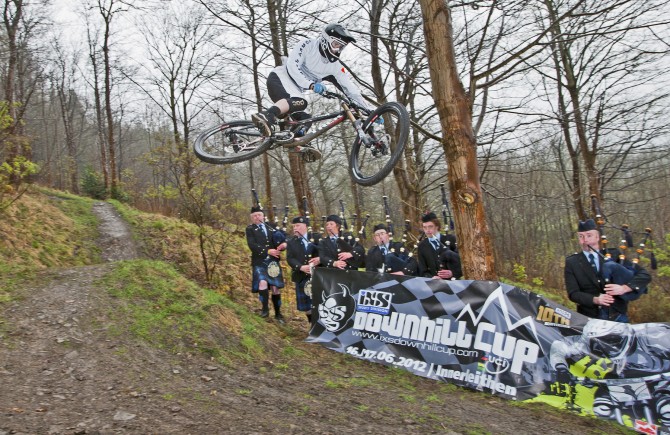 Organiser Innerleithen MTB Racing is delighted to announce BT Infinity as headline sponsor for the event. BT Infinity is already bringing super-fast broadband to the residents and businesses of Innerleithen and now it is supporting the super-fast mountain bikers in the Tweed Valley’s biggest biking event.

This is the biggest downhill race in the UK outside the World Cup at Fort William and follows the huge success of the event held at Innerleithen in 2010 when over 300 competitors raced on a specially constructed one-off track through Traquair Forest, watched by several thousand spectators. Many of the World’s top riders are expected to compete as the event takes place a week after the Fort William World Cup. Red Bull TV will be covering the action on the track for broadcast after the event.

Innerleithen is recognised as a World Class downhill venue and that recognition coupled with the success of 2010 has seen the series return for 2012. A purpose built track will again be constructed specifically for the event with a fantastic mix of natural lines and manmade features.

Duncan Nisbet of Innerleithen MTB Racing said: “This year we are focussing on the expected 3,000 spectators just as much as the riders and the event arena will be the focus for competitors and spectators alike, with lots to do, see, buy and try. The weekend will include a Film Night, Dual Slalom and Pump Track competitions and a Mini-Downhill event for under 16’s. Free entry for spectators over the three days gives access to all the action as well as on-site catering, kids’ skills area, timber tester track and trade stands. There really is something for everyone.” 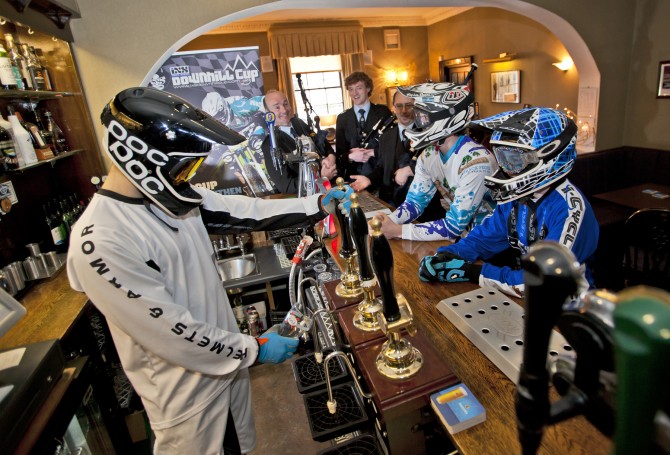 The Programme of Events starts on the evening of Thursday 14th June with a Film Night showcasing some local riding and filming talent. Earlier in the day, the Olympic Torch passes through Innerleithen on its Relay round the UK.

The main event is a traditional downhill event with uplift service and kicks off with a practice session on Friday 15th June with the official launch party in the evening.

Saturday sees further practice and qualifying with a Kids mini DH competition during the day and a Dual Slalom competition in the evening. Both these events are ideal for spectators as the action comes thick and fast. Saturday also sees the Innerleithen Pipe Band Championships take place in the town and a parade of the massed pipes and drums will be accompanied by race competitors along Innerleithen High Street in the early evening.

Sunday sees final practice and race runs followed by the prize presentations. This is the culmination of the whole weekend and spectators are advised to arrive early to be sure of a good vantage point on the track. The racing will be fierce and the action intense! 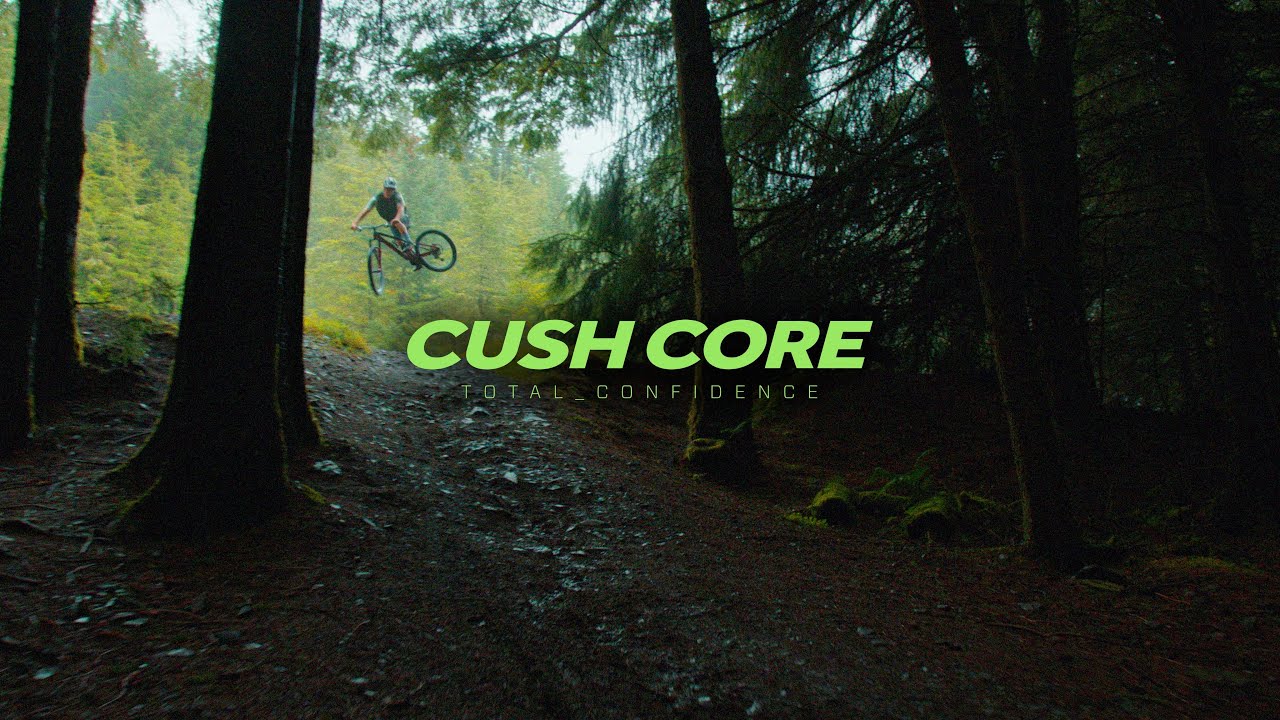 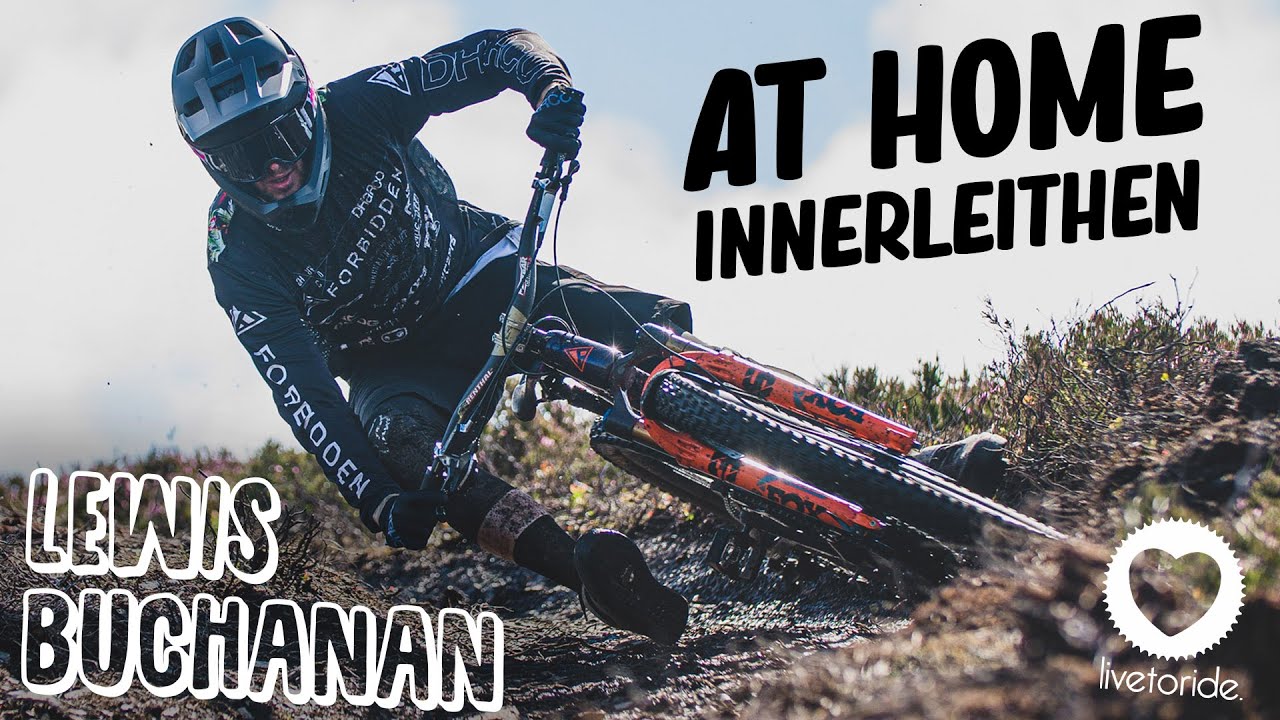 At Home With Lewis Buchanan 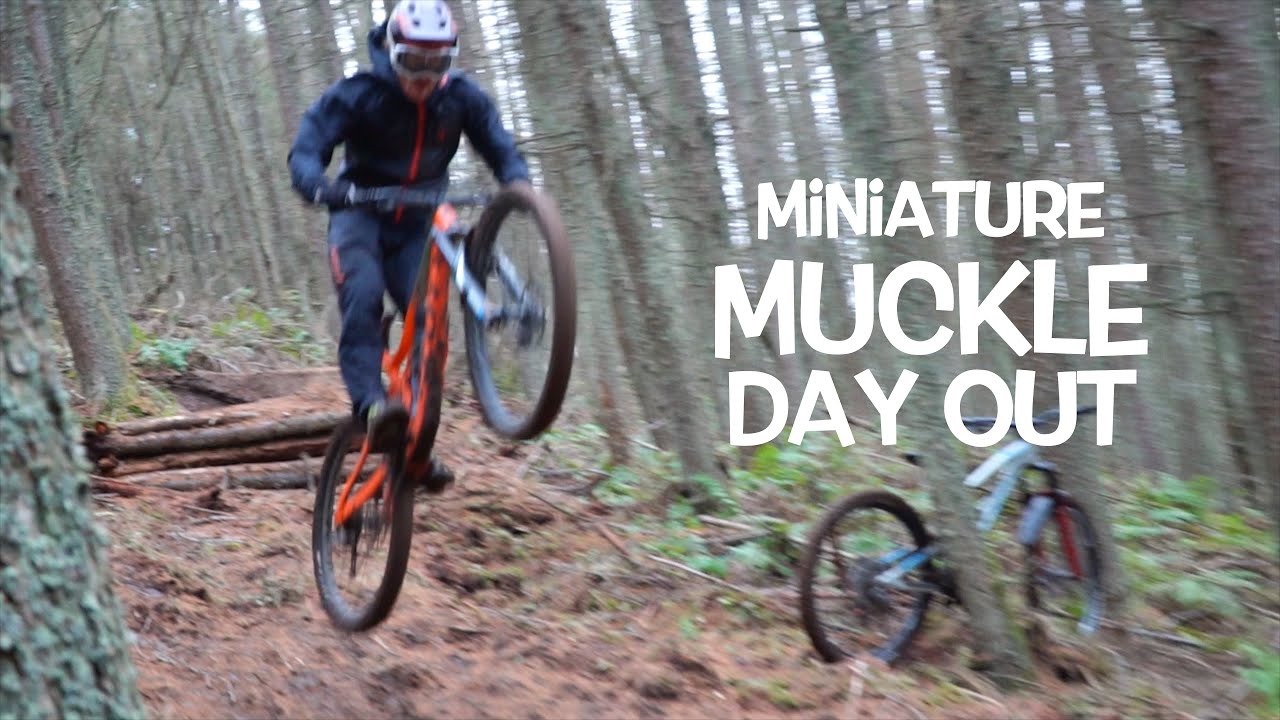 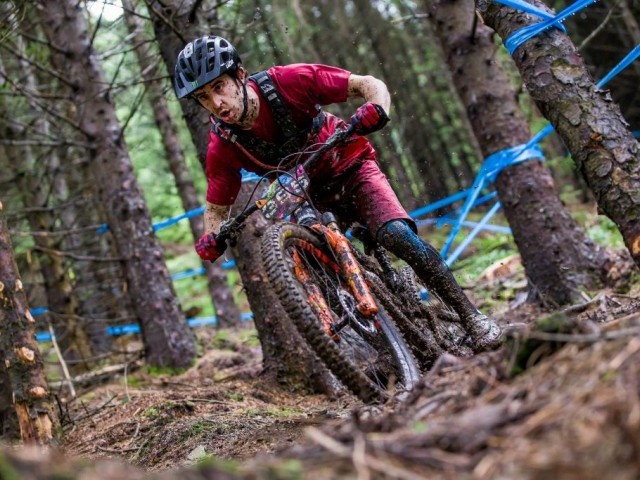 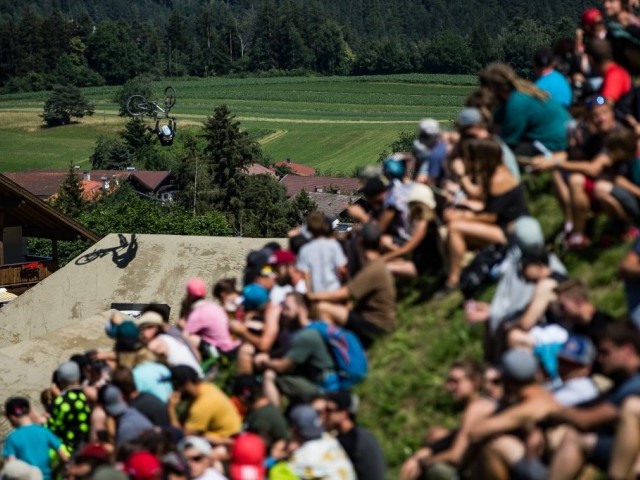 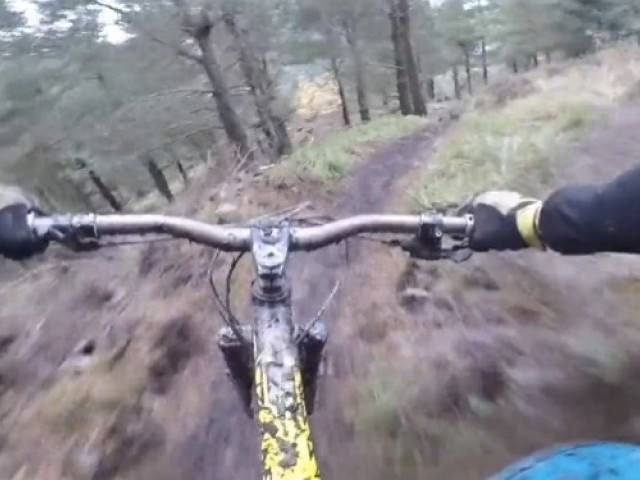