During one of the stunts on the Animal WD40 Action Sports Tour, Martyn fell backwards off of a three metre high bar and hit the ground with significant force. The impact caused severe damage to his spine, dislocating the T9 and T10 vertebrae. After paramedics stabilised him at the scene, Martyn was swiftly airlifted to Coventry Hospital where he received emergency treatment and was admitted to Intensive Care. 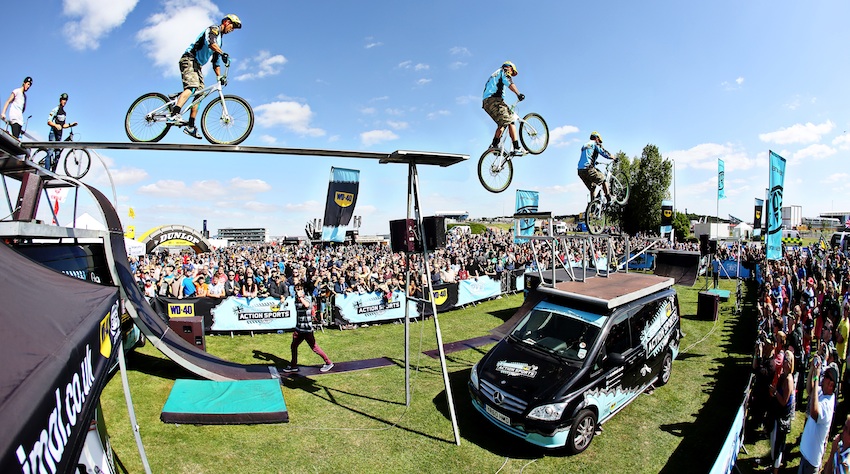 The initial prognosis is not positive: Martyn has currently lost feeling below the point of injury. He has now been moved to RJ&AH Hospital Oswestry’s Specialist Spinal Care Unit where he is receiving treatment and undergoing further tests to assess the extent of his injuries and to map the road to recovery.

The current medical plan is for Martyn to undergo six weeks of complete bed rest to allow his body to heal itself as much as possible. At that point a lot more will be known as to the long term recovery he will be able to expect. Once the joint is stable he will then undertake a long and hard rehabilitation programme.

“Since the accident I’ve received so many wonderful messages and well wishes, I can’t thank everyone enough for those – it has been hugely supportive,” said Martyn. ”I’m also incredibly lucky to have amazing family and friends, who are all rallying around myself, Lisa and Alfie, and helping us through this tough time. As a result I’m feeling very positive and ready to face the tough challenge ahead. I’m just taking it day by day, hoping that I can make enough progress over the next three months to be home for Christmas.” 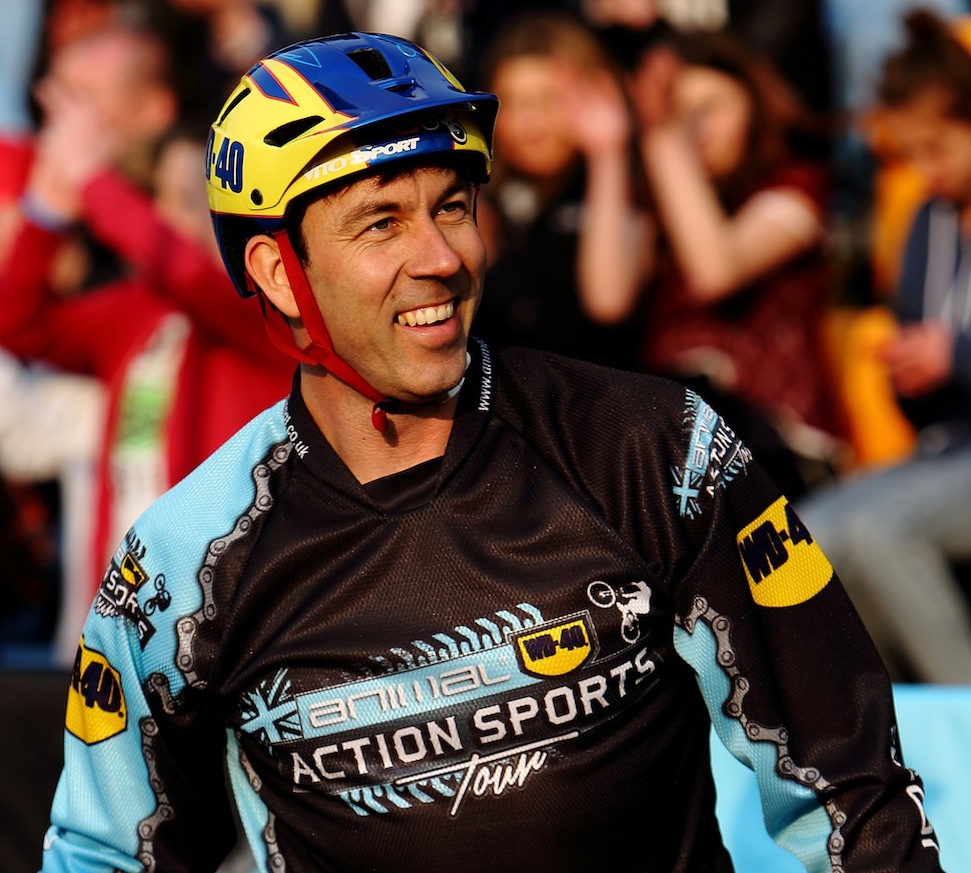 It’s currently too early to say what long term recovery Martyn can expect, however he is keen for everyone to know he is absolutely focused on his care and is also determined to release his next video, Road Bike Party 2, which he has been secretly working on.

“My main focus this year was to make my next video Road Bike Party 2 – this has not changed. I’ve been training really hard on the new road bike and I’ve felt like I’ve been riding better on this video than I’ve ever ridden in my entire life. I was so confident on that bike. Unfortunately we hadn’t quite completed the filming – we were so close – but thanks to the team behind me and some great friends I’m excited that we are close to pulling the final edit together… so watch this space!”

We’d like to wish Martyn and his family all the best for the coming weeks, Martyn has a special place in our hearts as we interviewed him in the very first issue of IMB Magazine four years ago, you can read the interview HERE. 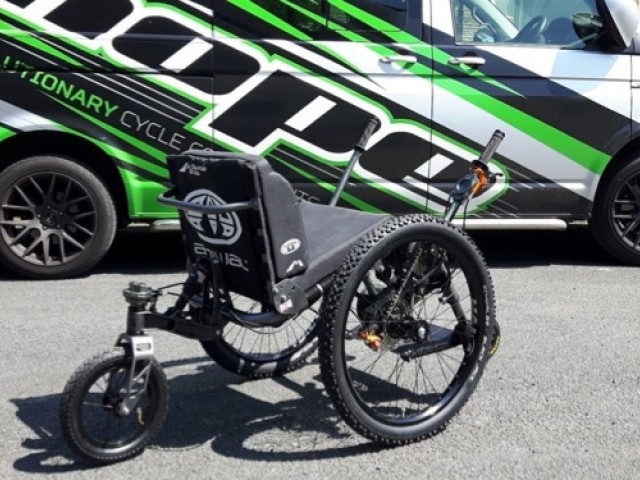 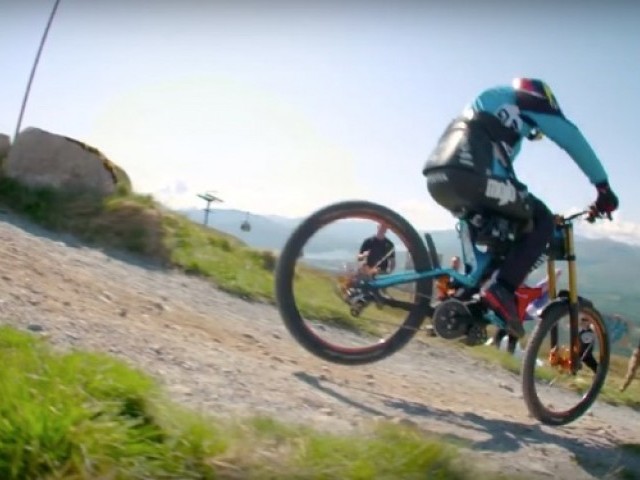 Monday Motivation: Martyn Ashton – Down Not Out – Mountain Bike Party 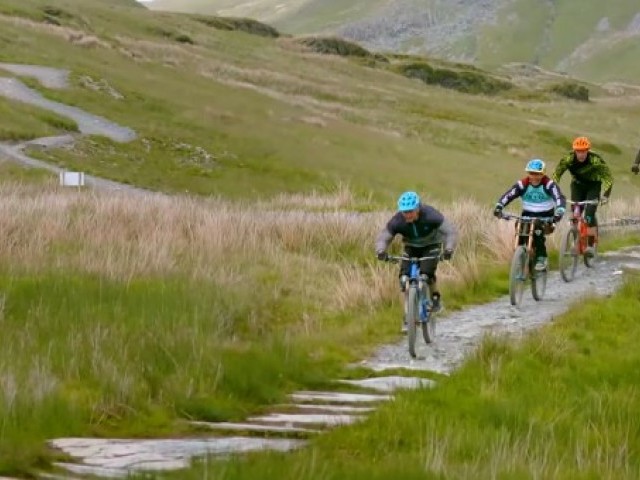 Martyn Ashton - Back On Track 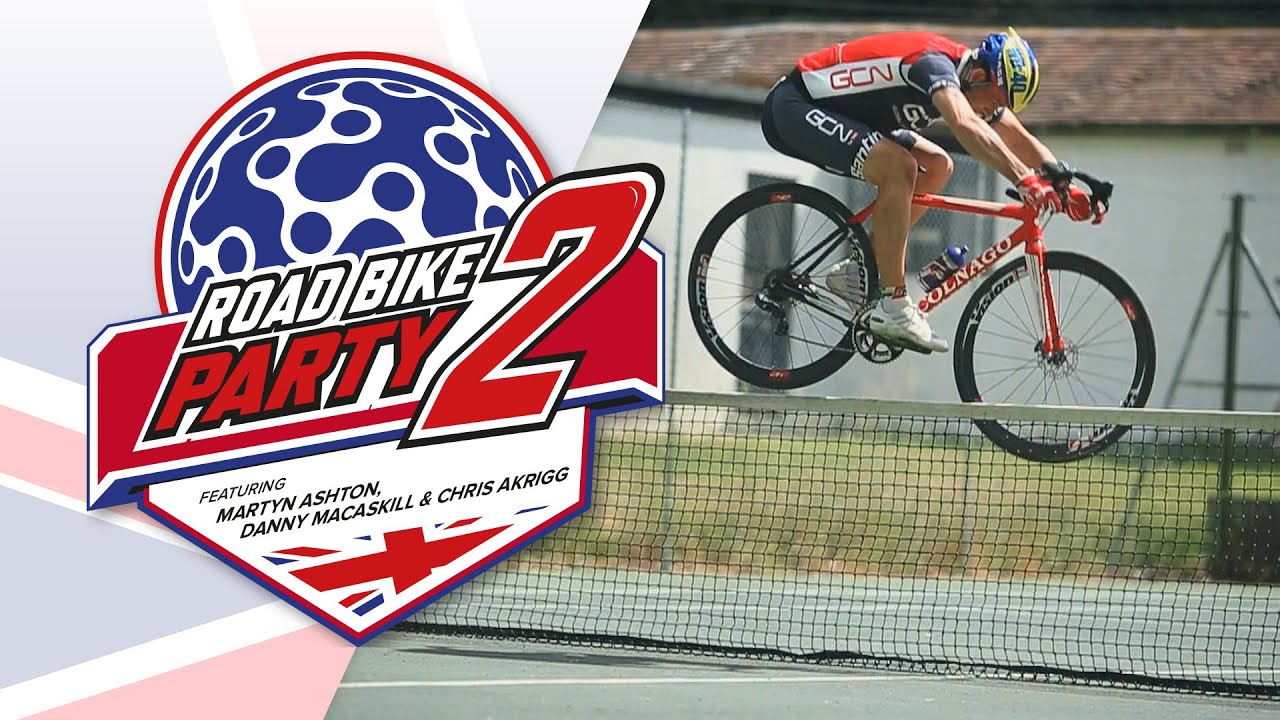 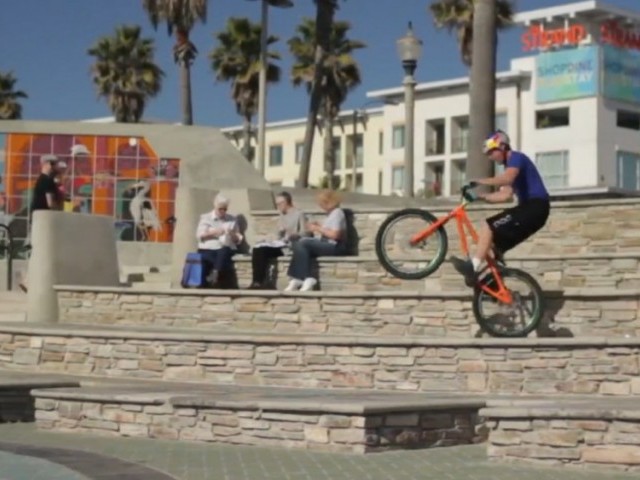 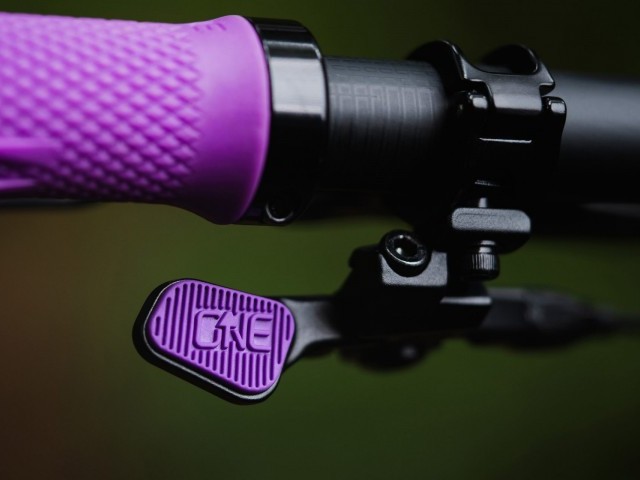