Watch a group of mountain bikers from Aberdare MTB take on the hills of south Wales on their mini bikes all in the name of charity and good fun. It’s total carnage!

We had a quick chat to Peter Bartlett from Aberdare MTB to find out a bit more about the event.. 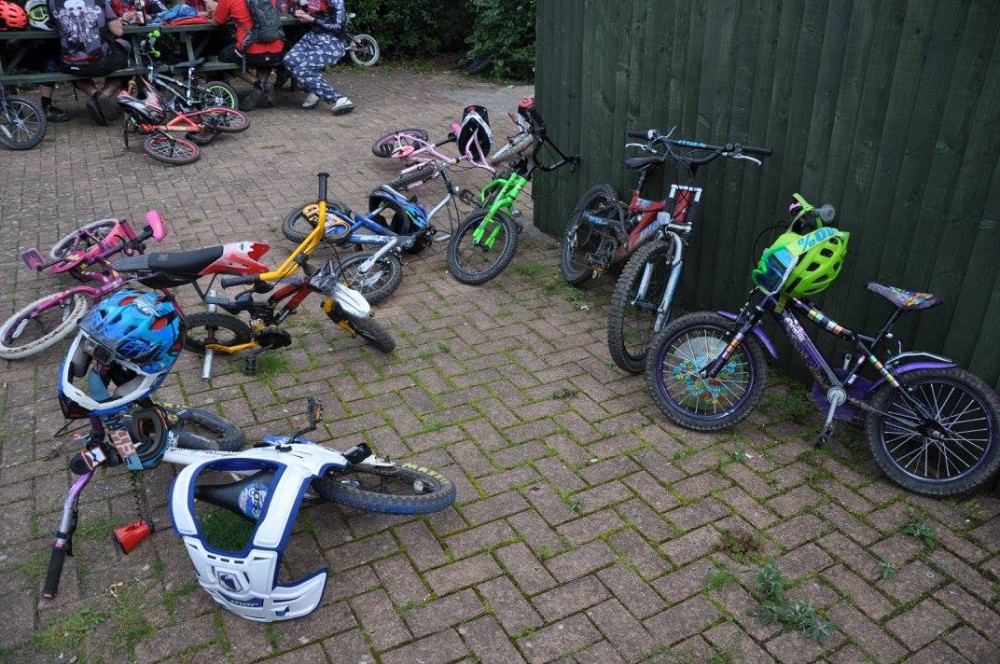 How did MegaAvalaugh get started?

It began in 2013 after the Philippines tsunami as a number of our groups riders are from the Philippines and asked if we could help so it was suggested that we hold a charity event. So after brainstorming in a pub #MegaAvaLaugh was decided upon on a play on the wording and format of Mega Avalanche. 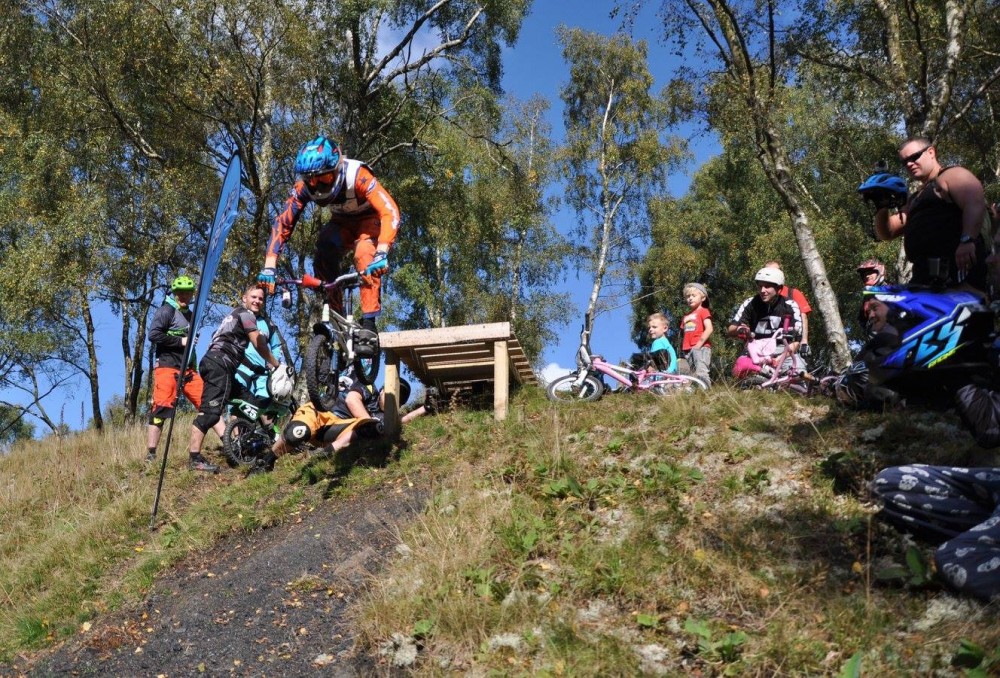 Tell us all about the event?

The event is simple no bikes with wheels bigger than 18 inches, no bmx bikes as they are too easy to ride. Fancy dress is encouraged and so is wearing as much protection as possible and a full face lid is as you will be crashing.

We have always held it on common land and spend weeks before preparing trails for the event. Which in turn end up being good trails for our regular bikes. The riders spend ages sourcing bikes and then modifying their bikes, we even had a mini Nukeproof Am Pro last year. 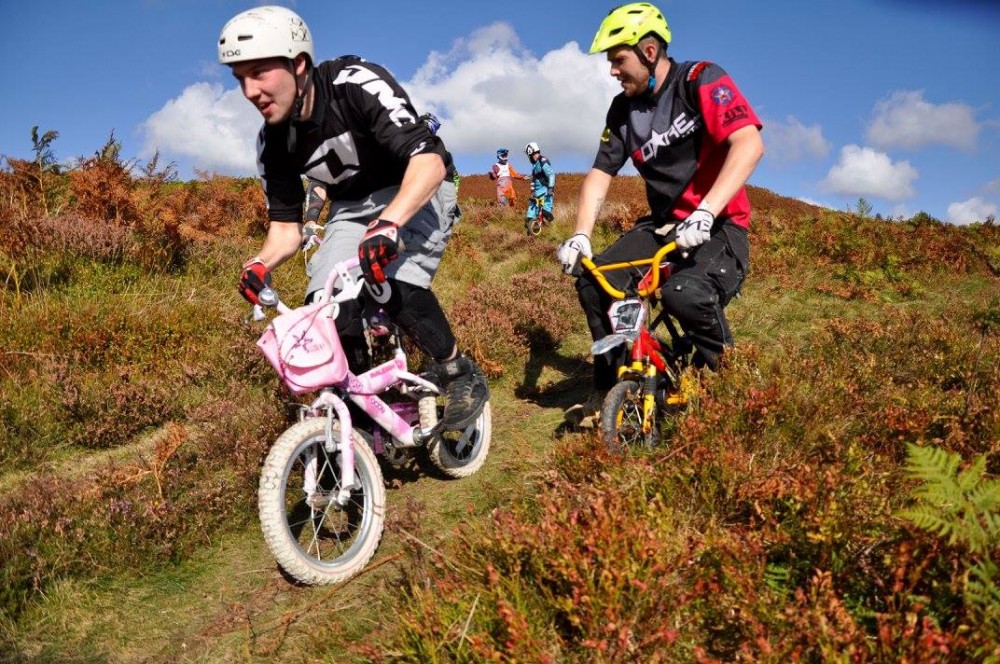 The ideas of the event it to have lots of fun pure and simple. We have a very chilled out vibe as the first half of the ride is carrying the mini bikes up the hill. Then it’s a mass start and go for it. This year we added a dual slalom mini race to add to the fun factor which you can see some of the outcome of in the video. See the AberdareMTB page for more. Then it was a muck about on some jumps that most wouldn’t do on regular bikes. Then followed by hooning it back to the pub. 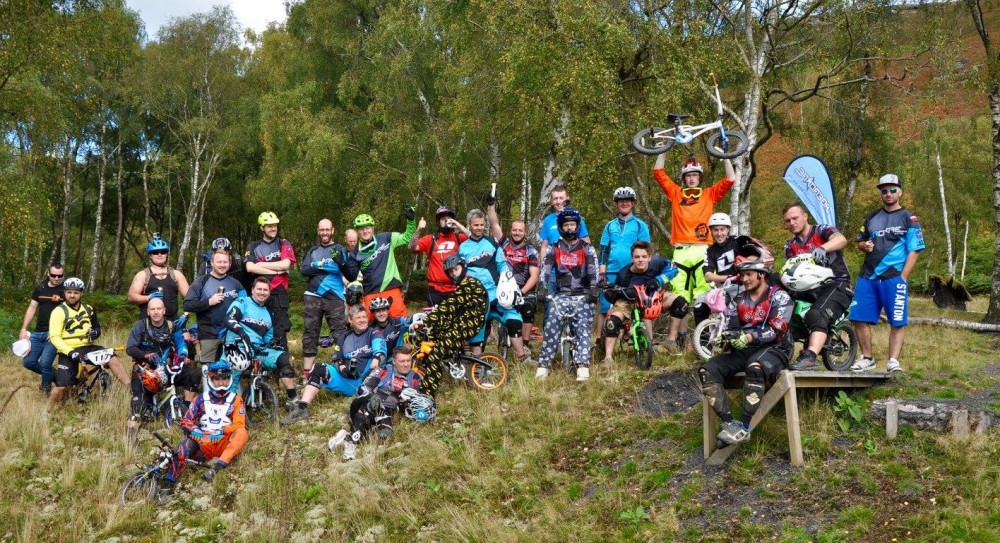 What charities have you raised money for and who is it this year?

In 2013 we raised money for the Philippines disaster, 2014 was Ayla Fear, a young girl with severe disabilities and this year we are raising money for Tye Hawkins who was critically injured after being hit in a RTA. 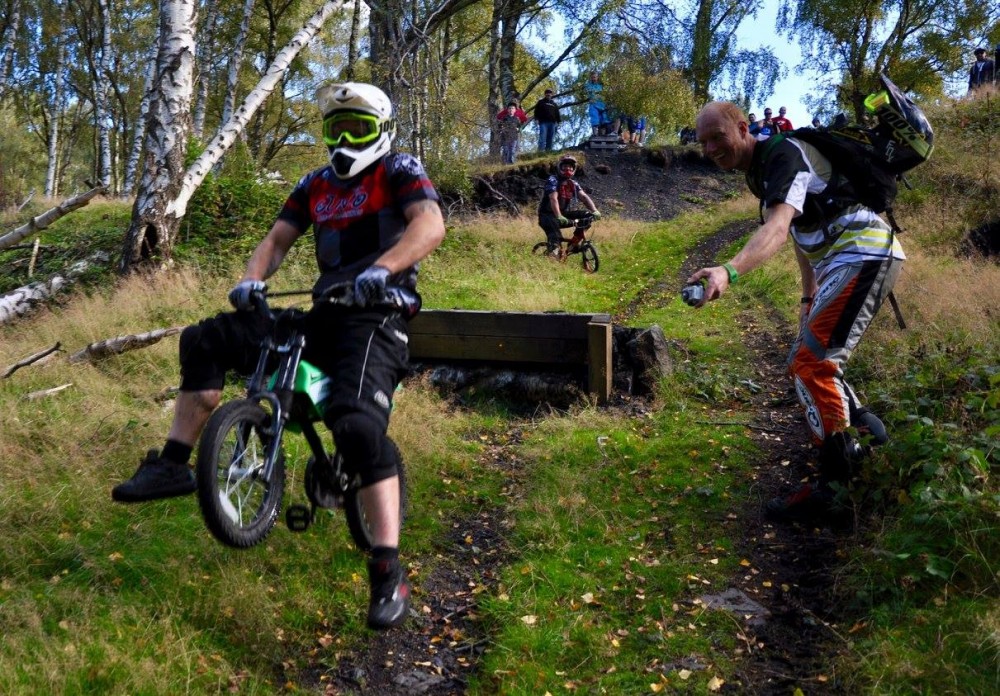 This is how it’s done butt..

Tell us about the most hilarious moment from 2015?