Check out Rémi Thirion’s extreme downhill prowess on the new Commencal Supreme DH V4 as he pushes this new rig through its paces on the trails and legendary black earth of EVO Bike Park, France. Rémi talks us through what he likes about the new rig, the improvements in development that are helping him to excel and what makes him tick on the track. Watch out for the rudeness in the soundtrack! 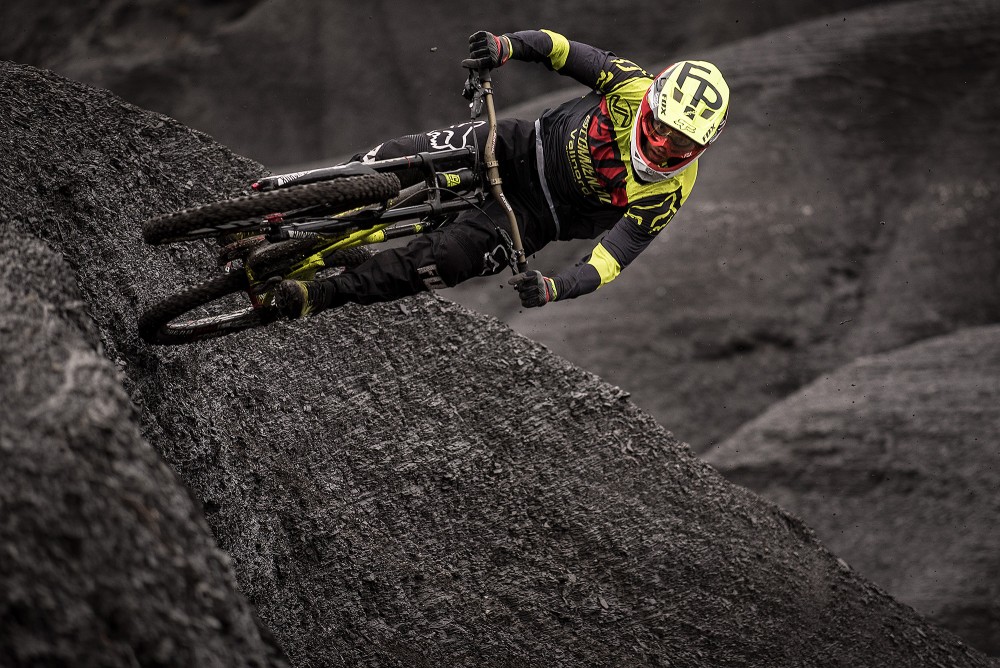 “After a full season of UCI World Cups, the first models of the SUPREME DH V4 are available on our website!

“So, to Digne-les-Bains (France) and onto the trails of EVO Bike Park and to the mythical Black Earth, to meet up with Rémi Thirion. We used the off-season to ask him what he thinks of his steed with which he shares so much of his time! You get a real sense of the freeride potential of the V4 and of course, Rémi’s versatility as a rider on any terrain. Here he rides fast and with style. As always.

“For those who do not yet know the details of the SUPREME DH V4, we suggest you check them out on our website! The creation process of our new winning machine was interesting! For the lazy ones, here’s a short version…” 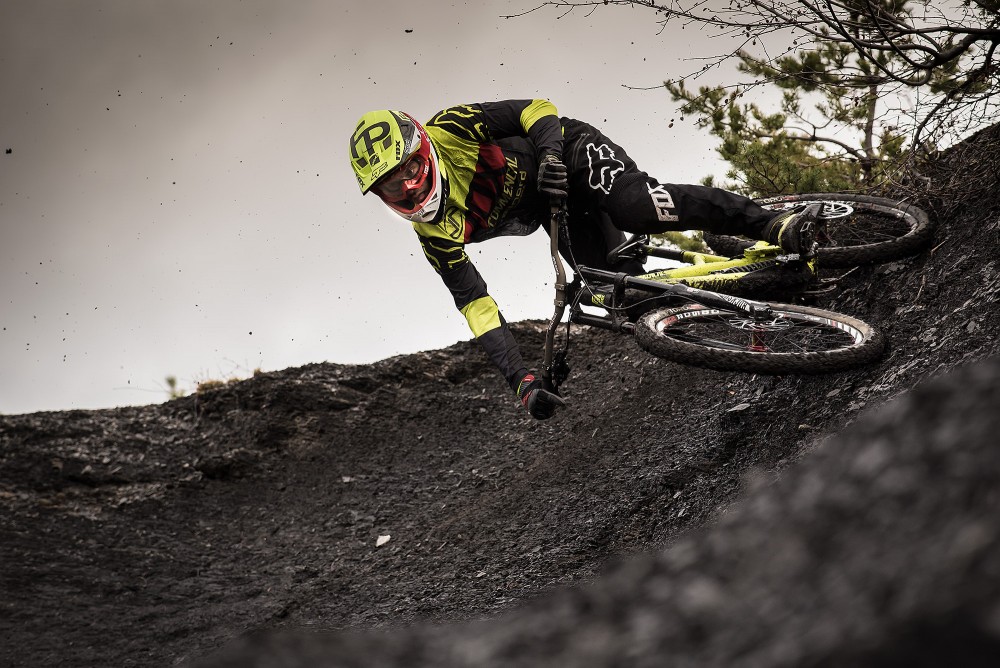 “First of all, let’s talk about the trajectory of the rear wheel. When the bike’s sat still there seems to be no logic in the HPP suspension system but it’s once it’s in action that makes it stand out from the crowd. The rear wheel moves backwards and allows better shock absorption. The high pivot point requires a specific chain passage to eliminate the adverse effects of kickback and to allow the suspension to run completely freely.” 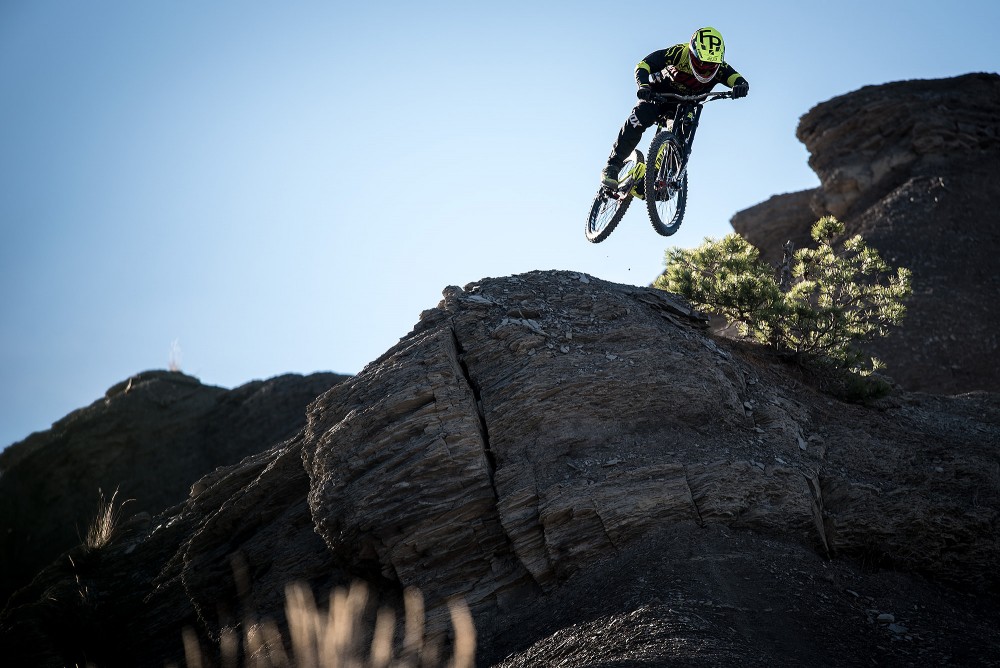 “That’s not all; with the positioning of the mini-idler, the anti-squat is ideal for recovery, a real plus for efficient pedaling.

“The SUPREME DH V4 must not be defined by physics and the passage of the chain alone. Above all it’s a racing machine with, for example, a headset system that alters the top tube length +/- 1cm and also the chainstay length adjustment (425mm/430mm).

Commencal in Lourdes: Successful Qualifications All Round!

Want To Be A Part Of Danny MacAskill's Next Project? Read On!