CUBE is well known for their full suspension bikes, but has been absent from the downhill scene for a long time. In 2016, with their all-new Two15 Bike, Europe’s leading bike company has joined forces with BTC Racing to form the CUBE Global Squad. From the get go, the main objective was to build a competitive bike that can compete on the World Cup circuit. Michael Prell, head of suspension development commented:

“The goals we wanted to achieve with the development of the new Two15 were to build a race ready bike for the DH World Cup. That is still adaptable to the different requirements of each rider and to keep it reliable but also lightweight so we use aluminum.” 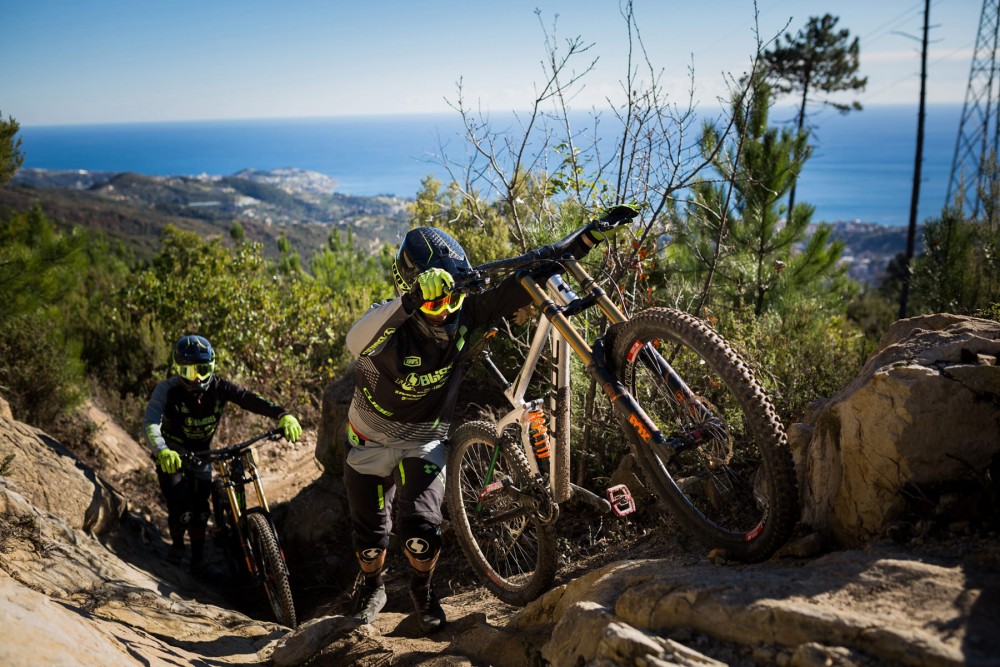 Greg Williamson from Scotland and Matt Walker from New Zealand will ride in 2016 under the flag of the CUBE Global Squad. Greg is only 23 years old but has already managed to a get some solid results under his belt. Along with Matt Walker, the 25-year-old privateer for the last couple of years, the Squads roster is complete.
The team manager Andi Nitsche is very optimistic for the upcoming season:

“Greg and Matt are great individuals and I ́m more than stoked to have both guys on the team. Matt impressed me in 2015 when he managed to nail an impressive 11th place finish at Windham out of nowhere. I knew from the beginning that I wanted this guy on the roster. Along with Greg who has proven many times he has the momentum to gain frequent top results and has some experience being a part of a professional race team, the CUBE Global Squad is complete. It’s gonna be a hell of a year.” 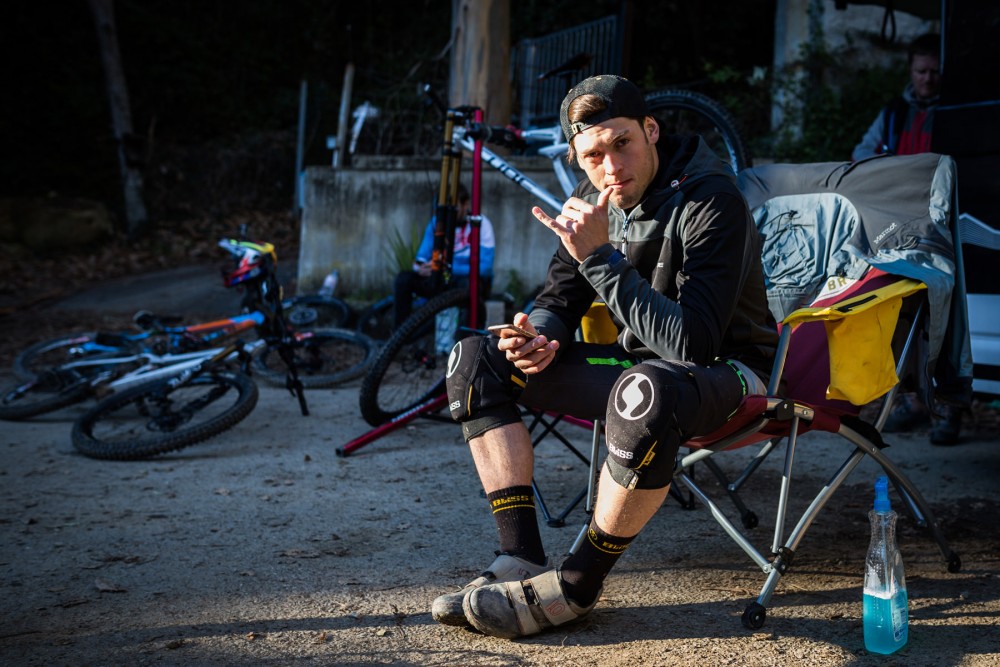 “I’m honored to be approached by CUBE Bikes/Bliss Protection”

During his young career, Greg has achieved several top 30 positions including a 9th place finish at Méribel 2014.

“I’m honored to be approached by CUBE Bikes/Bliss Protection. Proud to be representing such a good family of people and from what I have seen already is enough to put my utmost trust in them and now all that’s left is for me to give back the results! Joining ‘the CUBE Global Squad’ as the new factory team is cool for me because it’s a blank canvas in World Cup Downhill and so I look forward to letting the ‘Two15’ bike loose at #WC1 – Lourdes.” 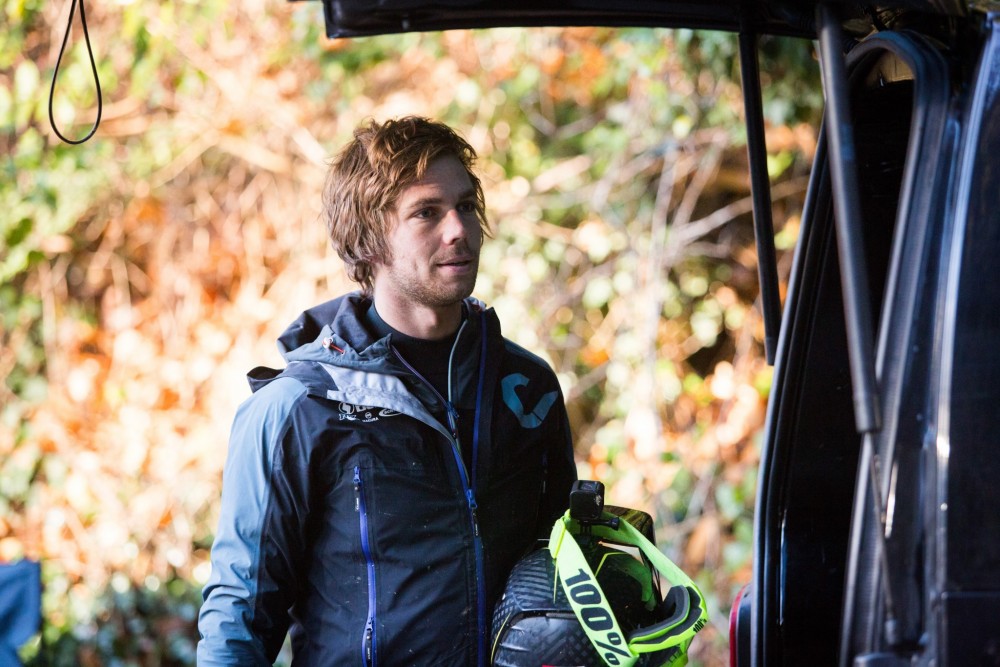 Matt is a man of many faces. From City Downhill, to Crankworx and UCI Downhill, he does it all.

“After doing the hard time as a privateer I am so pumped to be on board with the CUBE Global Squad and to have the support needed to race consistently and competitively at the highest level. Straight away I’m feeling at home on the bike and with a dream build and ultimate support from the team’s sponsors the bike is dialed and 2016 is looking to be a great year! I am hoping to improve on last season’s results with more consistency and with the correct preparation that I now have in place I feel 2016 is going to be my best season yet!”