There is skill, and then there is this! Mind officially blown; we’ve flown a few drones in our time and it’s tricky to say the least! Check this out and decide if these guys are the Aaron Gwin and Danny Hart of the drone world! 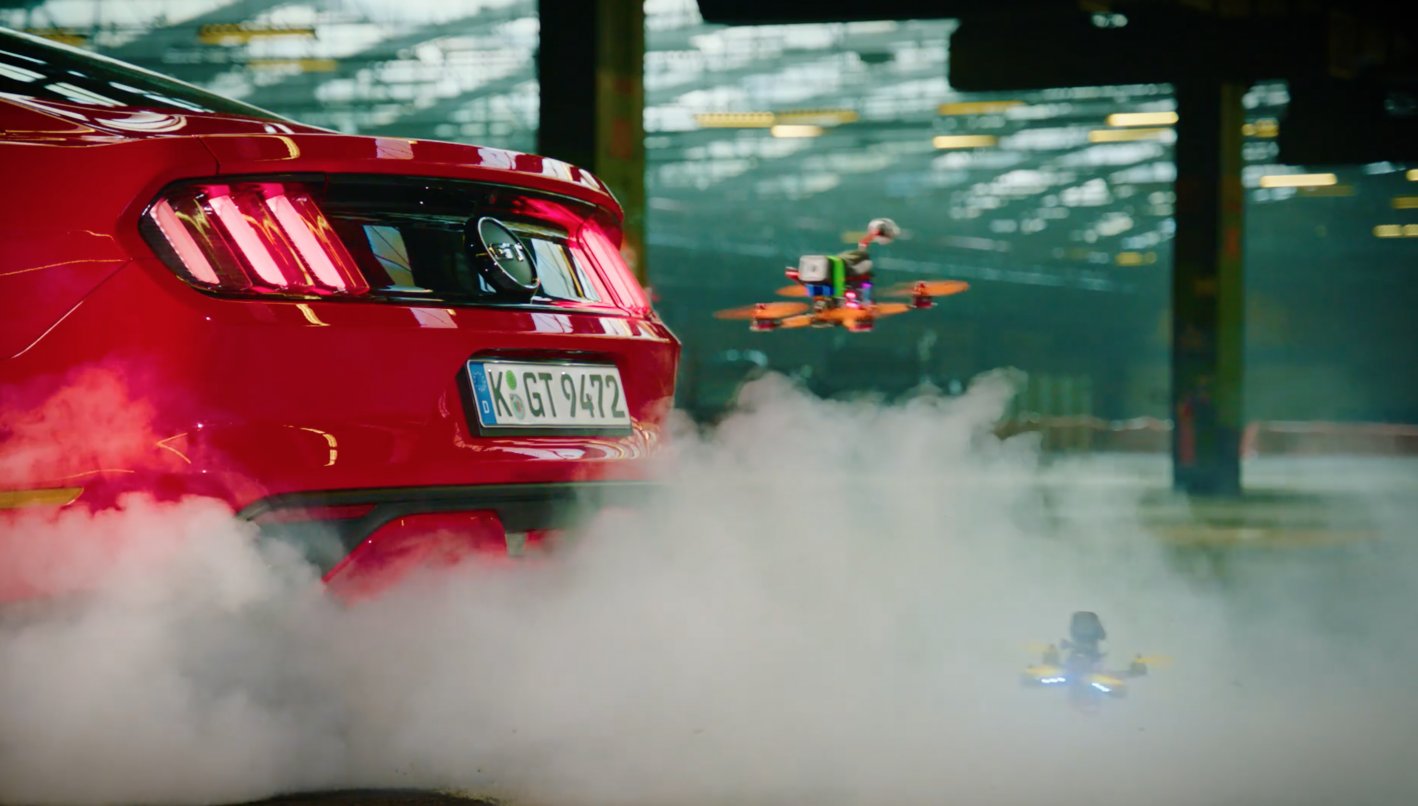 Two of the planet’s best drone pilots tackle a unique obstacle course that includes a drifting Focus RS, a smoking Mustang, and a robot. Pilots Luke Bannister and Brett Collis navigate their drones remotely with the help of special goggles, which provide a first-person view as they fly under a Ranger pickup and through a B-MAX car. A rig of 36 GoPro cameras captured the drones mid-action in a style made famous by the 1999 film The Matrix. 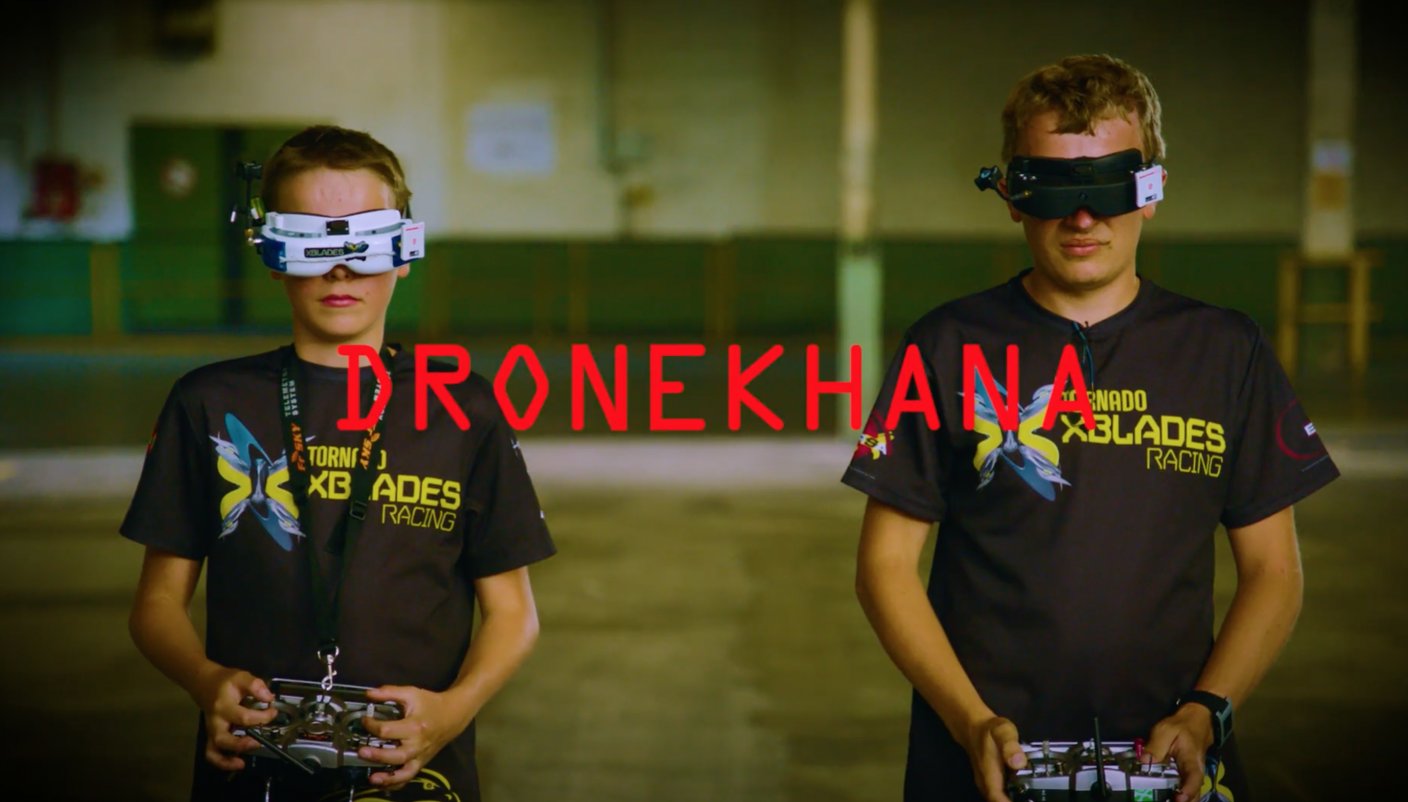 The latest in drone flying competitiveness…

“It’s basically like stepping into the cockpit. It was a tough course and we had some mishaps – but at least the Mustang’s all right, that’s all that matters,” said 16-year-old World Drone Prix champion Luke Bannister who took on the course with Tornado XBlades team mate and fellow Brit, Brett Collis, 22. 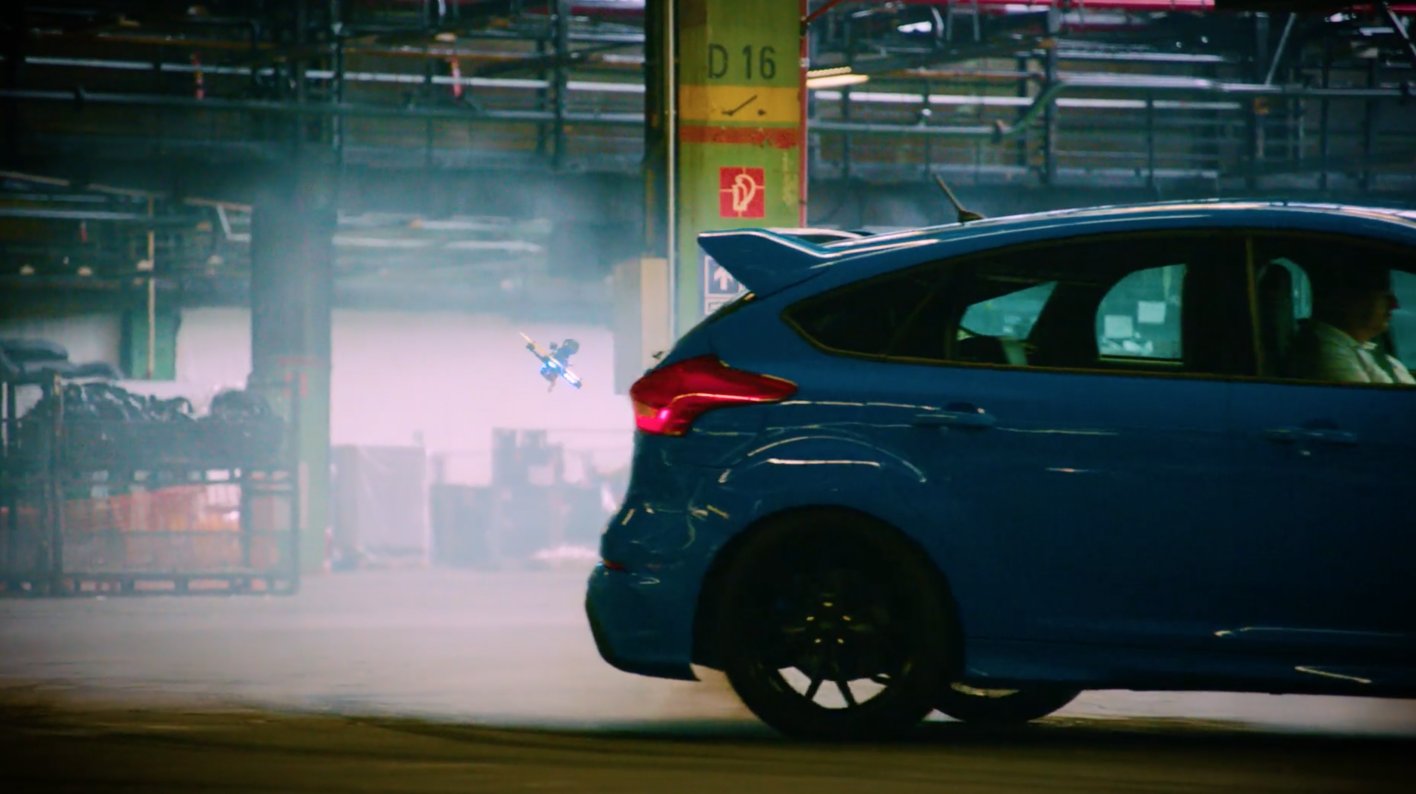 Got to be pretty confident to race a drone around a moving Focus RS!

From the Singletrack to the Coast and Back