Lapierre have become a major player in the European market over the past few years, this came on the back of the highly regarded Zesty and Spicy ranges.

So it was always going to be interesting to see how they approached the 29er sector. They have clearly put a great deal of R & D into the XR which sports a suspension system specifically developed with 29 inch wheels in mind.
On pulling the XR 529 out of the box there was an instant expectation of speed, but would that be matched with the superb handling that Lapierre have built their reputation on?

The first thing I did was fire up the laptop and enter an XC race, a pretty scary business for a trail rider like me but it would serve to motivate me to get the miles in despite the winter slop and would be an interesting test of rider and machine. 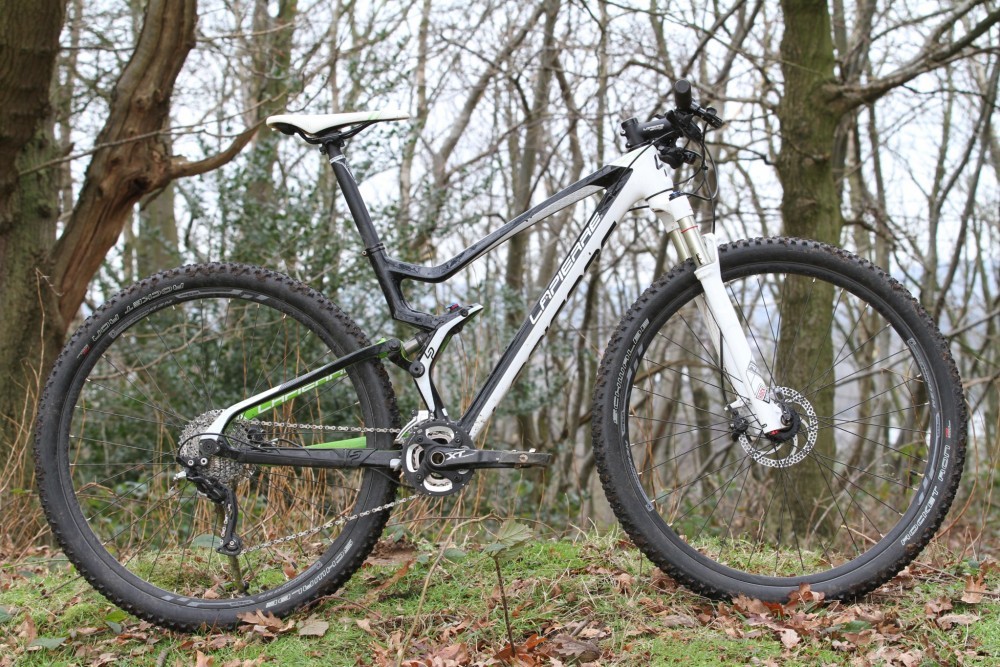 After much deliberation Lapierre have gone for a full carbon build with the XR frameset. This has allowed them to use a ‘mono link’ system that utilises a single piece chainstay/seatstay rear end, there is a degree of flex built in to mimic a drop out pivot. They have also been able to form a tunnel in the seat tube and the rear shock is mounted to a purpose created design kink in the seat tube.

The top end Team model is formed from a modulus carbon lay up where as the 529 and 729 are formed with a unidirectional lay up and the claimed frame weight for the XR 529 is around the 4lbs or 1815g without shock.
The frame is right up there in terms of future proofing with 142 x 12 rear axle, a tapered head tube and love them or hate them press fit bottom bracket.

Whilst the XR 529 is the bottom of the line model it is no cheap option, coming in at £2700 it boasts a sensible level of kit with the trail taming duties being taken care of via a Fox CTD Evolution rear shock and Rock Shox Reba Dual Air with 15mm axle. 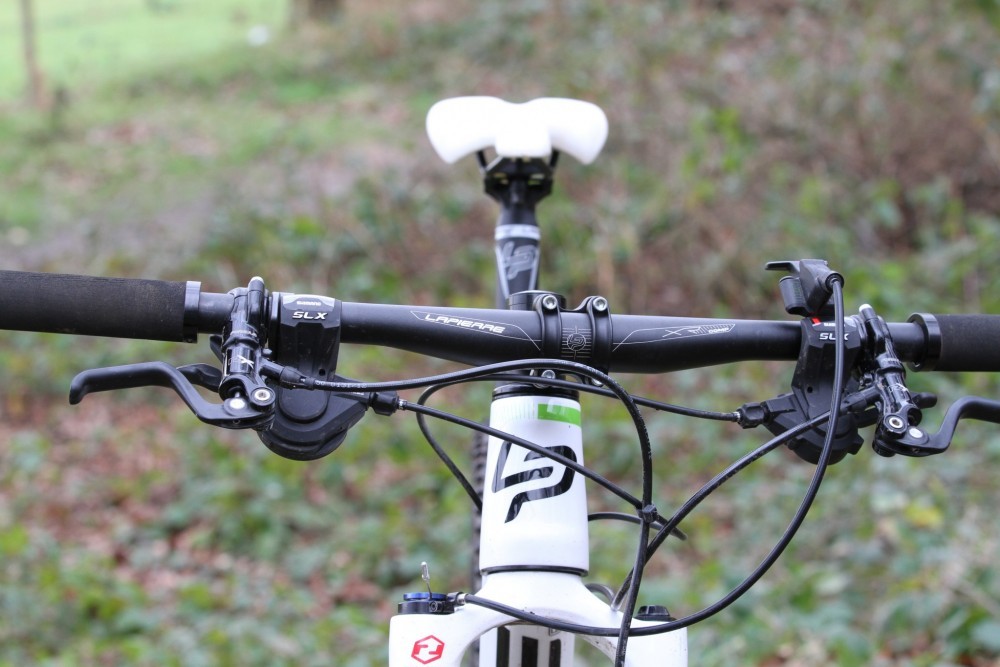 Shimano SLX shifters are mated to a SLX front mech and an XT rear mech, the chainset is XT with 26/38 chainrings with a 11 – 36 cassette out back.

Stopping the Lapierre is the job of a set of Formula RX brakes and the wheels are a Shimano hub/Mach1 rim combination, these are clad in a set of 2.25 Schwalbe Rocket Rons.

Finishing kit comes courtesy of Lapierre, with a 90mm stem invert to drop the 660mm handlebars low. The saddle sits atop a short 350mm long seat pin, which is 31.6mm so a dropper seat post will fit. 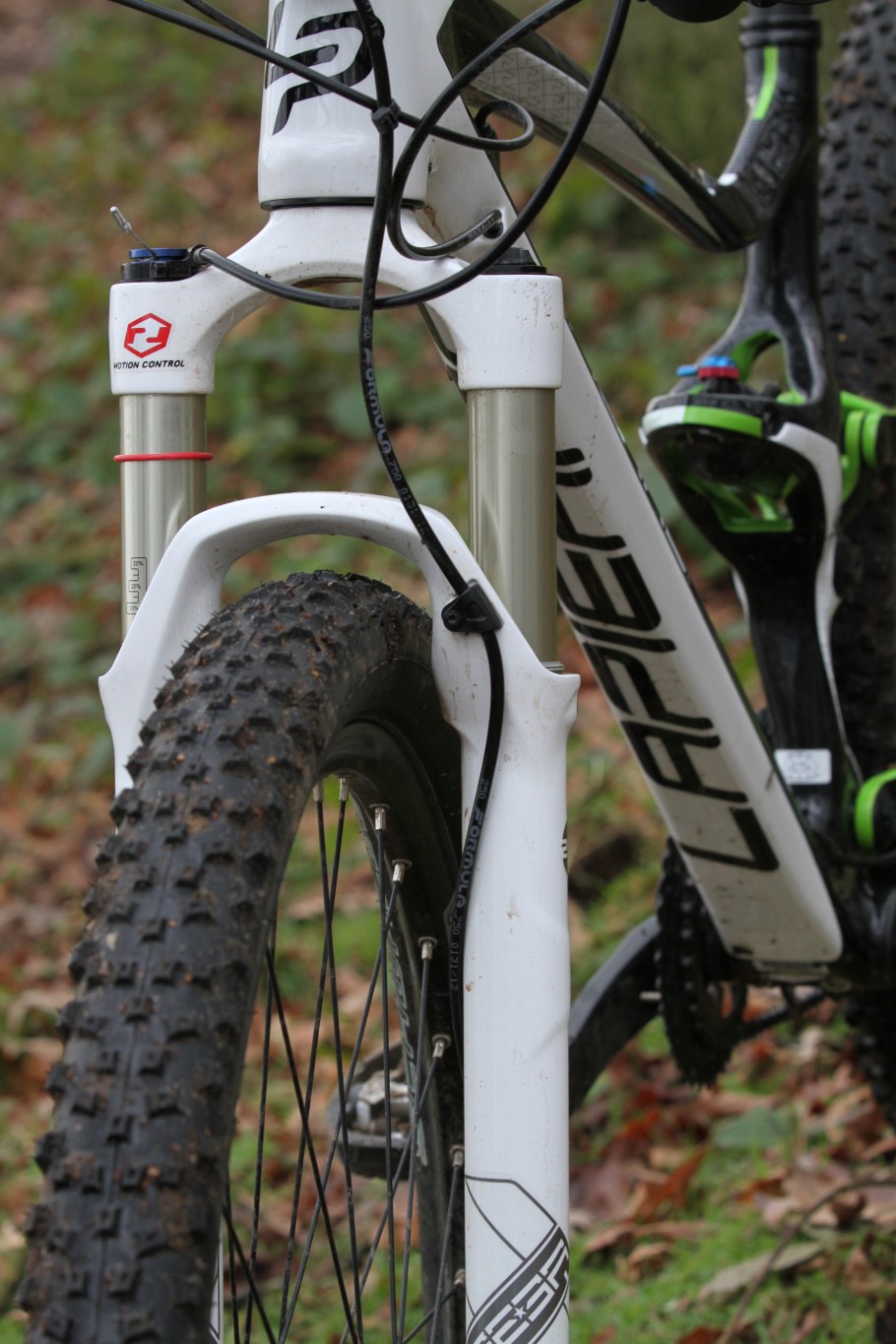 I dabbled with the suspension settings for a bit and settled on a bang on recommended sag set up.
The rear shock is a CTD unit and I set it in trail and it pretty much stayed there for the next couple of hundred miles, the bar mounted remote lockout for the fork was pretty much redundant too. 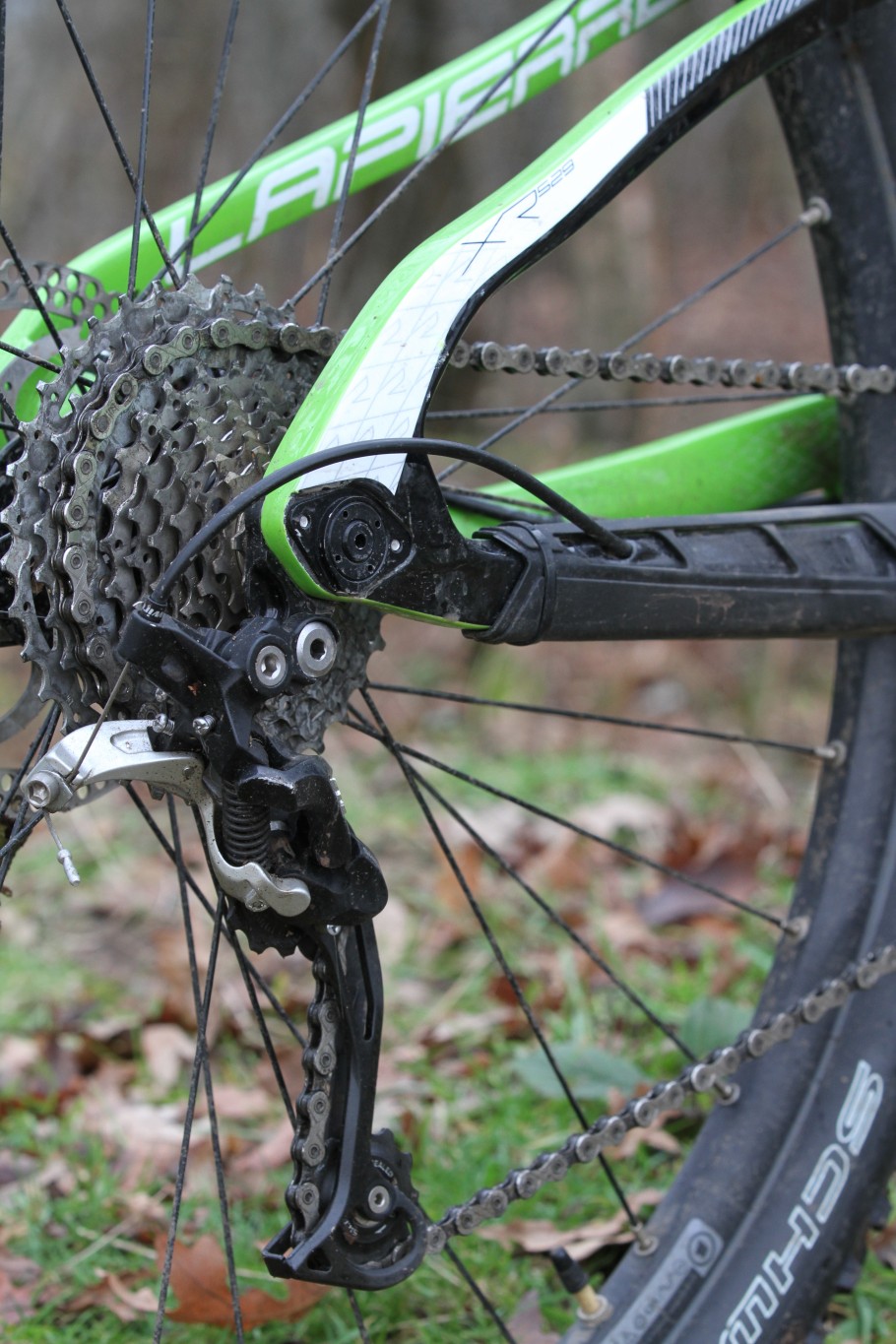 The cockpit on the XR is certainly roomy, with a fairly long top tube and that inverted 90mm stem I found myself in an attack position that felt perfect for outright speed. I had expected to hate the 660mm bars but they kept my elbows tucked in and low and in the tight woodland that I ride day to day they offered a straight line option that was a pleasure compared to manhandling the usual wide bars through.

Opening up the taps was rewarded with surge of forward momentum and once up to speed a fast cadence gave the impression of being carried along with very little effort. For me this was the key to being fast on the Lapierre; power up to speed and then spin the legs and get your head low, pick your line and commit, get to the end of the trail and wait for your mates to catch up.

This was all well and good on typical XC type stuff but the XR impressed with its ability to rough it up a bit too. Root beds and loose rock were spun through at pace and it soon became clear that the Lapierre was more than a one trick pony.
The 70 degree head angle felt more relaxed than that and by staying off the brakes the bike rolled over and through some pretty steep sections and never really threatened to tuck under. Forcing the bike into corners hard induced super fun drifts that were controlled with a little counter steer and a squirt on the gas, so much so that I just could not resist trying the XR with a shorter stem and wide bars. This gave me an even bigger grin and meant I could start to lift the front end around, not easily but it was possible to put it where you wanted it.

Climbing wise the Lapierre laid down the power smoothly, but I found I had to shift my weight right to the rear of the saddle to maintain grip of very slippery, steep ups. I soon discovered that the best way to deal with most climbs was to attack hard and keep the cadence high, which worked great as long as my strength lasted.

This is one very enjoyable, fast machine.

There is pace aplenty due to a combination of reasonably low weight and geometry that places you on the bike just so.

The suspension is capable and handles more than just xc riding, you will give your mates on their 26inch 140mm travel rigs a run for their money, but it is the handling that is the XR’s ace in the hole.

By running short chainstays, a low-as-you-can-go bottom bracket, short wheelbase and a just right head tube angle Lapierre have come up with a bike that is not only fast and capable but agile too.

The bike carries such pace that it is easy to get carried away and run into sections that are just too much for the bike to handle, I was guilty of this on a couple of occasions but I soon learnt and just eased off enough to get man and machine through unscathed.

The saddle is also just plain uncomfortable but I dare say that is personal, and the seat pin is only 350mm long which meant that I had it set up at the minimum insertion line and I am not long legged.

So the negatives are more niggles than actual problems and the positives are up there with what sets a great bike apart from a good bike.

I have been hugely impressed with the Lapierre XR 529 and have even entered a couple more XC races as I feel the bike allows me to run with the pack.

Fast, fun and agile with the ability to rip up trail centres, the Lapierre XR 529 is a very fine bike indeed. 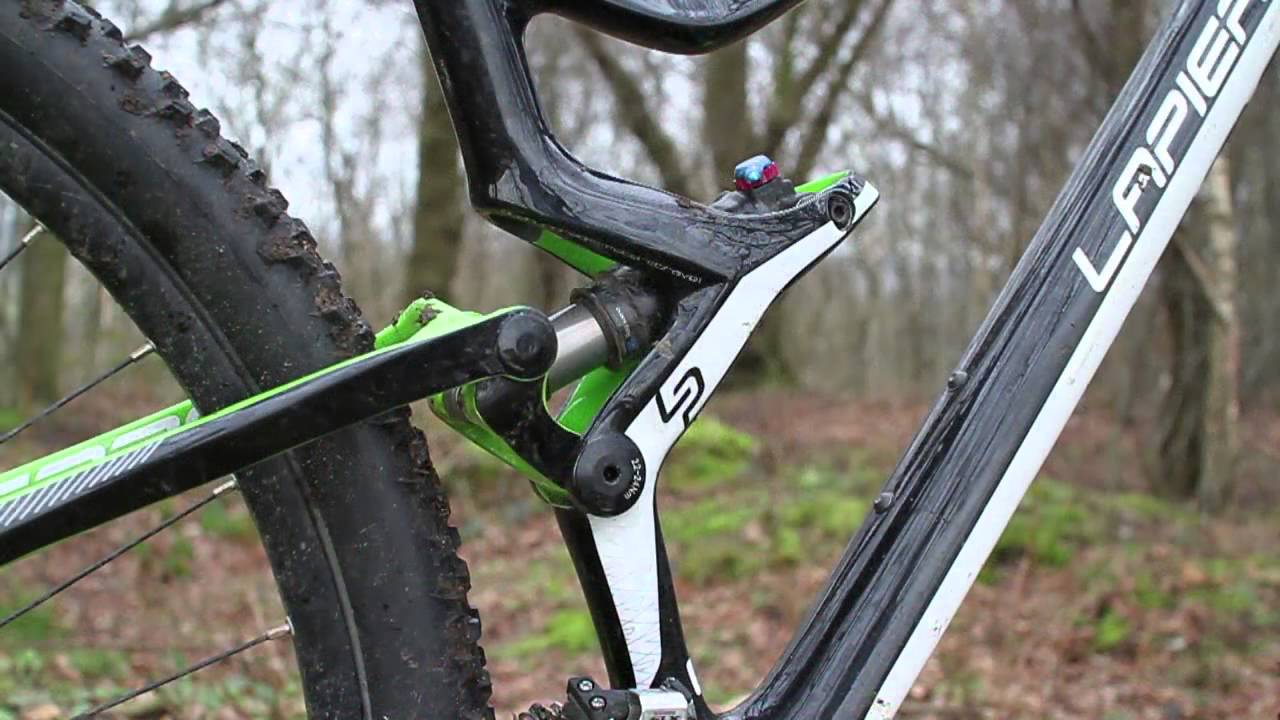 This review was in Issue 22 of IMB. 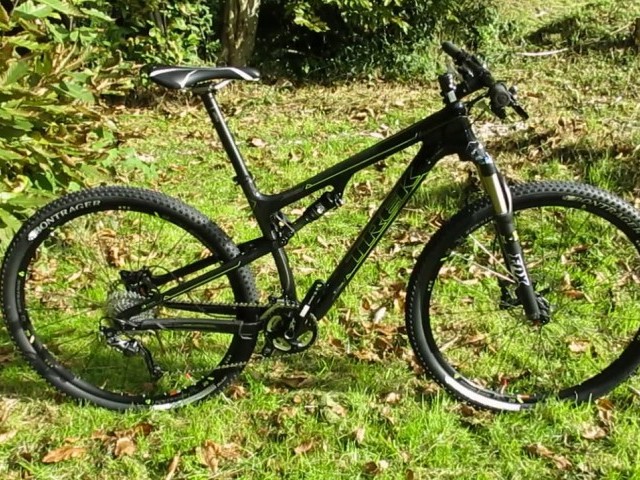 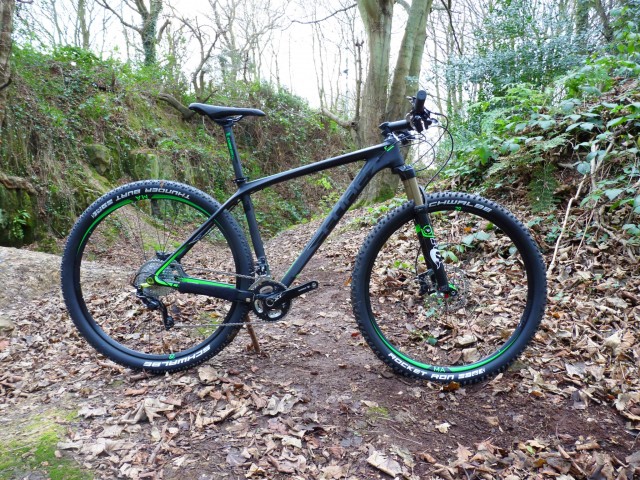 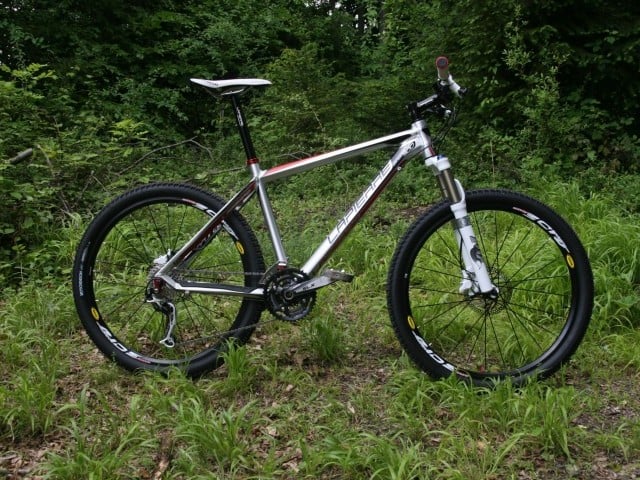 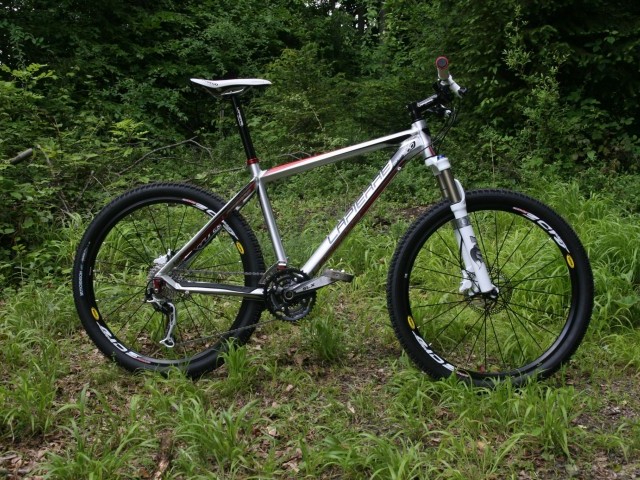 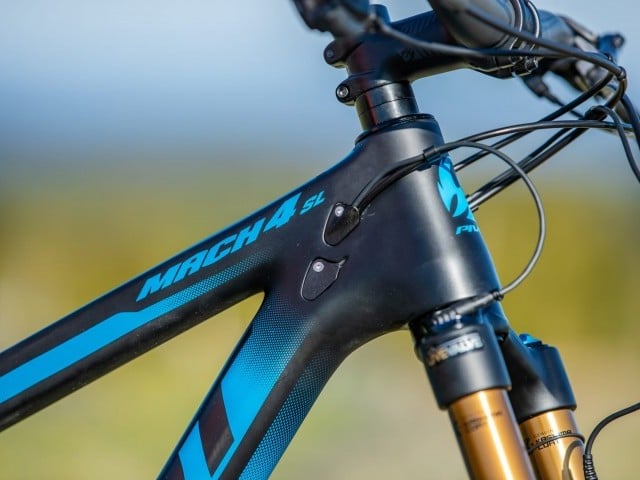 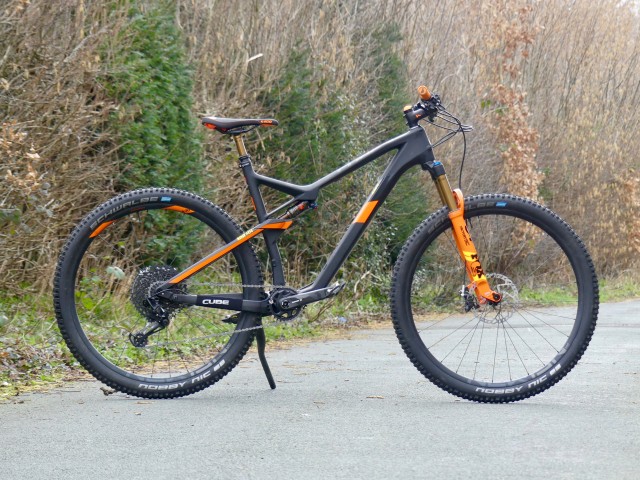 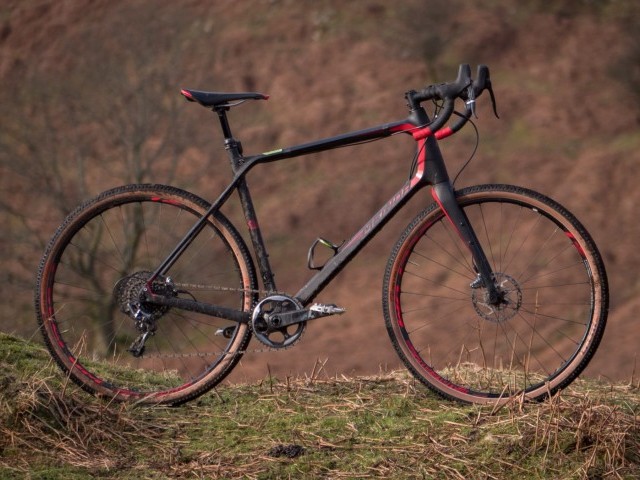 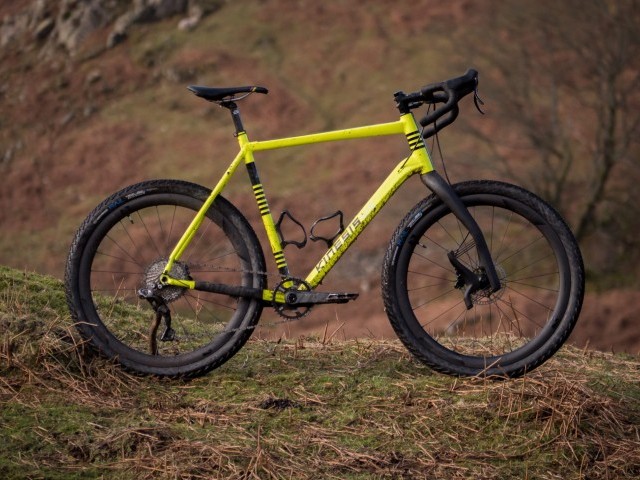 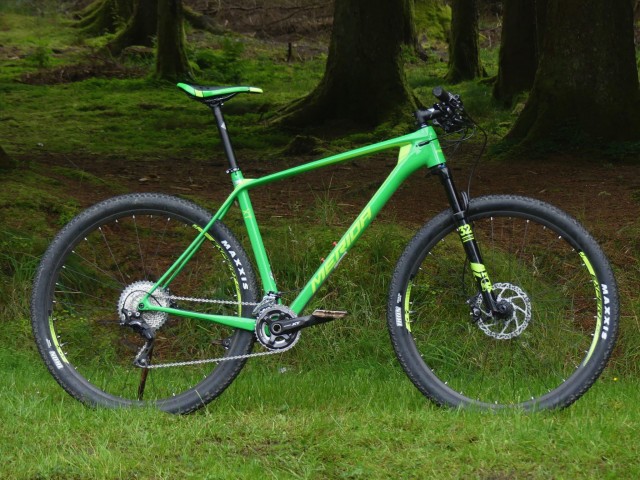 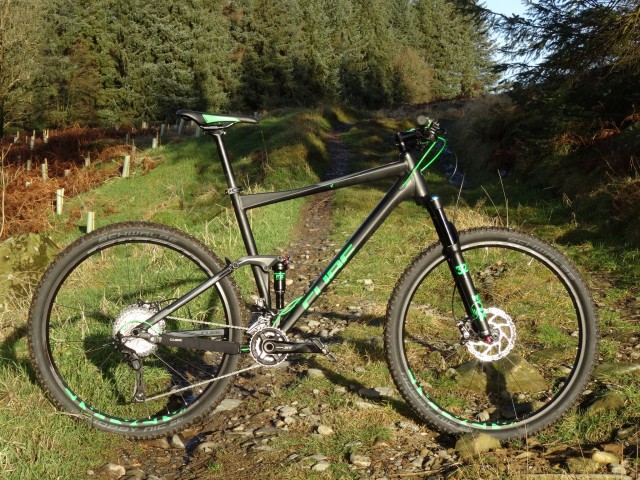 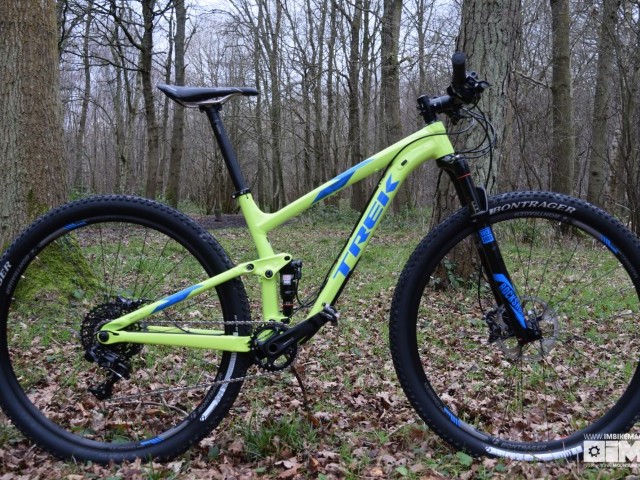 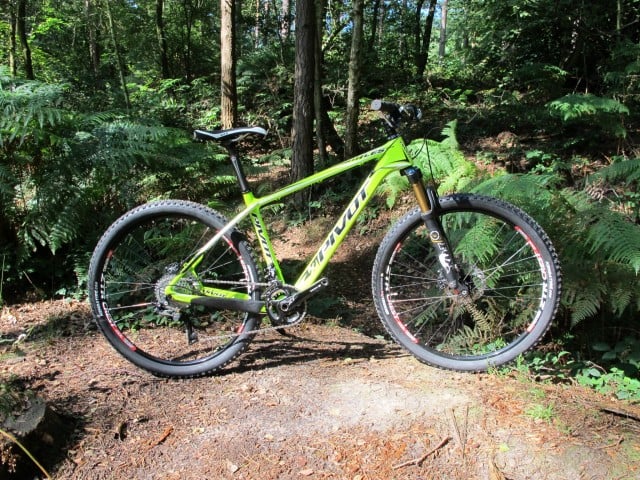 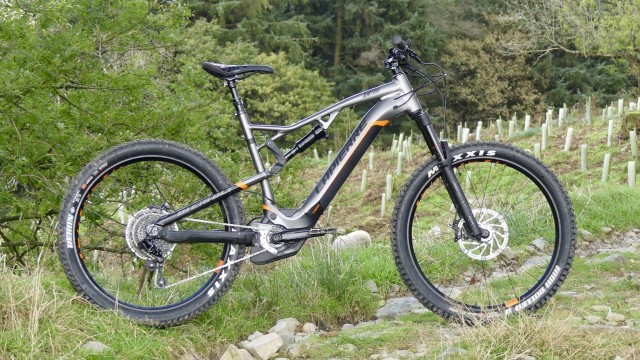 Lapierre Bicycles OVERVOLT AM 700i

Lapierre have been in the e-bike game for a while, and under the guidance of legendary rider, Nico Vouilloz have created some interesting models under the Overvolt name. For 2018 Lapierre have gone all-out to take the e-bike market by storm. A complete redesign sees the Overvolt available in both Bosch and Shimano motor, and working with two different frames… 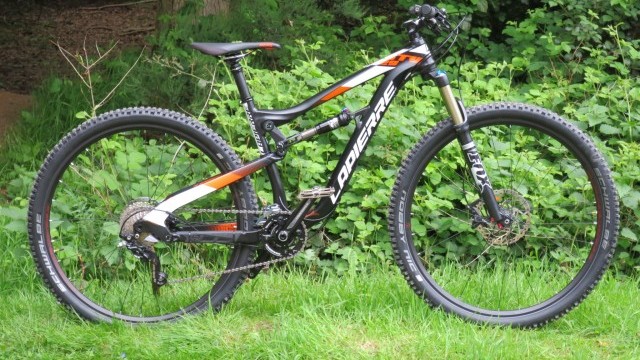 We tested this bike last year, and in terms of the frame design and geometry the changes have been very subtle. In essence, the new Zesty is longer and lower, a growing trend among mountain bikes that adds stability and control to your ride. The changes are small though, so if you own last years bike don’t be despondent! Geometry… 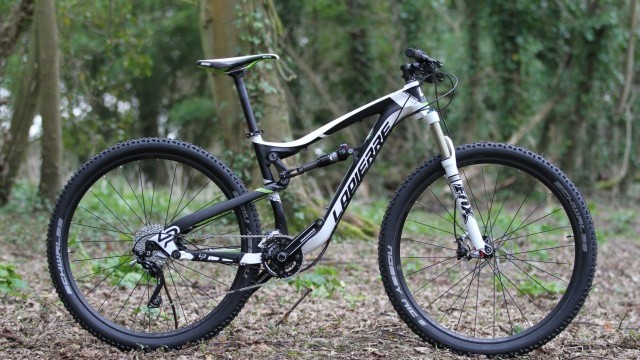 Having ridden and highly rated the XR format 29er from Lapierre we were keen to see how the tried and trusted OST+ format performed in 29er guise. Clean lines and a tasteful livery make the TR429 a good-looking bike and with 120mm of travel at both ends it should be a capable one too. Tech Heads Lapierre use their Supreme…