One of the first droppers to dominate the market, the Reverb has been around for what now feels like forever. Opting to be hydraulically actuated, the Reverb has always stood out from the crowd and trod its own path. This latest version sees travel upped to 170mm (other options available) but the new lever is the star of the show and has replaced the old plunger style.

Having sat on Reverbs for many years, it was great to get hold of a box fresh version for some independent testing. You don't need to look hard on internet forums to hear stories of woe from Reverb owners, yet over the years I have had very few problems other than a bit of bounce which was fixed under warranty.

The latest Reverbs claim to be bigger, better and more reliable than ever before, and their dominance in the market may well be a testament to the fact that they work really well. With 30.9, 31.6 and 34.9 options, Reverbs have it mostly covered and with drops of 100mm to 170mm, there is something for everyone. The internals are new, improved, better sealed and with less play in the system. 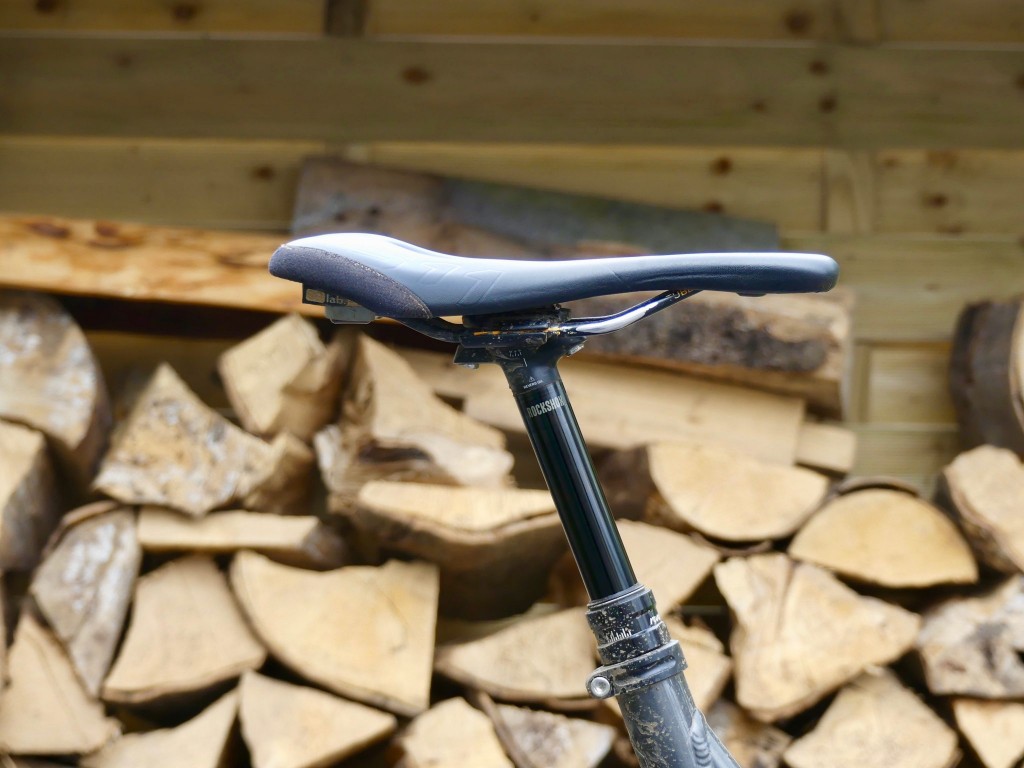 The new lever is a thumb paddle style and replaces a front shifter and looks infinitely better than the plunger style we have used for years.

Being hydraulically activated, it's always going to be a slightly more daunting experience than simply threading a cable. Fortunately, SRAM has been developing their bleeding technology recently and the Bleeding Edge system is here to help.

The hose is threaded through the frame, cut to length and then screwed by hand onto the lever. After this, it is a case of installing the syringes, thread one onto the post and push and twist the other onto the lever. Flush fluid through with the syringe and with a few lever flicks until no bubbles come through and you are done. There are also easy to follow video tutorials to see you through. 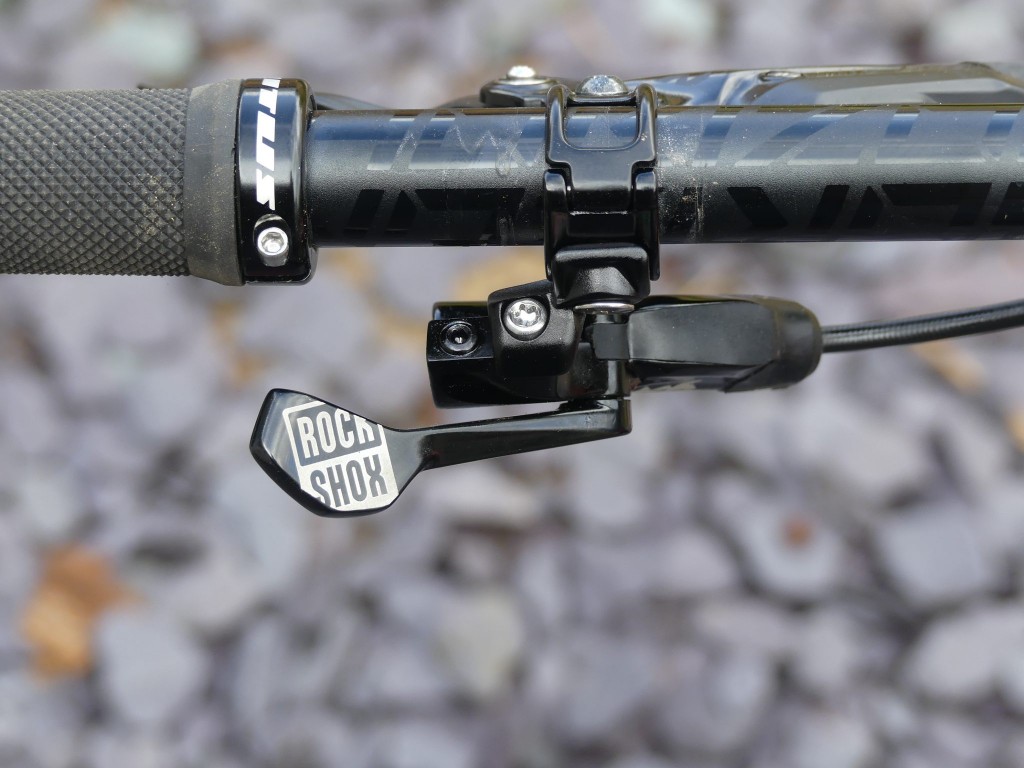 The new improved lever is a winner

Once bled, the lever position can be fixed, either with a matchmaker on a SRAM brake clamp or with its own bar clamp. Post return speed is adjusted with a hex bolt and it's ready to rock.

The new lever is the first most notable change and for obvious reasons. It is a world away from the previous versions, and although I didn't hate the old one, now I've tried this one there is no going back. Solid, and well positioned, it's ergonomically superior in every way, sitting exactly where you need it.

The movement of the post is what we have come to expect from a Reverb, with infinite adjustability and a super smooth action. There is minimal side-to-side play in the saddle and although the saddle clamp isn't the easiest to swap seats, it holds it firm and secure. 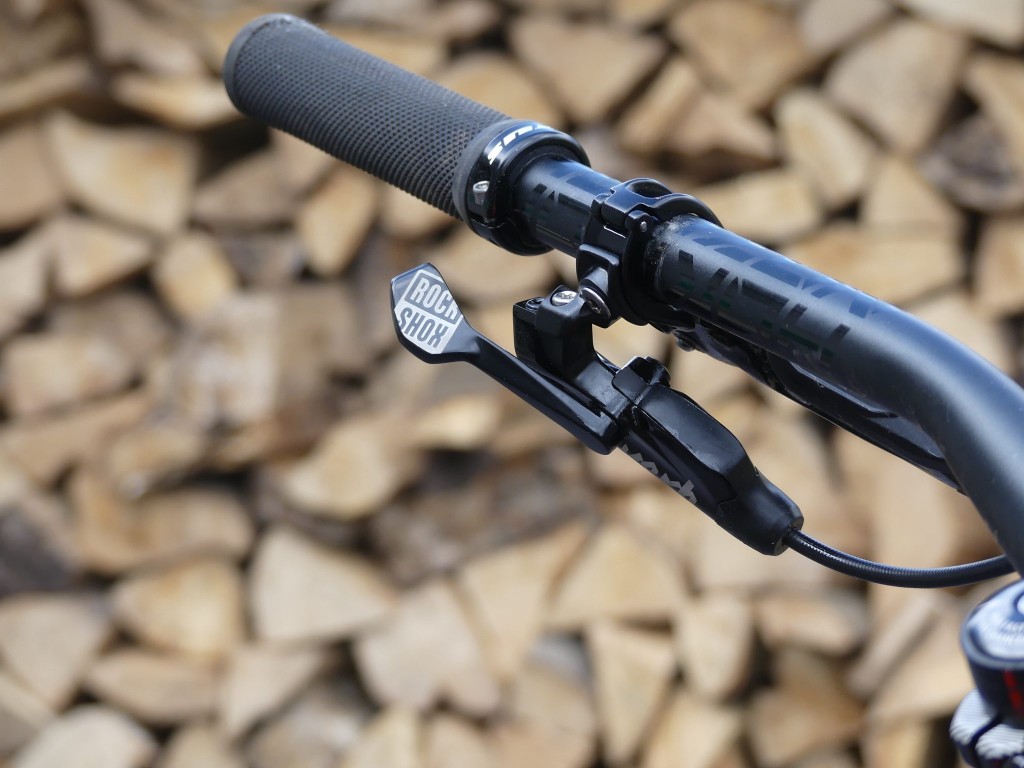 Hydraulic, but easy to bleed, the new system works

The short insertion length meant I could run the 170 easily in my frame and get the huge drop that tall people demand. The ability to go from full pedal efficiency to silly steep descending in a push of a button is a revelation and a reminder that bigger is better.

In terms of reliability, I have had zero problems with the Reverb and it has worked flawlessly throughout other than slowing down a bit when it gets really cold in winter. The hydraulic system means zero variability in the actuation and no sticky cables.

Considered by some to be the industry standard, it is hard to disagree too strongly. The user experience is one of the best, with the hydraulically activated system giving great feel especially with the new lever. Some may prefer the familiarity of a cable-actuated system, but there is no doubt the hydraulics do work for this post. It comes in at the upper end of the price bracket, especially as the market is getting competitive, but the Reverb is still one of the best posts out there. 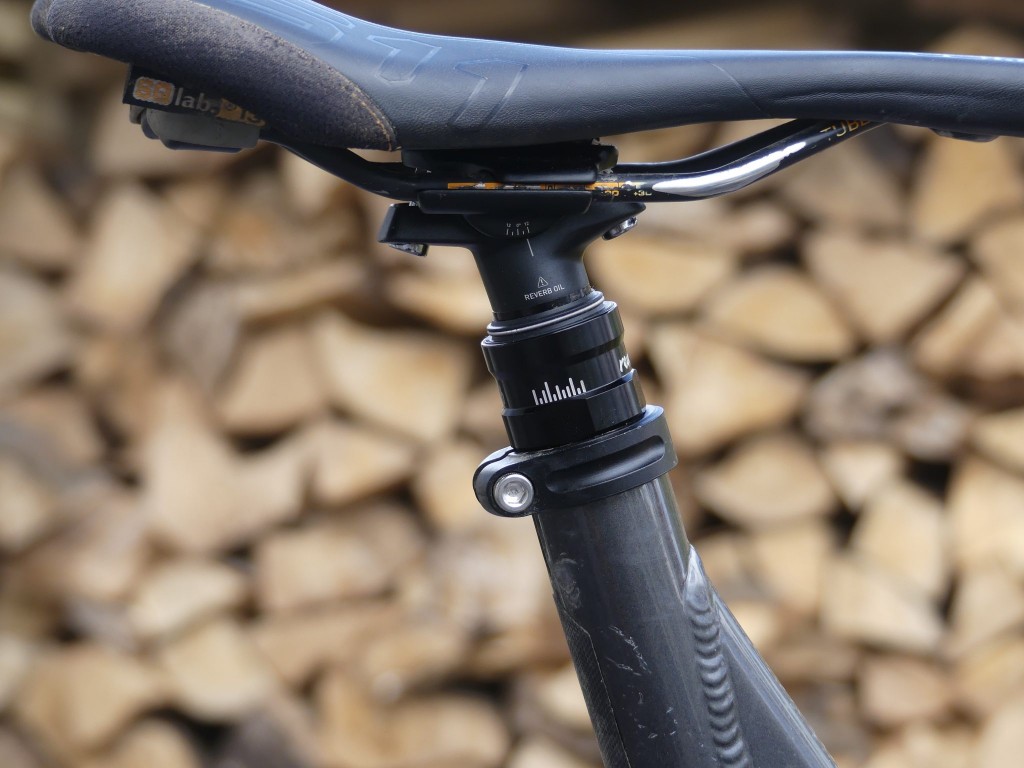 This review was in Issue 54 of IMB. 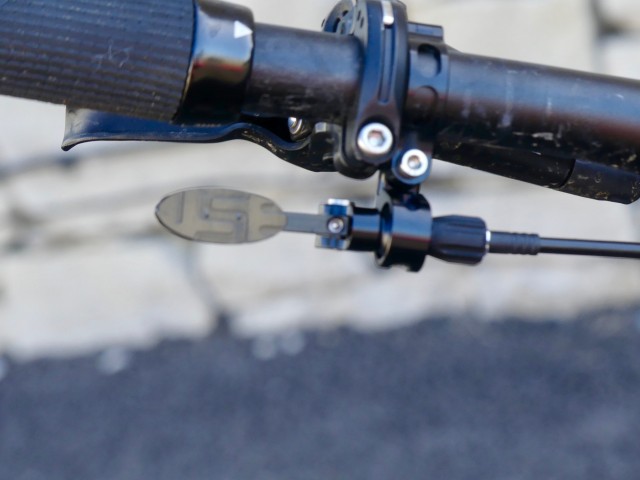 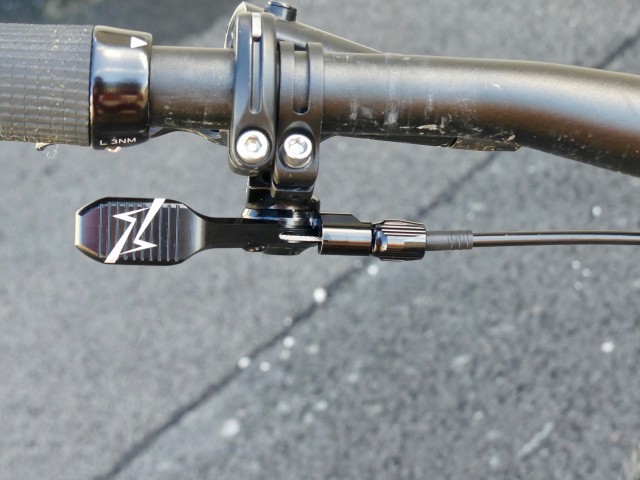 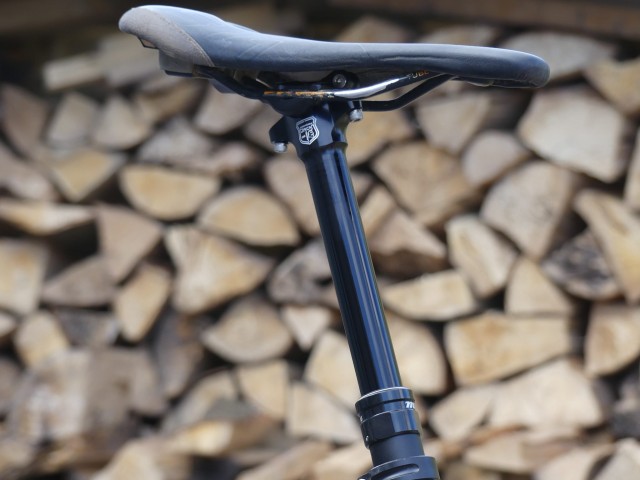 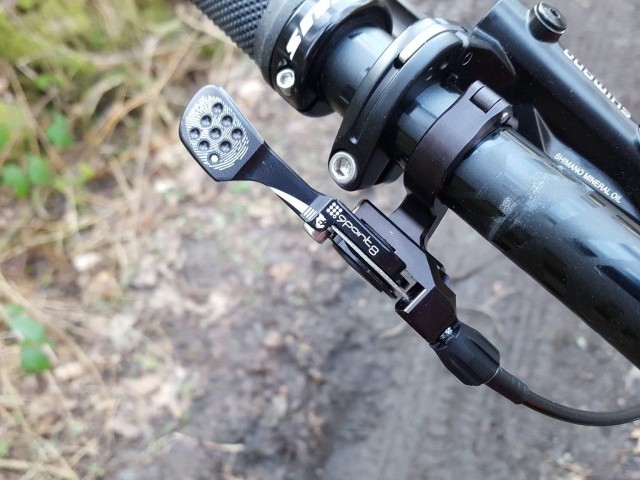 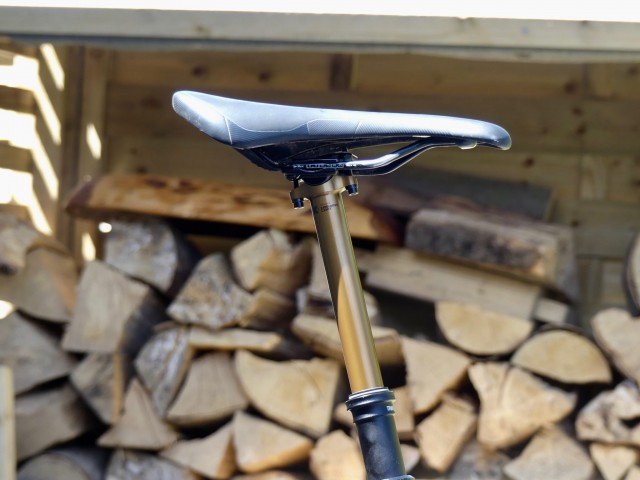 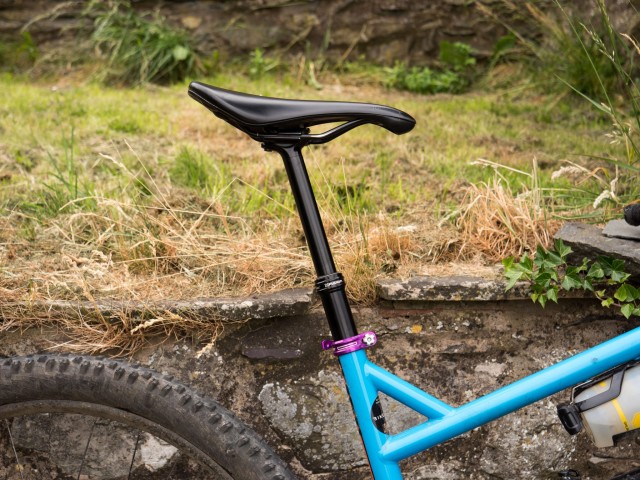 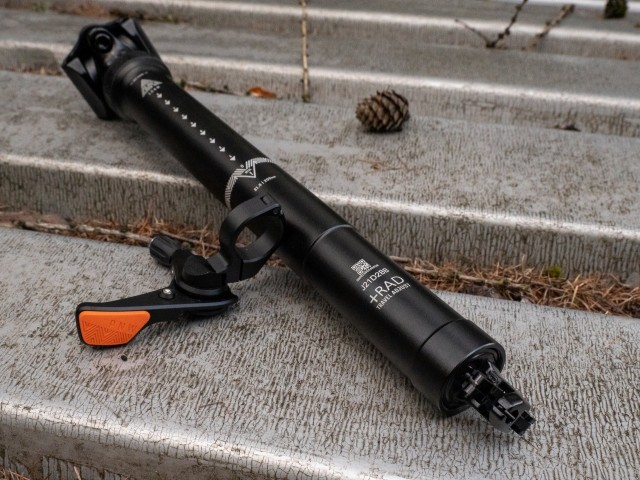 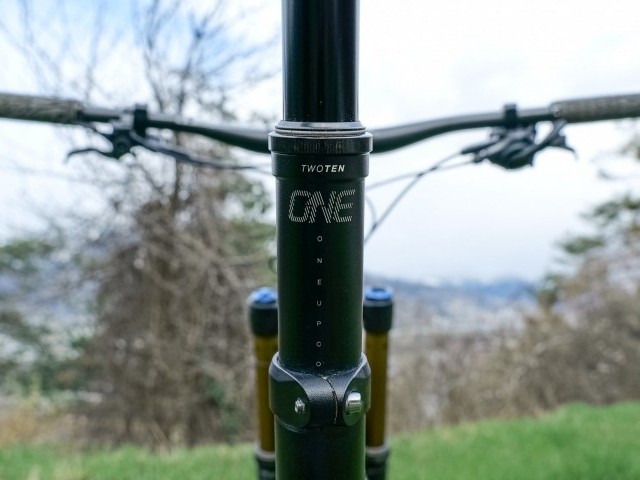 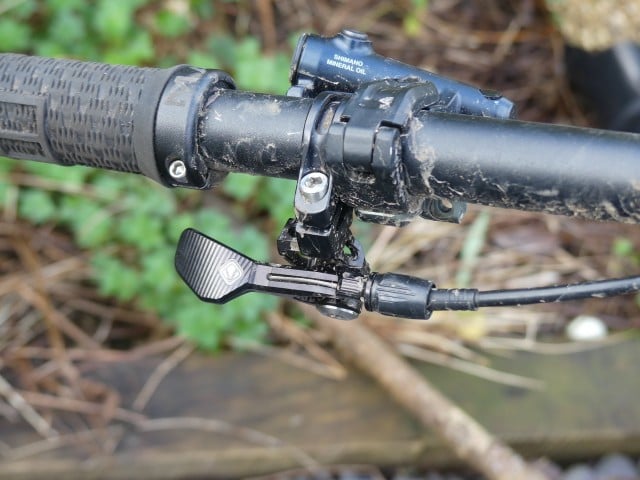 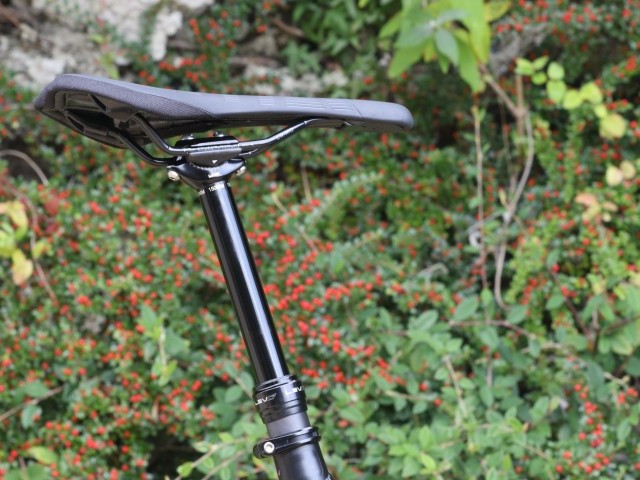 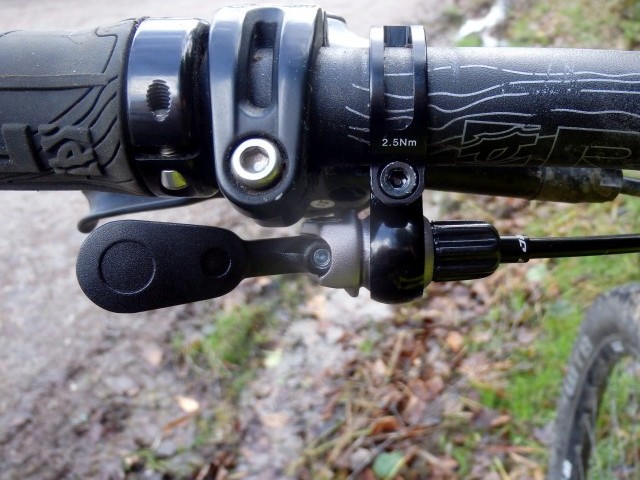 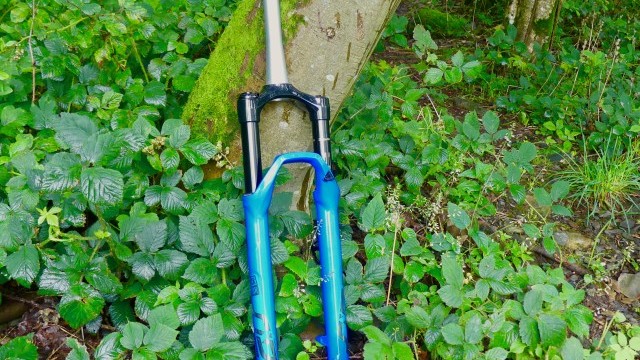 Synonymous with XC racing, the SID has been getting riders on podiums for as long as I can remember and this latest version is certainly continuing the tradition. For 2020 models RockShox has introduced the new Ultimate versions of its forks. These represent the highest level of technology in the range in each of the chassis available i.e. Pike, Lyric,… 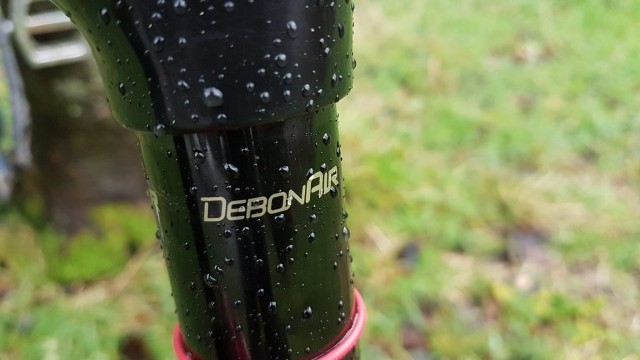 The mighty Lyrik has been around long enough now to have a devout following of riders and racers who swear by its performance. This year Rock Shox dropped the next version of the classic, incorporating all that was new in suspension tech and of course, painting it red. Aimed firmly at the enduro crowd, the Lyrik aims to be for… 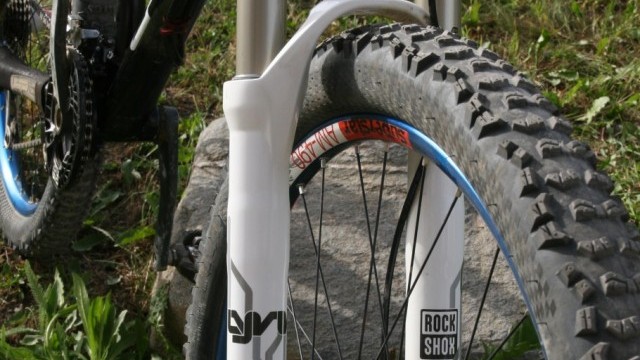 Straight out of the box the Lyric looks a fork that can take you places. 35mm 7000 grade aluminium uppers sit in power bulged magnesium lowers that sport the tool free Maxle Lite 20mm axle system. The 2 step ¼ turn lever sits atop the left leg within easy reach with the Floodgate toggle is close at hand on the…