First there was the news that the Athertons would no longer be using Commencal bikes, then came the announcement that after almost 10 years they would be parting ways with Animal, but today we can officially announce that the Athertons will be part of the GT Factory Racing team 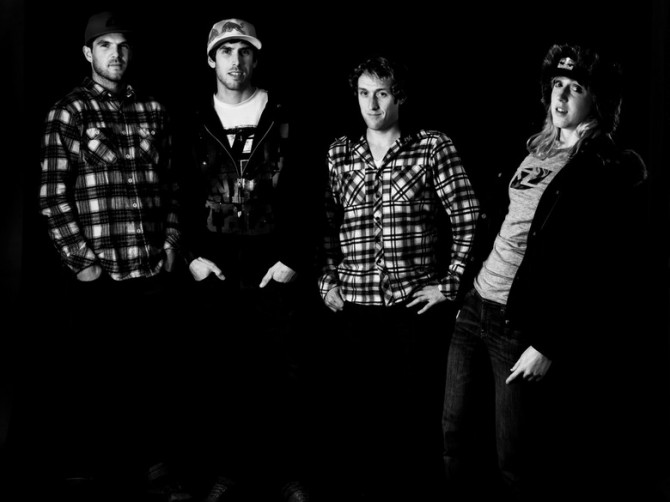 “Atherton Racing is one of the most progressive teams in the history of mountain biking, and is known for taking the sport to the next level,” said Mark Peterman, Global General Manager GT Bicycles.  “We’re excited about the partnership because it both continues GT’s legacy as the brand that helps progressive riders push their limits, and because of the opportunities it presents to develop new products.”

Over the past five years, Atherton Racing has seen over 50 professional victories and multiple World titles. For the first time, the Atherton team will also include a non-family member with GT rider Marc Beaumont. As a consistent World Cup downhill rider with podiums in some of the world’s greatest Enduro races, Beaumont will compliment Gee on the UCI DH circuit, and Dan on the Euduro circuit, as his focus has shifted towards Enduro-style events. The team will be riding the GT Fury, Sanction, and Force Carbon and Alloy.

In addition to racing, the team will provide important product testing feedback and work hand-in-hand with GT on future product advancements and the next evolution of GT mountain bikes.

“The new relationship that’s formed between Atherton Racing and GT has opened up so many opportunities for everyone involved, I’m stoked to be going into the next few years of racing being bolstered by a company with such a passion for the sport, and with a company that’s drive for the top step of the podium, matches that of my own,” said Gee Atherton.

Across the Border : The Muc-Off & Atherton Preseason Film

Monday Motivation | Your Friends Are Key To Your Progression

Learn To Jump With Brendan Fairclough

Scotty Laughland Overnights In The Cairngorms