Never before in the history of downhill racing have the words “worst kept secret” been used so frequently in the off-season. In fact in many cases when the press releases were finally sent out their contents were no longer news at all. Still, rumours and gossip aside we were all sat at our screens waiting for those official statements to come out! 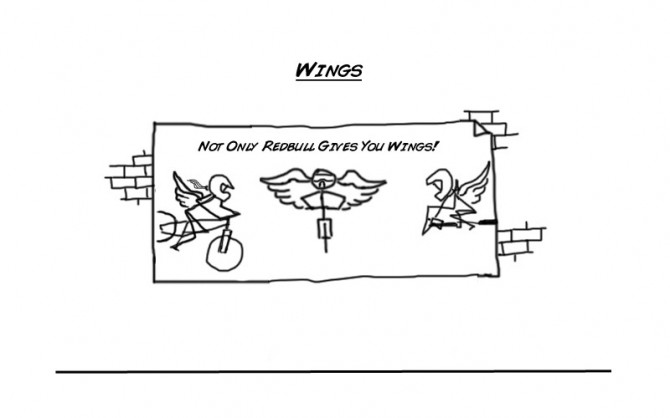 The award for the biggest shake up as to go to the Athertons, who after five years of running Commencal bikes, said their goodbyes and joined the GT Factory Racing Team, alongside Marc Beaumont. As well as parting ways with Commencal, it was also announced the Athertons had parted ways with Animal after 10 years of support, and would now be riding for One Industries.

Not to be outdone, Brendan Fairclough had everyone gussing who his new team would be, before it was finally announced in December last year that he would be part of the Scott 11 Racing team. Fairclough carried over some of his major sponsors from previous years, including Troy Lee Designs and Monster Energy. Fairclough had a busy off season undergoing reconstructive surgery on his knee before hading out to California to get in some training in the sun. While we might know what team he’s on, it’s still not entirely clear what bike he’ll be running…

Ms Evil Racing paired with Mondraker Factory racing to become Ms Mondraker Team combining members of both former teams, along with the addition of Emmeline Ragot. This could well prove to be the team to beat with Emmeline riding alongside Brook MacDonald, Damien Spagnolo and Markus Pekoll.

With the Athertons now riding for GT, many people were left wondring what would happen to former GT rider Mick Hannah. Well, along with his sister, Hannah, Sick Mick will be a part of the Hutchinson United Ride team. Also new to the team is Guillaume Cauvin, who finished 3rd at the last Junior World Championship in Champéry.

Whilst no-one joined or left the Santa Cruz Syndicate, there were a few changes within the team. After an eight year long partnership it was announced that they would no longer be running SRAM/RockShox components, and were making the switch to a Shimano and Fox setup. This marked the end of a 16 year relationship between Steve Peat and Rock Shox. After what’s got to be a similar length of time Greg Minnaar parted ways with Alpine Star, and will now be riding for O’Neal.

Giant Factory Off Road said goodbye to Duncan Riffle, who found a new ride with the Dirt Norco team, meaning it will be just Danny Hart and Andrew Neethling taking care of the downhill duties for Giant, but I’m sure they’ll be more than capable. Just like his teammate, Neethling is now a part of the SRAM BlackBox program.

After winning the BDS Alex Bond was picked up by Chain Reaction Cycles/Nukeproof then flew out to California for some pre-season training with the Athertons, only to break his collarbone. But having packed his hand luggage full of paracetemol Al will be racing in Pietermaritzburg this weekend.

Tracy Moseley announced at the end of 2011 that she would not be a member of the Trek World Racing team for 2012, and would instead be doing her own thing as part of T-Mo Racing focussing on competing in select events, still with support from Trek. Whilst TWR haven’t got any new riders, they have enlisted former World Champion Myles Rockwell to act as a rider liaison to help the team with their training and race strategy’s. Aaron Gwin’s hard work last year paid of with the overall World Cup title as well as being picked up by Red Bull.

Not wanting to be left out of all the Chinese whispers, Red Bull decided they wanted to join in the fun and games and hinted that they would be broadcasting the World Cup series, and then waited until last week, when we could take no more suspense before announcing that they would indeed be brining us every single race, along with commentary from Rob Warner.

So be sure to be logged on to http://www.redbull.com/bike at 2pm local time South Africa, when the World’s best will come together to kick start the greatest race series. Are you excited yet, because you sure as hell should be!

Who's Ready For the 2018 MTB Worlds Lenzerheide? | SHIMANO

You Asked For It, You Got It: More Crazy MTB Moments of 2017