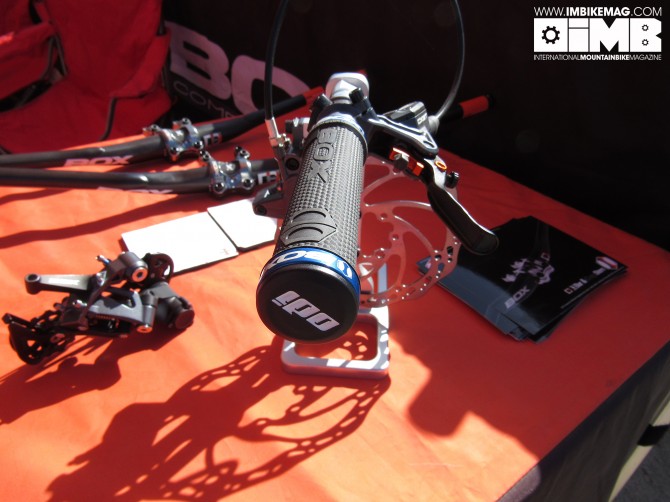 The sun continues to shine, the racing is heating up and the gems of the cycling world continue to appear at the #seaotterclassic

Box:
Box, Toby Henderson’s company, originally known for their BMX products, is unleashing a whole array of new products for the mountain bike world, including; bars, stems, brakes, mechs and shifters. Their one trigger only shifters, operate by pushing away from you for upshifts and pressing the end of the trigger (towards the stem) for downshifts and will be Shimano compatible when the come out, with SRAM compatible version in development.

Race Time:
You can’t talk about Sea Otter without talking about the racing! 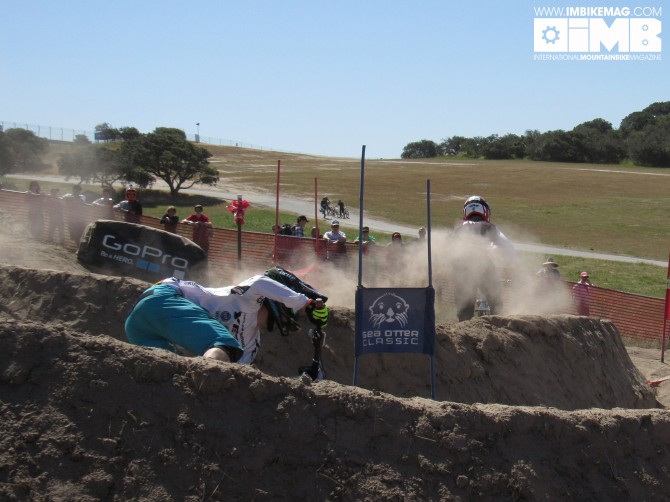 The Cat 1 Dual racing was hot and fast, with the red lane proving to be a little tighter and trickier. With a wide range of age classes competing, it gives competitors a rare chance to train alongside and race on the same track as the top international racers. 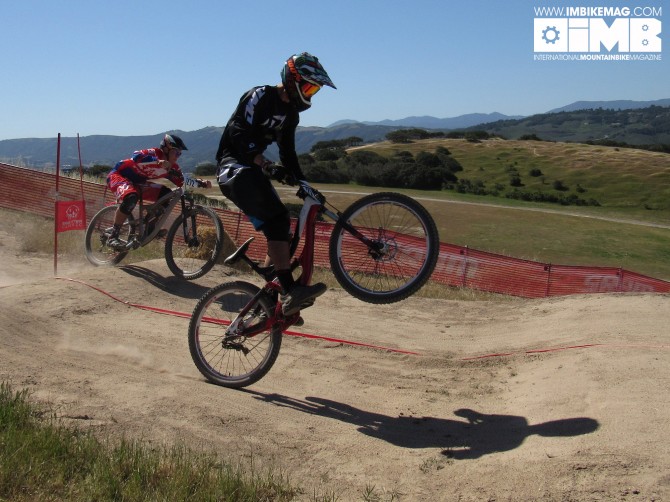 Smith Optics:
Smith had their new refined range of glasses on display, known in the snow world for their fit and integration; they have redesigned the range and brought this philosophy to their mtb glasses and helmets. 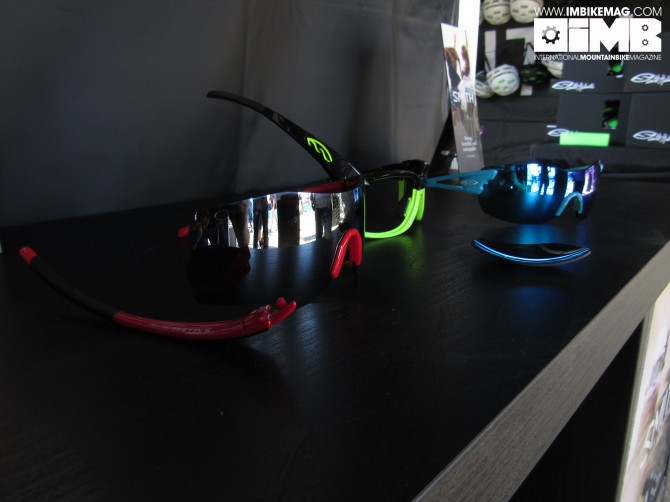 The minimalist frames, which in essence are a lens with arms and a nose piece, allow for a quick swap, simple click and lift the arms to detach them. The range also features a two-position nosepiece, which allows you to open up the airflow to help eliminate fogging. 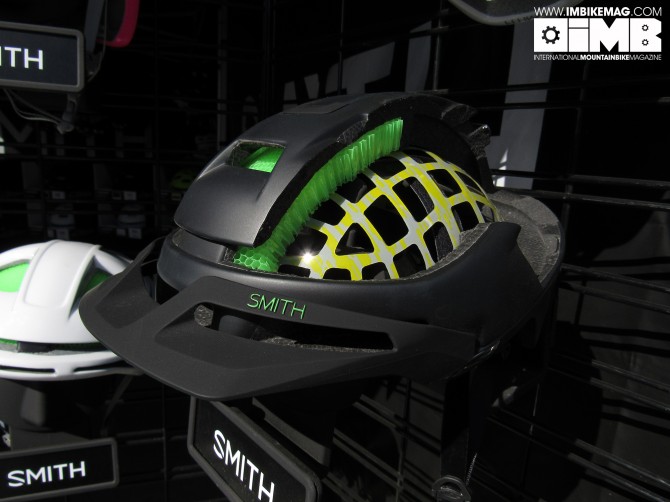 They also had on display the new MIPS version of their helmets, designed to help reduce rotational forces on the brain. 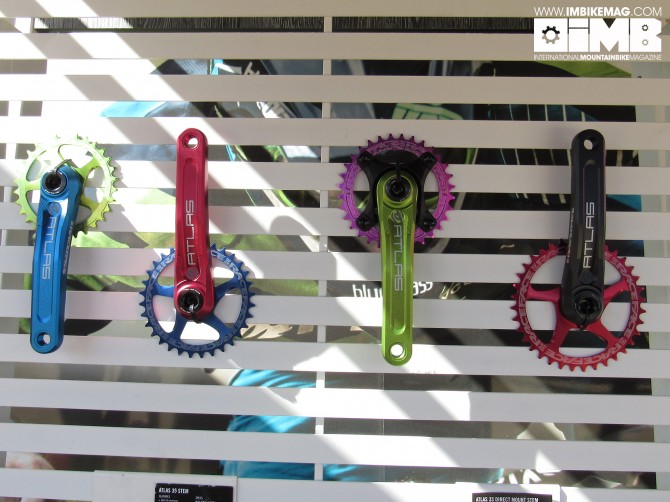 Race Face had new colour ways of their Atlas pedals and cranks on display, as well as new Affect wheels and cranks featuring their cinch system, showing how the trickle down effect is bringing top-notch components to a lower price point. 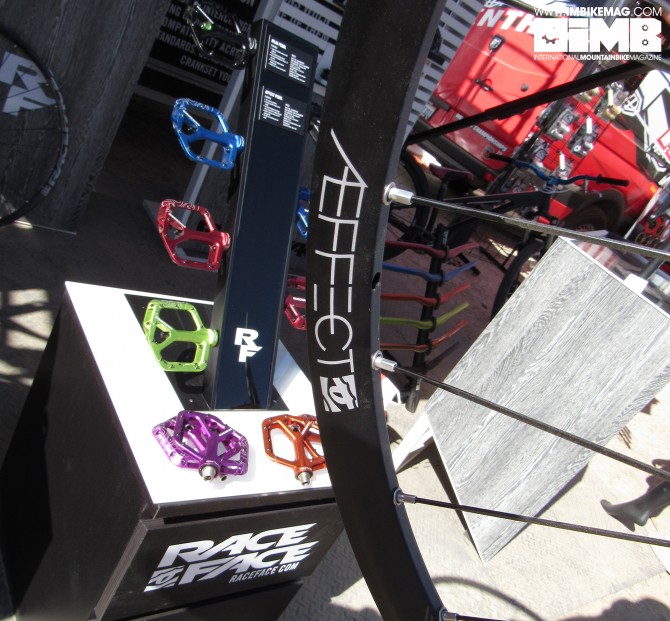 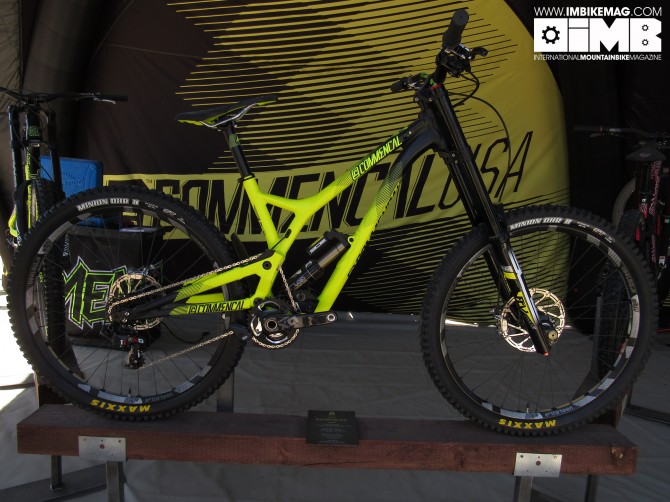 The new Supreme DH V4 was on the stand along with it’s main American Pilot, Kyle Strait, having seen the press releases and the videos, it was great to check it out in person and have a look at the clean way in which Commencal have integrated the idler. 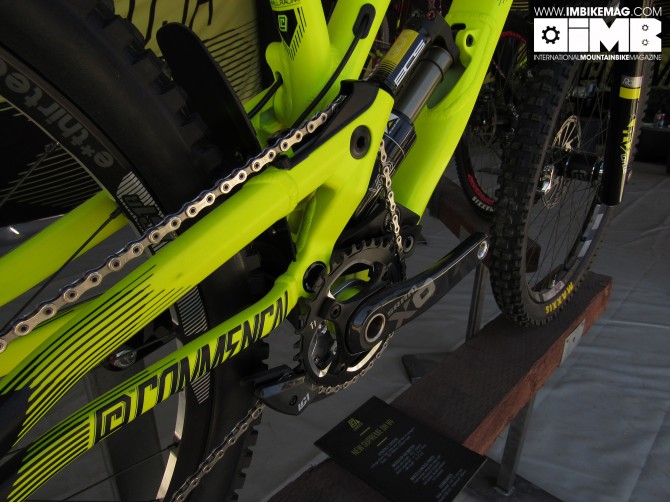 Airborne:
The guys at Airborne were here racing and showing off their latest enduro rig, which looks like a versatile and fun new addition to their range. 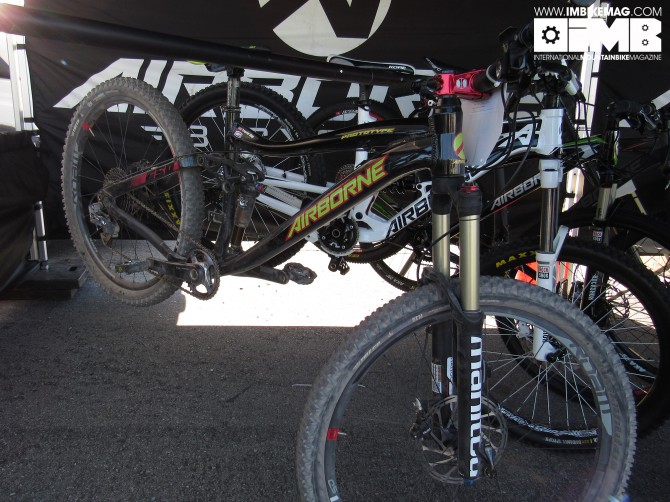 Hope:
Another supporter of the plus range, Hope have been working closely with Trek to develop their range of Boost hubs and will also be producing after market kits to allow existing Hope customers to adapt their current hubs to Boost size. 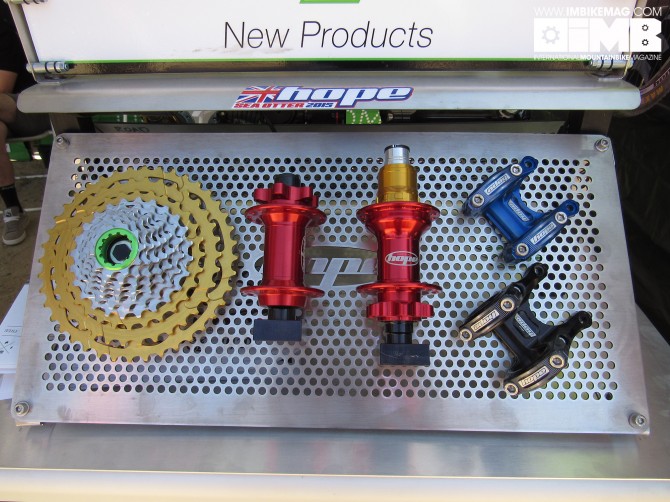 My Favourite Moments of 2018 | Remy Metailler Best of

Yoann Barelli and Remy Metailler in BC