Having finished in 6th place in the overall Enduro World Series and picked up the Irish National Enduro Championship win in 2015 the 18th year old Callaghan is set to spearhead the Vitus Factory Racing team in 2016.

Callaghan is no stranger to competition having won no less than 10 motorbike trials titles – a sport in which he has represented Ireland on numerous occasions.A brief spell of BMX racing saw Callaghan dominate the newly reformed sport and rack up more titles including National Champion. In 2014 he turned his attention to mountain bike racing and, under manager Niall Davis of Vitus Bikes partner Biking.ie, has already developed into one of the world’s top Under 21 competitors in this field. 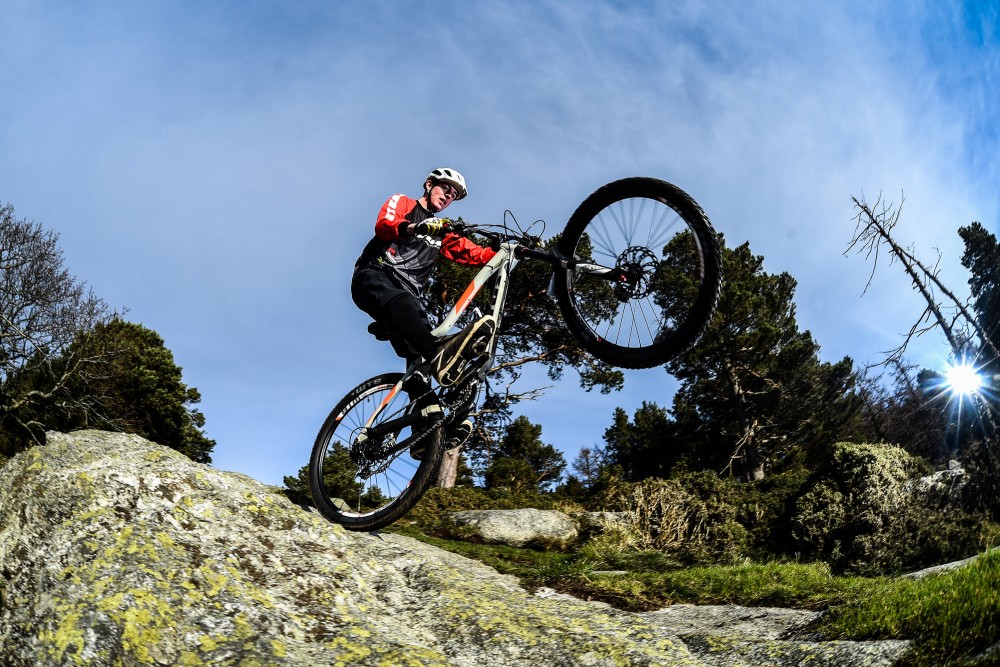 Killian will be aboard the new Vitus Sommet CRX. Photo: Ramsey Cardy

Competing in 2015 with the Biking.ie / Vitus Bikes Team under the wing of former National Mountain Bike champion the season saw the start of an adventure that would see Killian contest some of the sport’s biggest events in Europe on his Vitus Sommet, finishing sixth in the Under 21 division of the Enduro World Series and second in the European equivalent while also scooping the National Enduro and Vitus Bikes GravityEnduro.ie series titles.

“We’ve been following Killian’s progress over the last year though our involvement with the Biking.ie team throughout 2015. Seeing him land a stunning third place finish in front of 10,000 spectators at the Chain Reaction Cycles Emerald Enduro EWS last May was fantastic and to take 6th place in the overall EWS standings as a privateer shows his skill and determination. We’re delighted to welcome Killian into our Factory Racing set-up and hope that with this added support in 2016 he can continue to progress.” 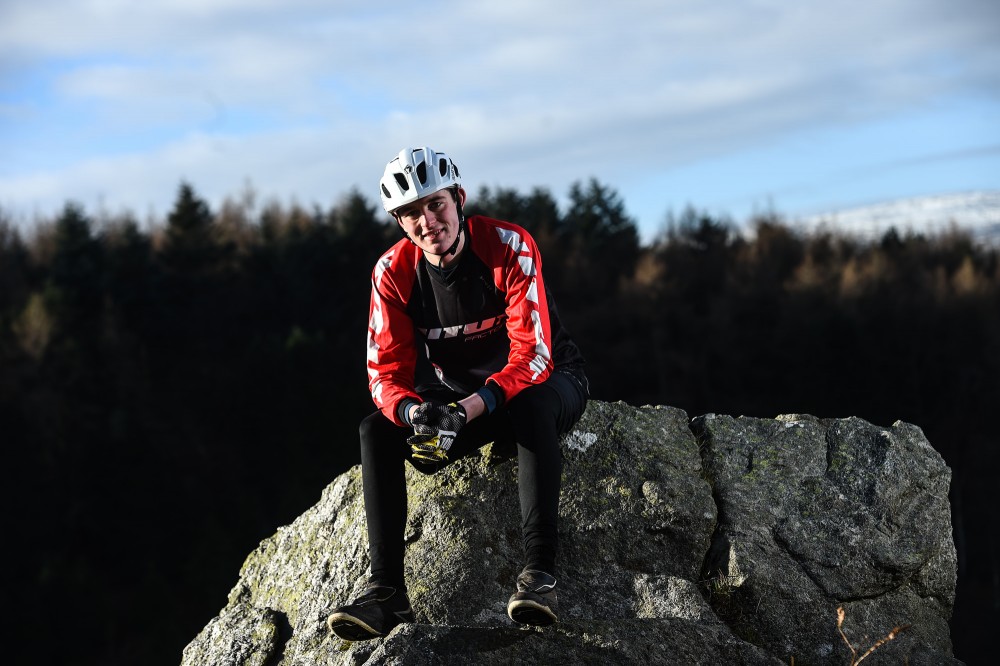 Callaghan is no stranger to competition having won no less than 10 motorbike trials titles. Photo: Ramsey Cardy

“I’m really happy to be riding for Vitus Factory for the coming season. After riding a Vitus Sommet Pro last year with Team Biking.ie I’m delighted to be staying on the bike that I absolutely love .I’ll be working with some new partners on the team and I’ll also be keeping some of my current sponsors.  The people at Vitus are really passionate about what they do so I’m really looking forward to working with them for the 2016 season “.

Killian will be aboard the new Vitus Sommet CRX with support from our key partners Chain Reaction Cycles, Mavic, WTB, 100% and 7IDP.

Return To The Roots | RAW MTB

How Was It Made? Danny MacAskill's Wee Day Out

The Legend of Tommy G

No One has ridden this before! | Building a NEW LINE and FIRST TEST...

Sit down with Logan Binggeli