It is over a year ago that MERIDA powered trial specialist Dominik Raab had a terrible slip up during a photoshoot in Barcelona and ended up with a badly broken foot and the prognosis that riding his bike like he was used to, might be a thing of the past.

After making his way back to his hometown of Vienna, Dominik was able to find one of the best surgeons in the field who was not willing to give up on him and his injury and played a crucial part in Dominik’s ‘Road to recovery’.

After multiple operations, countless physio appointments and endless hours of going through a rigorous exercise and stretching program, Dominik made it back onto his bike only a few months after the accident.

But there is a big difference, between ‘just riding a bike’ and doing trials riding when it comes to the forces and pressures that your body and in particular your feet and ankles are exposed to. So, the ‘active’ recovery continued, aided by lots of trail riding on his ONE-SIXTY as well as the eONE-SIXTY, which helped Dominik to build up more strength to finally being able to go back on the trials bike and continue with his many video, photo and show projects.

Check out his latest video showing Dominik riding some of his favourite trials spots in Vienna, as well as continuing his mountain bike training regime on his home trails around Vienna. Enjoy! 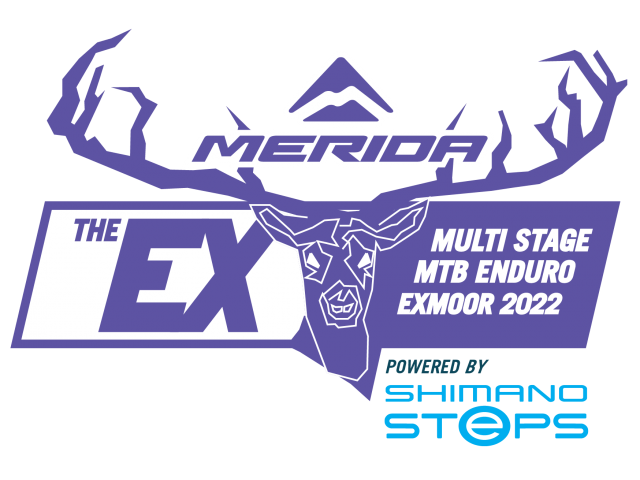 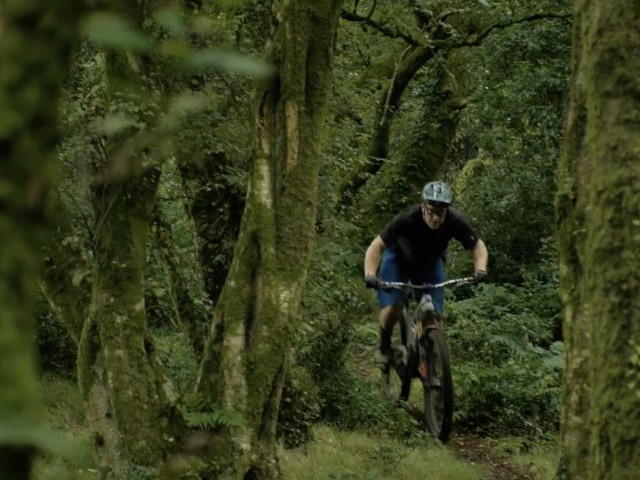 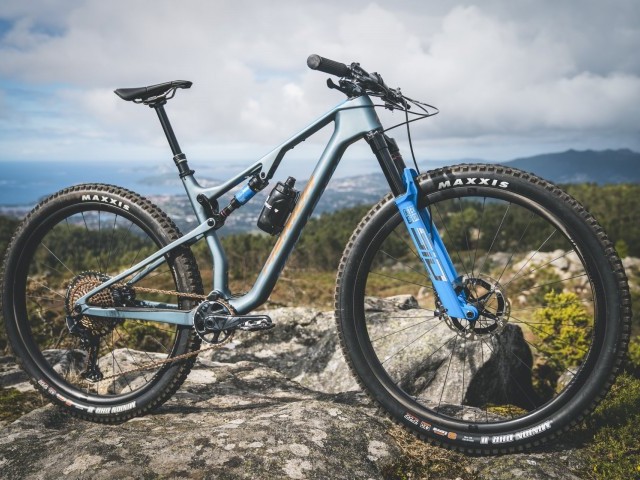 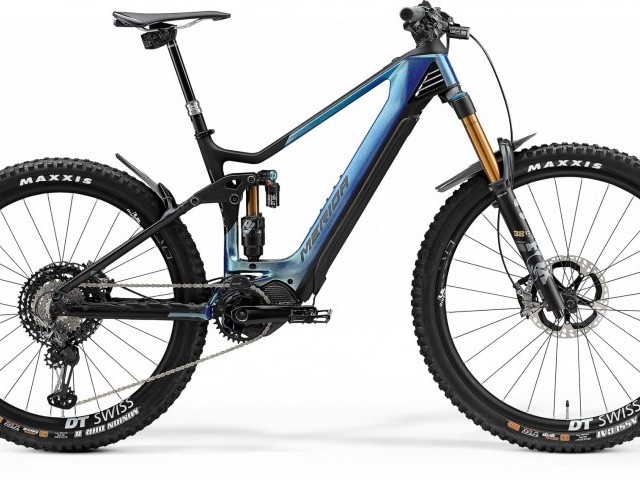 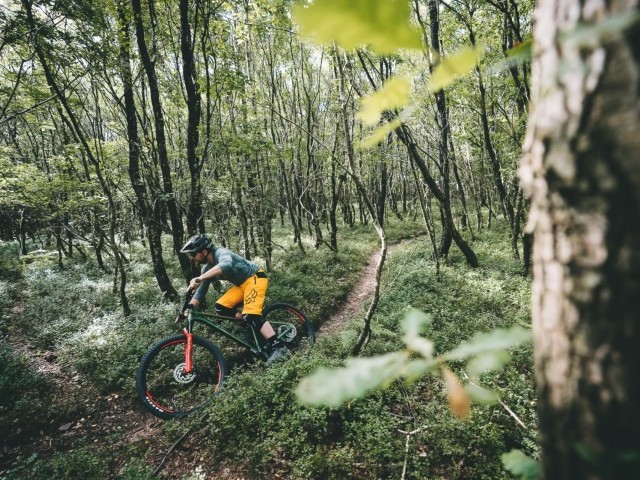 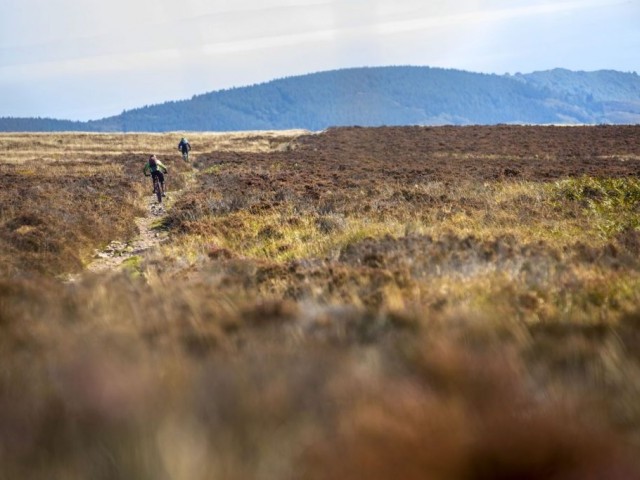