Riders such as Belgium’s Martin Maes are no stranger to working with Shimano. Despite only being 19, Maes has been already been part of the Shimano testing and development team during his time with GT and Atherton Racing.

Likewise, as part of the Trek World Racing set up last year, former World Cup Downhill winner Brook Macdonald (New Zealand) also continues his relationship with Shimano, where he will provide expert and invaluable feedback about Shimano components at the highest level of competition.

Joining Macdonald in the Downhill program are fellow Kiwi Wyn Masters, Sam Dale (UK) and Jackson Frew (Australia). Masters will join Martin Maes at the Enduro World Series and similarly Maes will also turn his hand to Downhill racing but will concentrate mainly on Enduro racing.

Team Manager Mark Maurissen is also a long-term Shimano fan having raced with XTR components for GT during the 1990s. He said:

“We need the best when it really matters so there’s no compromise for me, Shimano and GT all the way. I’m super excited to see what we’ve put together for the team. With the new faces in the team too I can’t wait for the season to begin” 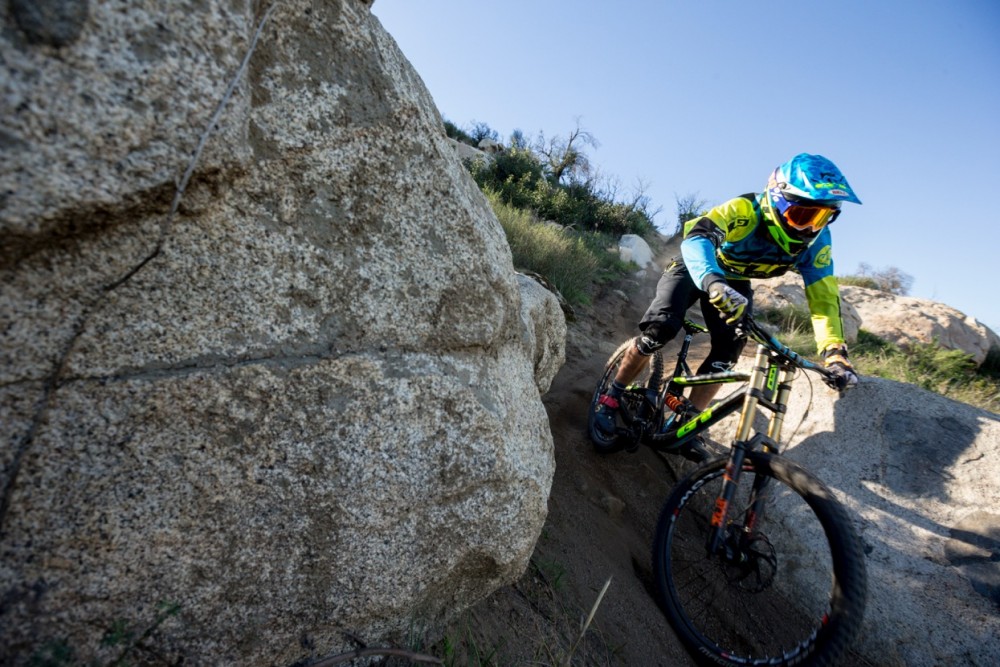 “Our relationships with Mark and GT go back a long way. We know we can put complete trust in the team and its riders to not only showcase our products at the highest levels and toughest conditions but also to help us develop and refine the way we engineer world class components.” 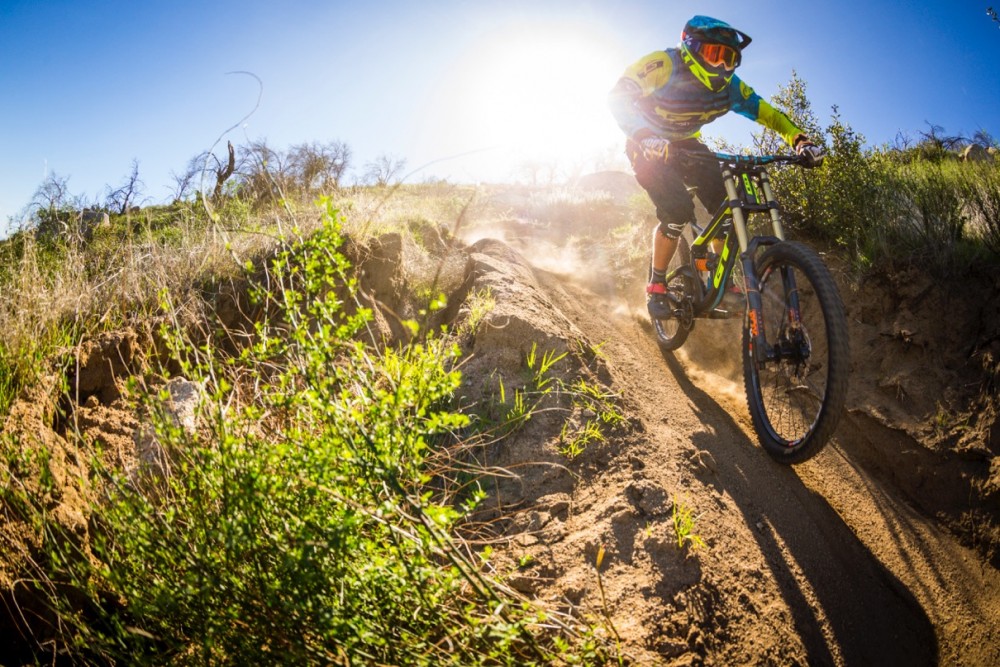 The Enduro team kick off their race program with a two-day race in the Chilean high Andes mountains over the weekend of 26-27 March, which will be supported by Shimano Latin America. The Downhill riders’ season starts two weeks later with Round 1 of the UCI Downhill World Cup in Lourdes, France, supported by Shimano Europe.

Best of EWS Round 6 Whistler | Shimano